Discovering Antarctica: What the Southern Hemisphere is like in the summer months

Meteorologist Drew Anderson shows why parts of Antarctica are not as cold as others expect. 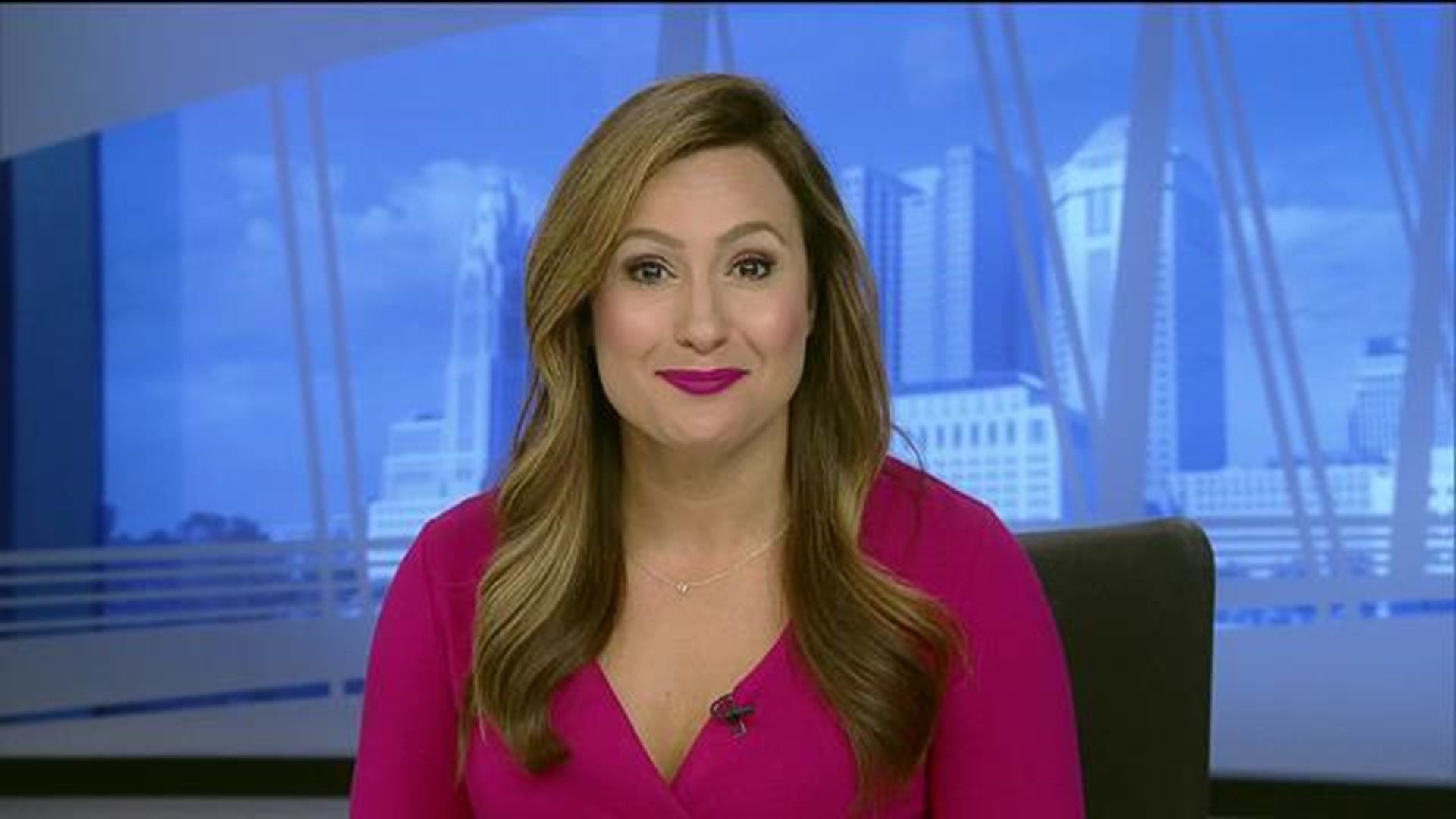 Central Ohio is as cold as Antarctica.

That may sound like an exaggeration, but meteorologist Drew Anderson has spent a few weeks in the Southern Hemisphere and can show why parts of Antarctica are not as cold as others expect.

Before he came to this remote place, he met with a scientist who lived in Antarctica, Ellen Mosley-Thompson.

Ellen and her husband Lonnie are distinguished professors at the Ohio State University who both study ice. So, Drew asked Ellen about the weather where he was heading.

Temperatures were around 32 degrees Fahrenheit all day for Drew's time in Antarctica.

Now, if you are scratching your head on why it's not as cold as you'd think, it is all about location.

Drew went to the Antarctic Peninsula. Because this area is surrounded by ocean water, air temperatures along the coast are heavily influenced by the temperature of the ocean water.

Back on land, 32 degrees is cold enough that the ice is not melting, overall, year to year, and scientists like Ellen study the ice. They study air that gets trapped in the snow.

Looking at the ancient air trapped in the snow, Ellen said the greenhouse gases in our air have never been this high. Those greenhouse gases help the planet warm up, and that warm-up is noticeable in Antarctica.

Ron Naveen has been hand-counting penguins in the Antarctic peninsula for the last 30 years.

He said the Gentoo penguins have handled changes pretty well. As their food moves south to find colder water, the Gentoos move with it.

In the last decade, a research base in the south went from having a few Gentoos to nearly 1,000.

Ron finds the other types of penguins in the Antarctic are homebodies - they are not following their favorite food. They are also picky eaters.

Back on land, all of the penguin species typically walk in what's called the penguin highway—a matted down area of snow that functions as a penguin sidewalk. It is much easier to walk there than on top of the snow.