43rd anniversary of Blizzard of 1978; what's changed since the storm

The Ohio Department of Transportation said the ability to communicate, prepare and forecast has improved greatly since the Blizzard of 1978. 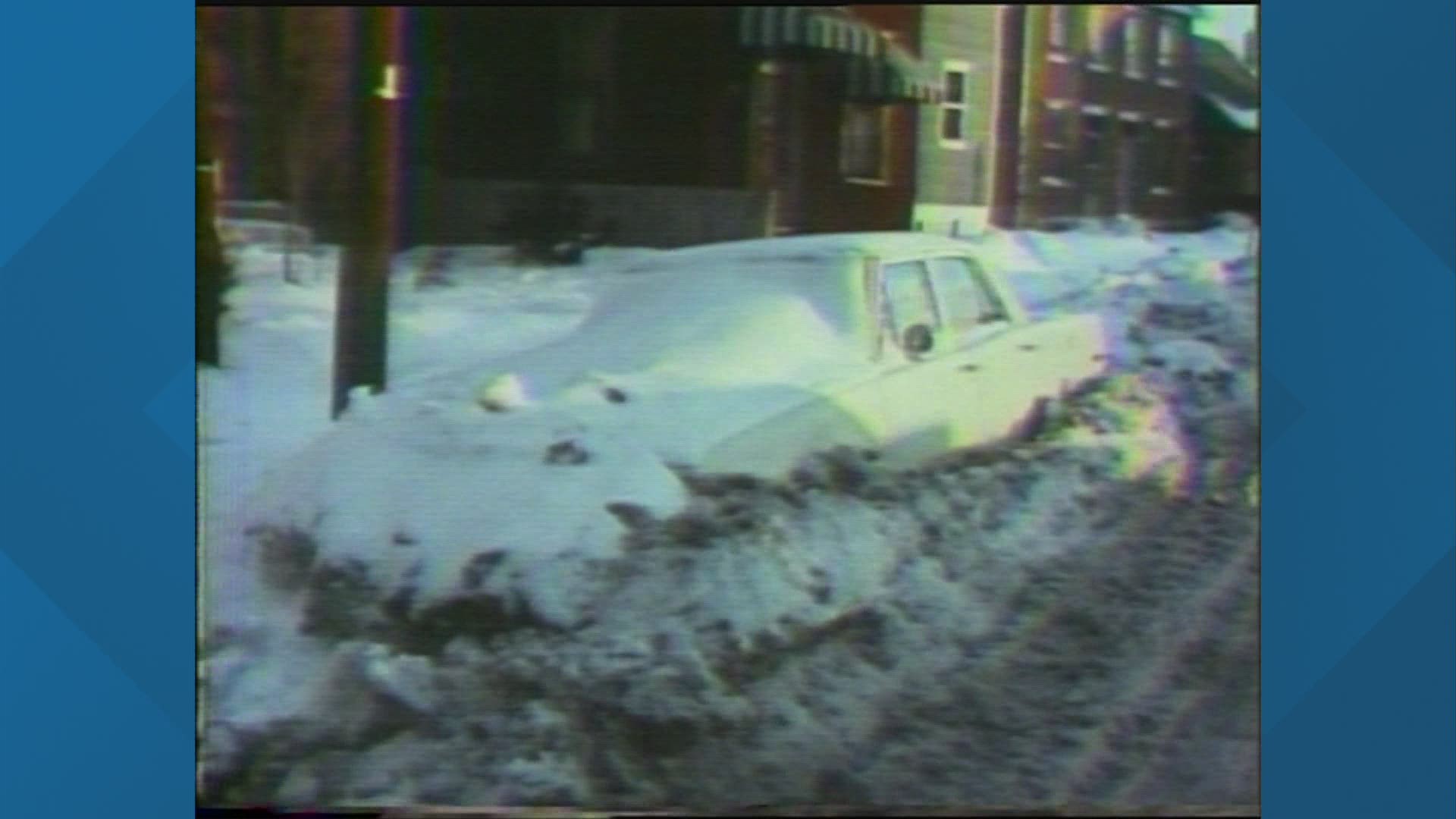 COLUMBUS, Ohio — This week marked the 43rd anniversary of the Blizzard of 1978.

The weather event was historic with wind gusts reaching 70 mph which created 25-foot snow piles and left hundreds of thousands without power.

Plenty of things have changed since 1978, including the advancements in technology that have prepared ODOT and forecasting.

ODOT crew members that remember the blizzard say that communicating with other counties and those who needed assistance was one of the biggest challenges.

"One of the biggest issues they had during the blizzard of 78 was the power outages that occurred that didn't allow them to fuel up the plow trucks for example," said Matt Bruning, the ODOT Press Secretary.

Now ODOT has sensors and crews statewide that can easily communicate with each other before a storm.

"Each county kinda took care of that county and that was it," Bruning said. "Now we have policies and procedures and best practices in place and better communication between all our county garages and outposts. That we can move resources around.

They also keep close communication with the National Weather Service and meteorologists across the state.