Origin of the term 'dog days of summer'

The phrase has nothing to do with your pet. 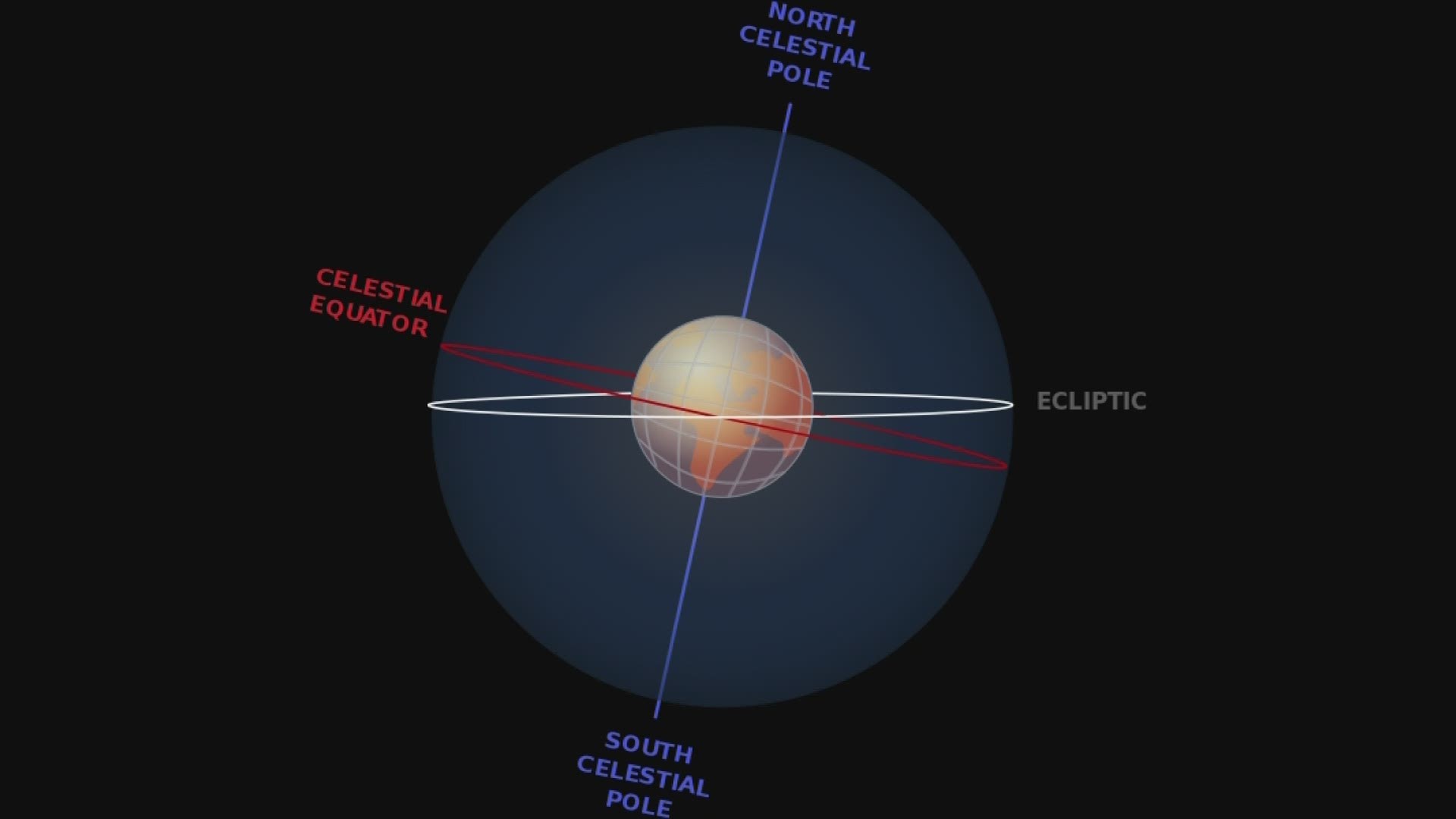 COLUMBUS, Ohio — It doesn't take a meteorologist to tell you that it's been hot over the past few months but don't fret, we've almost made it through the "dog days" of summer.

This term has nothing to do with how your favorite four-legged friend feels when the temperatures soar.

For the origin of the phrase, we look to the heavens.

It all goes back to the star known as Sirius, or the dog star.

It's part of the constellation Canis Major, the greater dog. It's also the brightest star in the night sky.

This is the time of the year that the sun and Sirius are very close to each other in the sky.

The Romans believed this alignment actually added to the sun's heat making it that much hotter.

Sirius is in conjunction with our sun, meaning it rises and sets with it, on July 23rd.

The "dog days" came to be known as the 20 days before and 20 days after this event which is why they take place between July 23rd & August 11th.

We've since learned that the earth's tilt on its axis is what actually controls the season and because the sun's rays are more direct in the summer...it's warmer.

So if you see your pooches panting away after a long walk remember this has nothing to do with how the "dog days" got their name. It's all because the two brightest stars in our sky, Sirius and the sun, line up from our vantage point on Earth every year in mid-summer.