While we quarantined and put our travel plans on halt the past few months, it’s given Mother Nature a nice break. 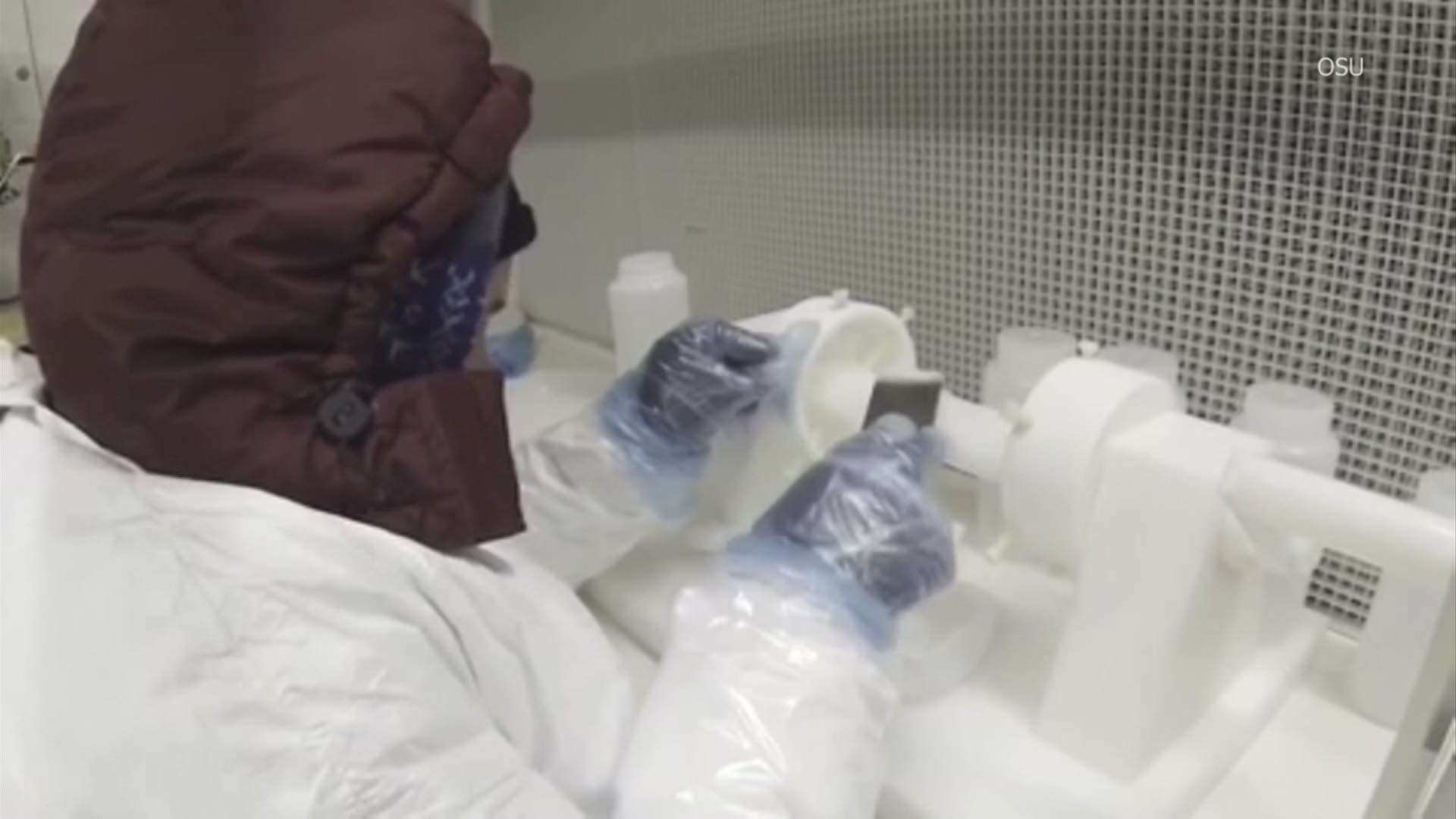 While we quarantined and put our travel plans on halt the past few months, it’s given Mother Nature a nice break.

Scientists at the Mid Ohio Regional Planning Commission monitor air quality daily. They have noticed that since traffic dropped during the spring, so did the levels of ozone and other harmful pollution across Central Ohio.

Globally, emissions were down 17% in April thanks to the lack of cars, trucks and planes.

NASA has been monitoring these changes on a larger scale and has found that there was a 30% decrease in pollutants stretching from the northeast back through the Midwest.

Nature had a chance to come alive again as these harmful chemicals in our atmosphere were on the decline.

Sadly, we have seen these levels increase again as things have opened back up and the roadways have become more populated.

Traces of pollutants, or lack of, are clues to a bigger picture when it comes to the work that Ellen Mosley-Thompson and Lonnie Thompson study.

Ellen and Lonnie are distinguished professors and researchers at The Byrd Polar Research Center on Ohio State’s campus. They have been traveling and studying ice cores for over 30 years.

They have collected core samples from all over the globe, places like Antarctica and Peru, to study history and understand climate change. They describe ice cores as a cake, layers of different periods of time from evidence left behind.

Lonnie and Ellen have found cores that can pinpoint when the combustion engine was invented, large scale droughts, and even pandemics.

They have recently been studying bacteria and viruses that have been preserved in historic ice cores to help solve the unanswered questions about pandemics, including the one we are in now.

They have partnered with other researchers at The Ohio State University as they tackle this next task of understanding how viruses and bacteria survive and travel.

Lonnie and Ellen are hoping to raise enough funds to build a larger facility to house the rare ice cores, some that are the last of their kind, and continue their studies. You can stay up to date on their latest research at the Byrd Polar and Climate Research Center.