Getting Ready for Another Heat Wave in Central Ohio

After a brief break in the heat, temperatures will be climbing back into the 90's heading into the upcoming weekend. 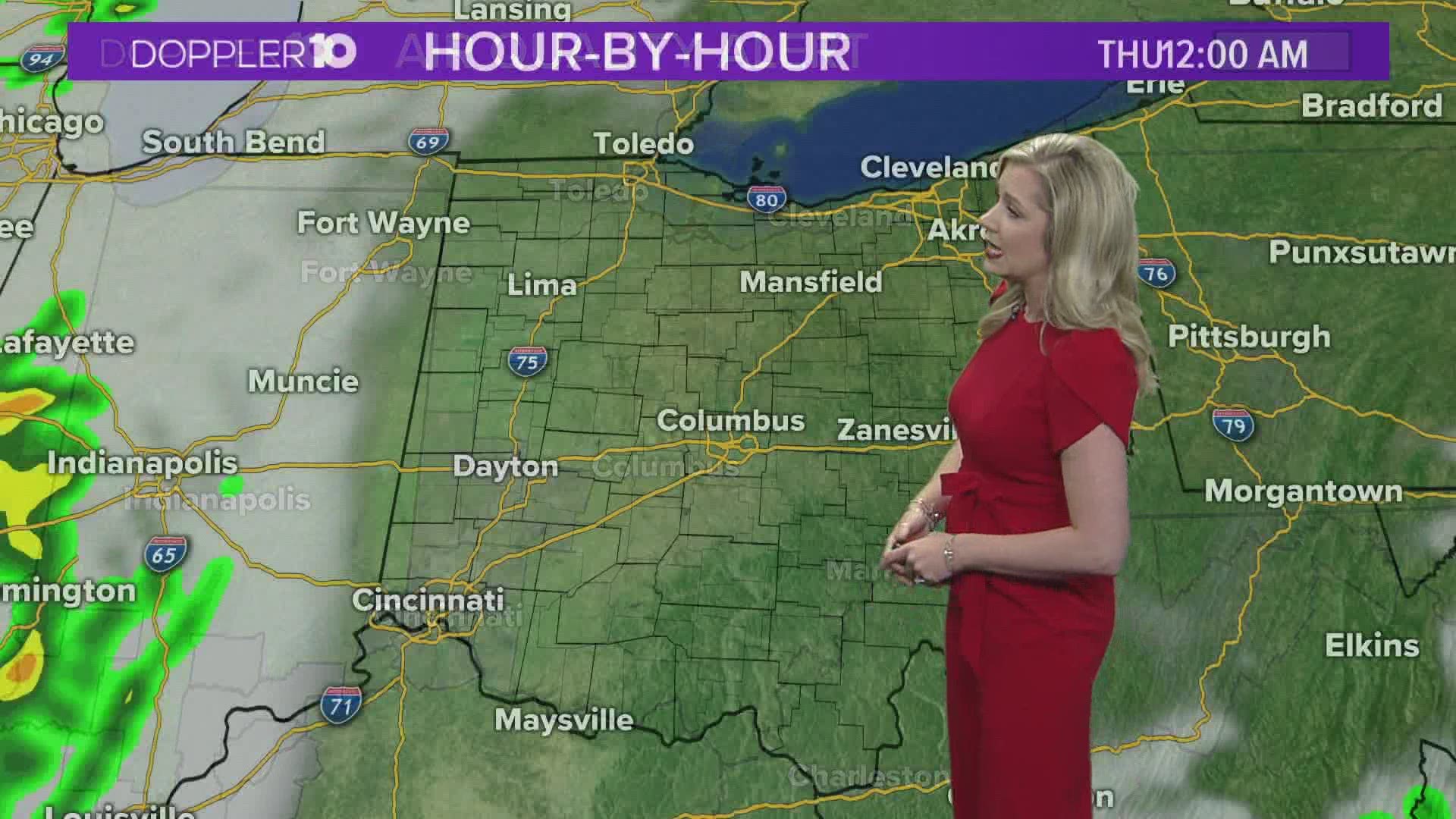 After a couple pleasant days this week the heat will be back on for central Ohio.

Temperatures will be back in the 90's and we'll be looking at our next heat wave heading into the upcoming weekend.

While the heat wave doesn't appear to be as intense as the last (12 days with 2 consecutive days of 97 degrees), we'll continue to add the 90 degree days to the year on what will be an above average year for extreme heat.

So far, we've had 17 days of 90 degree heat. Typically we average 18 days for the entire year and we're not even halfway through July!

At the moment it isn't a lock that we'll soon see another instance of 10+ days of 90 degrees to add to the record books, but the long term forecast is expecting above average temperatures going into late July.

During a time where our average highs are in the mid 80's, it's likely that we'll continue to flirt with the 90's going into late July.

And while the heat looks to roll on, there is some promise for above average precipitation during the latter half of the month.