According to the United States Geological Survey an earthquake hit overnight in Allen County. It happened at 12:22 a.m. near Fort Shawnee. 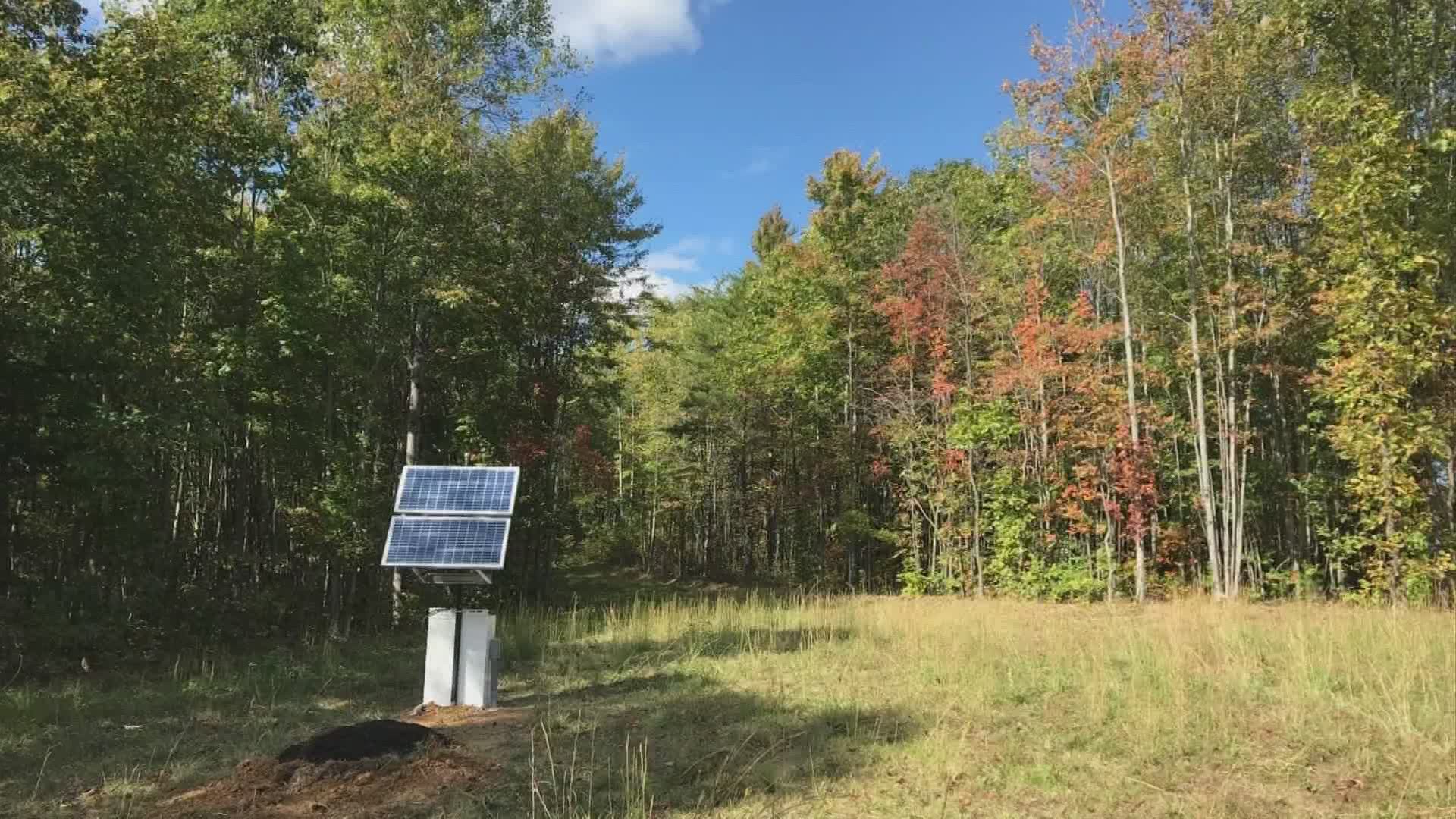 If you’re in northwest Ohio and you felt some shaking overnight you likely weren’t imagining things.

According to the United States Geological Survey, an earthquake hit overnight in Allen County. It happened on Friday at 12:22 a.m. near Fort Shawnee.

The earthquake struck just 5 km (3.1 miles) northwest of the village.

It was a weak earthquake with a magnitude of 2.4 on the Richter scale.

The video below was captured from ODOT cameras where you can see a slight shake of the camera:

A little shaking in Lima overnight. A magnitude 2.4 quake was felt around 12:22am. We caught it on two of our https://t.co/ulNKKYK5kb cameras....barely. The second camera is a little easier to see than the first one. #earthquake @ODOT_NWOhio pic.twitter.com/D7B5cNL1PT

Ohio has reported quite a few earthquakes, with the last one on Jan 15 in Shelby County.

Ohio has reported around 200 earthquakes since 1972 with the largest measuring 5.4 magnitudes a few miles south of Lima in 1937.

Below is a photo from the station close to where the earthquake happened early this morning.

No major damage has been reported as of this report.