WATCH: 'Ahead of the Winter Storm' – a Doppler 10 special

The Doppler 10 weather team helps to get you prepared for winter.

The Doppler 10 weather team helps to get you prepared for winter:

RELATED: Winter Weather Outlook: How much snow can Ohio expect this year?

Every winter you hear our team of meteorologists talking about snow, sleet & sometimes freezing rain.

All of them can wreak havoc across central Ohio but what we get depends on what’s going on at the surface and well above our heads.

Winter precipitation starts as snow high in the atmosphere.

If the temperature is at or below freezing down to the surface when that precipitation falls it will stay frozen and hit the ground as snow.

If there happens to be a layer of warmer air with temperatures above freezing at some level in the atmosphere that extends down to the surface then that snow will fall through it, melt and hit the ground as rain.

But when you get a layer of warmer air sandwiched between two layers of cold air things start to get interesting.

If that warmer layer is high enough in the atmosphere snow will fall through it, melt and then refreeze before making it to the surface as sleet or ice pellets.

If the layer of cold air underneath that warm layer is very shallow, or thin, the melted precipitation won’t have time to refreeze.

When it reaches the ground it then freezes on contact leading to the dreaded ice storm where a tenth to a quarter-inch of ice can shut down a city.

When we talk about snow, the temperature has a huge impact on how much we get.

A typical snowfall has about a 10-to-1 snow-to-liquid ratio. That means a quarter of an inch of precipitation will produce about two-and-a-half inches of snow.

That’s pretty common when temperatures are around freezing.

If it’s really cold, say down to near 0 degrees, that same quarter-of-an-inch of precip. could produce 10 inches of snow.

Fluffy, powdery snow is not great for building snowmen but is much easier to shovel.

Typically our snowiest month of the year is January when we average just over 9 inches of snow. 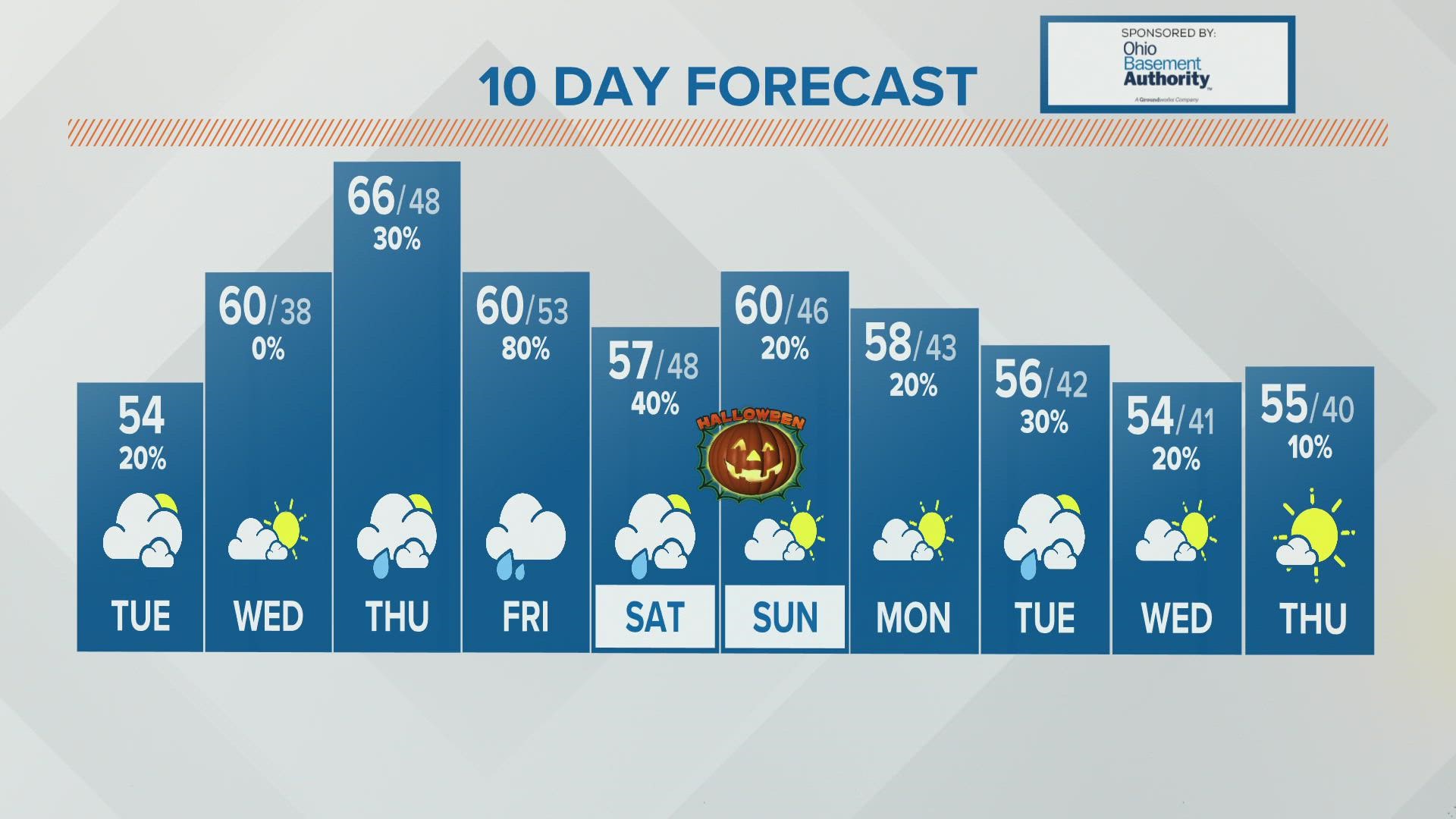