Do groundhogs get cold in the winter?

How do groundhogs react to the harsh winter temperatures while they sleep? 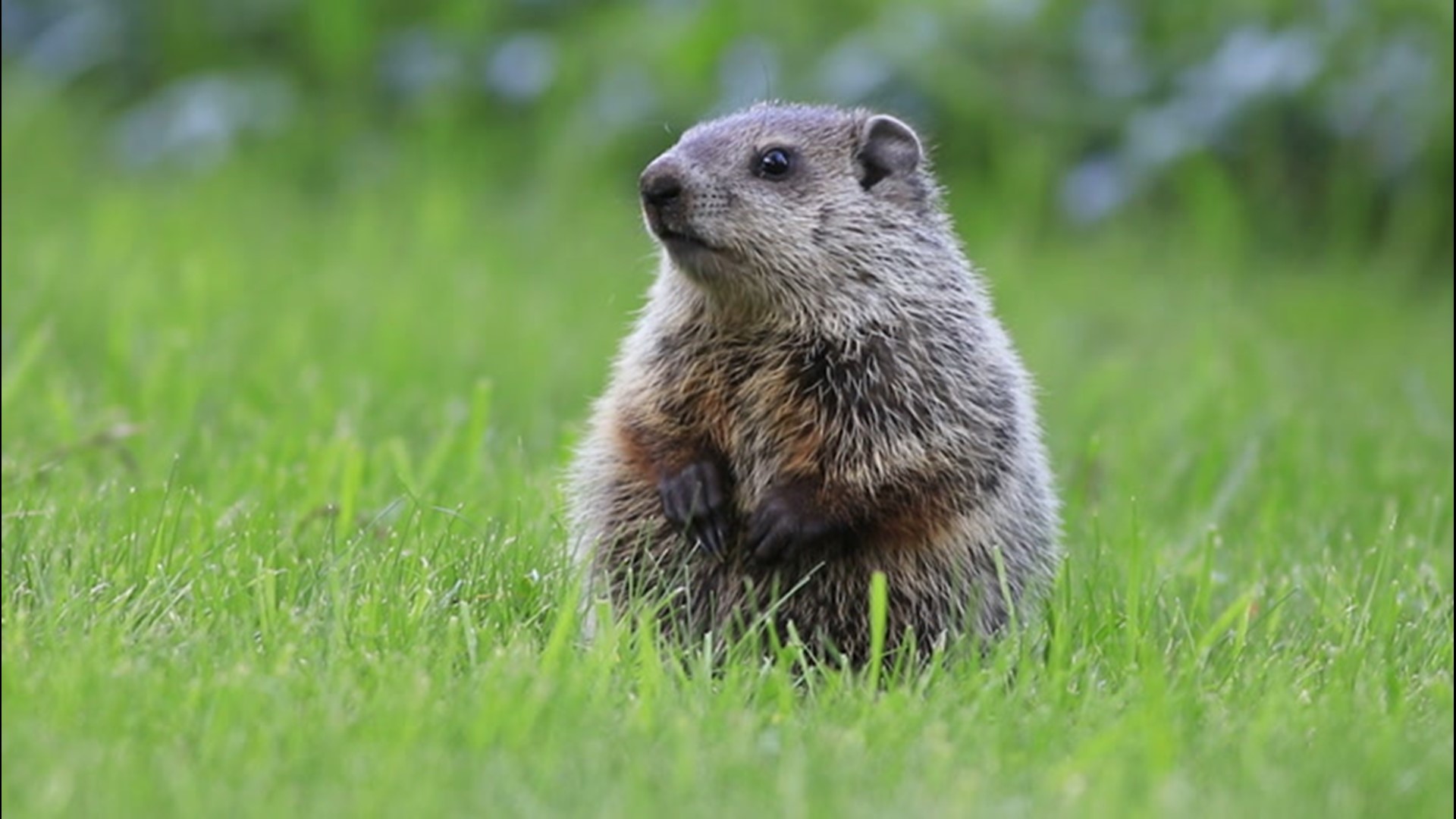 As food supplies become scarce in the colder months, groundhogs burrow away as a mode of survival. But how do their bodies react to the harsh winter temperatures while they sleep?

Groundhogs are considered "true hibernators," according to National Geographic, meaning their body temperature drops below 20 degrees Celsius, or 68 degrees Fahrenheit.

During hibernation, the groundhog's body temperature drops from 99 F to as low as 37 F, according to the National Wildlife Federation. In contrast, the human body enters a state of mild hypothermia after dropping just three degrees Fahrenheit, and a drop to 70 F results in death.

Body heat is not the only thing that drops when a groundhog enters hibernation. Their breathing decreases from 16 breaths per minute to just two, and the heartbeat goes from 80 beats per minute to five.

While Punxsutawney Phil emerges from his burrow every year before deciding whether or not he will continue to hibernate, LiveScience.com has reported that groundhogs outside captivity will actually remain in hibernation if cold weather continues through March. Waking too soon can actually be dangerous.

The process of coming out of hibernation raises the metabolism of the animal, which needs to be low in the winter to conserve energy. Raising the metabolism quickly burns the fat the groundhog had stored for over the winter. If it is still cold outside, they may not be able to find food to refuel themselves.