More than 2 million Ohioans to travel between Wednesday and Friday, AAA says

ODOT says Wednesday afternoon will be a busy time for travelers because of Thanksgiving traffic and regular commuters. 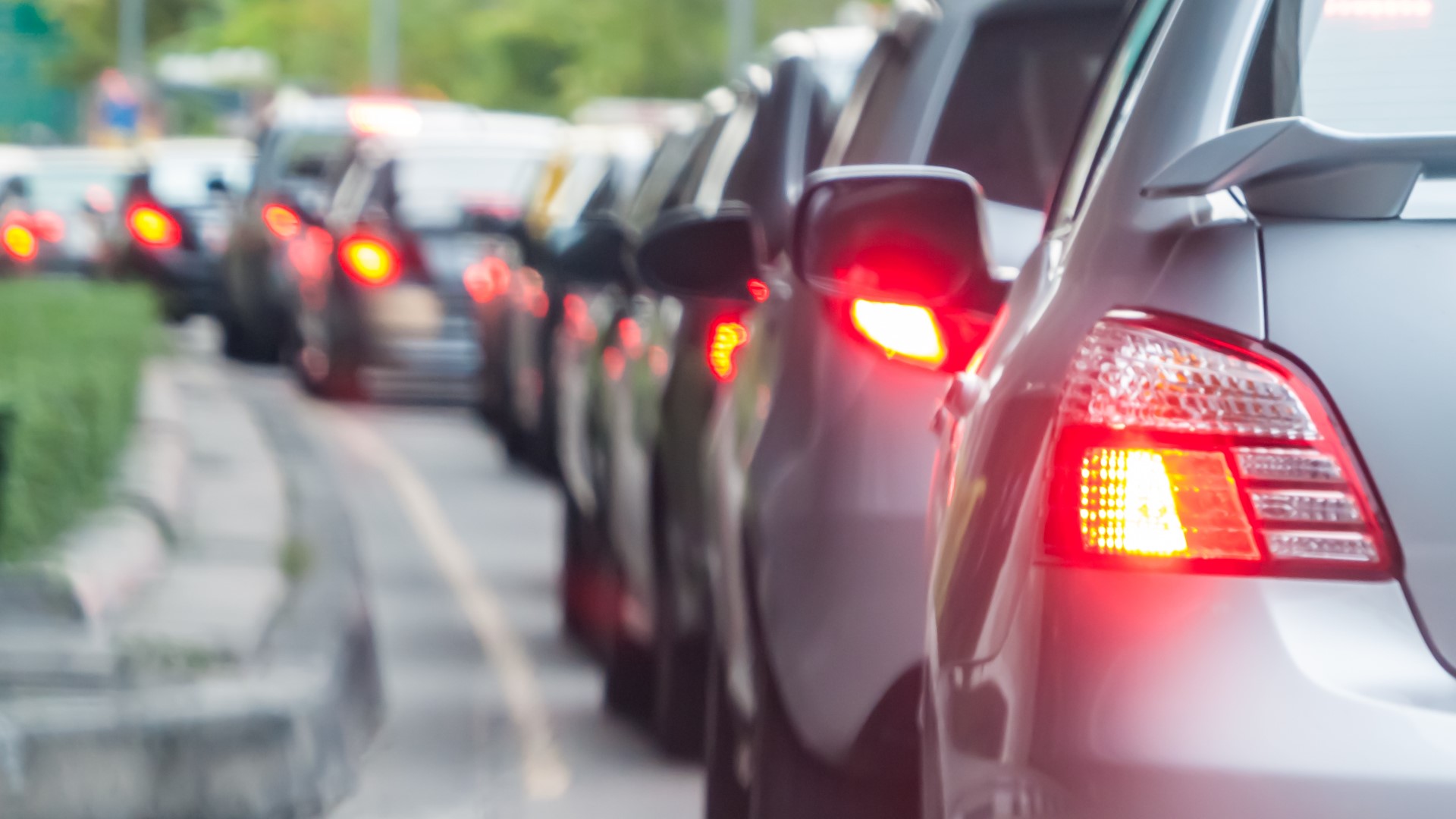 COLUMBUS, Ohio — The Thanksgiving travel season begins Wednesday and whether you're flying or driving, expect it to be busy.

AAA says nearly 2.2 million Ohioans are traveling between Wednesday and Sunday, with Wednesday afternoon being one of the peak times.

“Earlier is better on Wednesday, obviously our two busiest travel times will be Wednesday afternoon because you have not only the holiday travel, but you have all the people that are the normal afternoon traffic mixing in across the state, especially in our major urban areas,” said Matt Bruning, ODOT.

ODOT says a few quick and easy tips for drivers are simple, follow the speed limit, limit distractions, drive sober, buckle up and be patient.

“I think the biggest thing is when people get in a hurry, they're in a hurry to where they need to go especially if you've been traveling for a long period of time…suddenly things start popping up that delay you, whether that be a construction work zone, whether that’s just a crash, just heavy congestion, and people get frustrated,” said Bruning.

ODOT says drivers should also watch out for roadside crews and make sure to move over.

If you're looking to avoid traffic on your way home, avoid driving on Sunday. ODOT says roads will also be very busy that day too.