1 dead after multi-vehicle crash on U.S. 33 in southeast Columbus

Another person was injured in the crash and taken to Mount Carmel East. 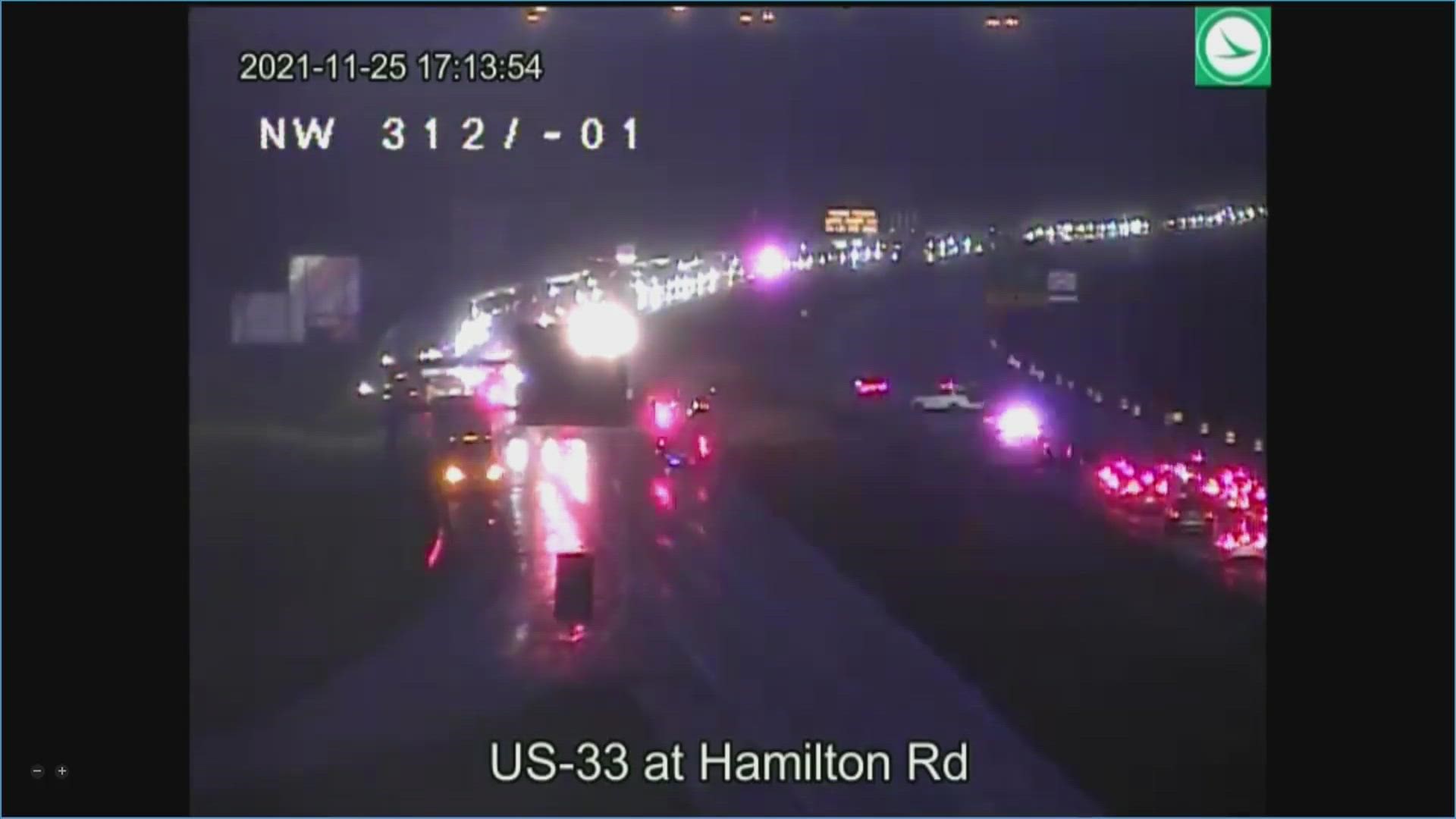 COLUMBUS, Ohio — One person is dead after a two-vehicle crash on U.S. 33 at South Hamilton Road in southeast Columbus Thursday afternoon.

Columbus police said they were called to the area around 4:45 p.m.

According to police, a person was driving westbound in a Chevrolet Camaro and crossed the median before striking a Honda CR-V head-on in the eastbound lanes. Police say one vehicle flipped and caught fire in the area.

The driver of the Camaro was taken to Mount Carmel East in stable condition.

The male driver of the Honda CR-V was taken to Grant Medical Center where he was pronounced dead at 5:33 p.m. Police have not identified the driver at his time.

This is the 90th reported fatal motor vehicle crash in Columbus this year. 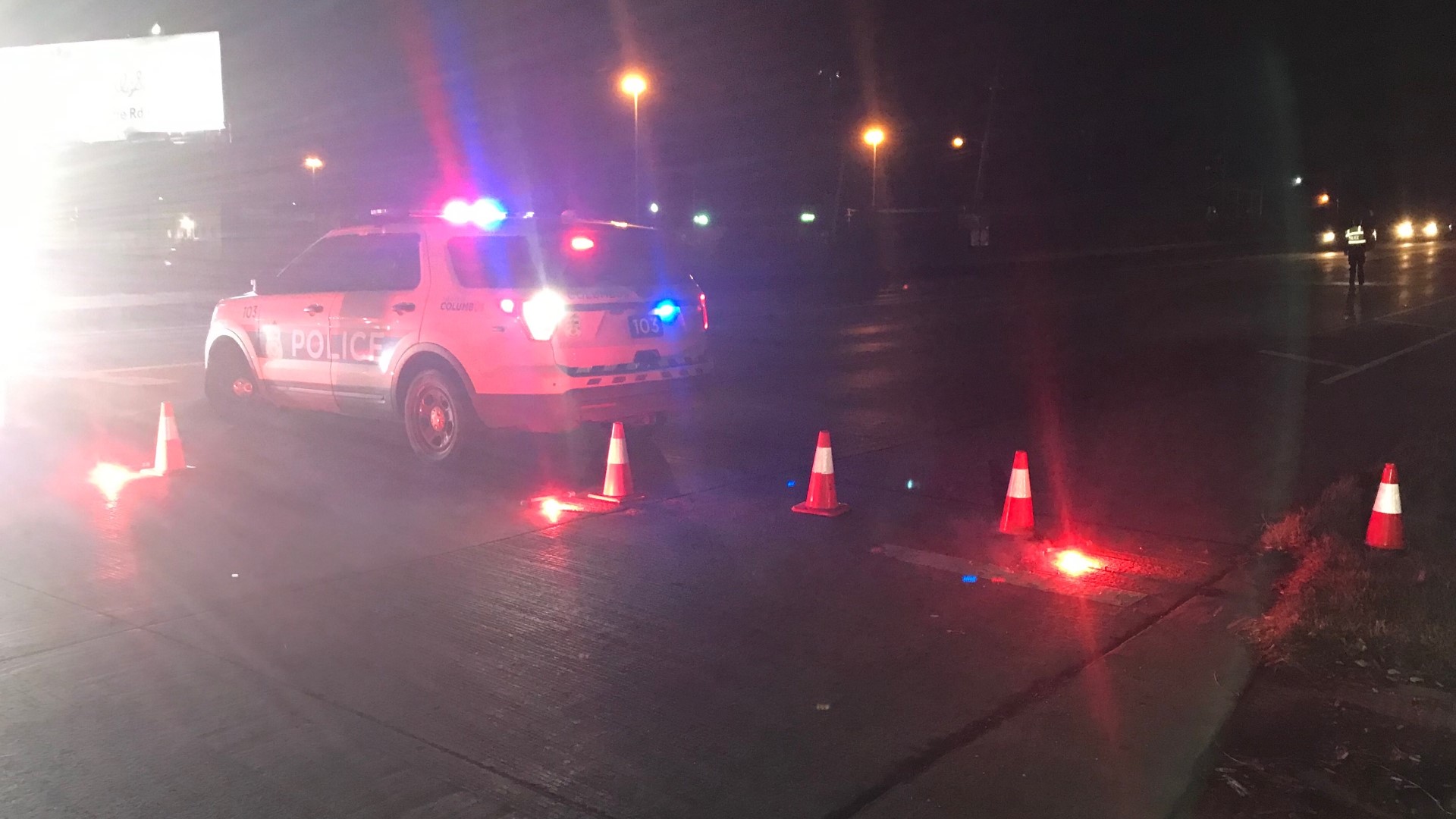