The driver of the dump truck lost control and hit the vehicles after one of the truck's tires went flat. 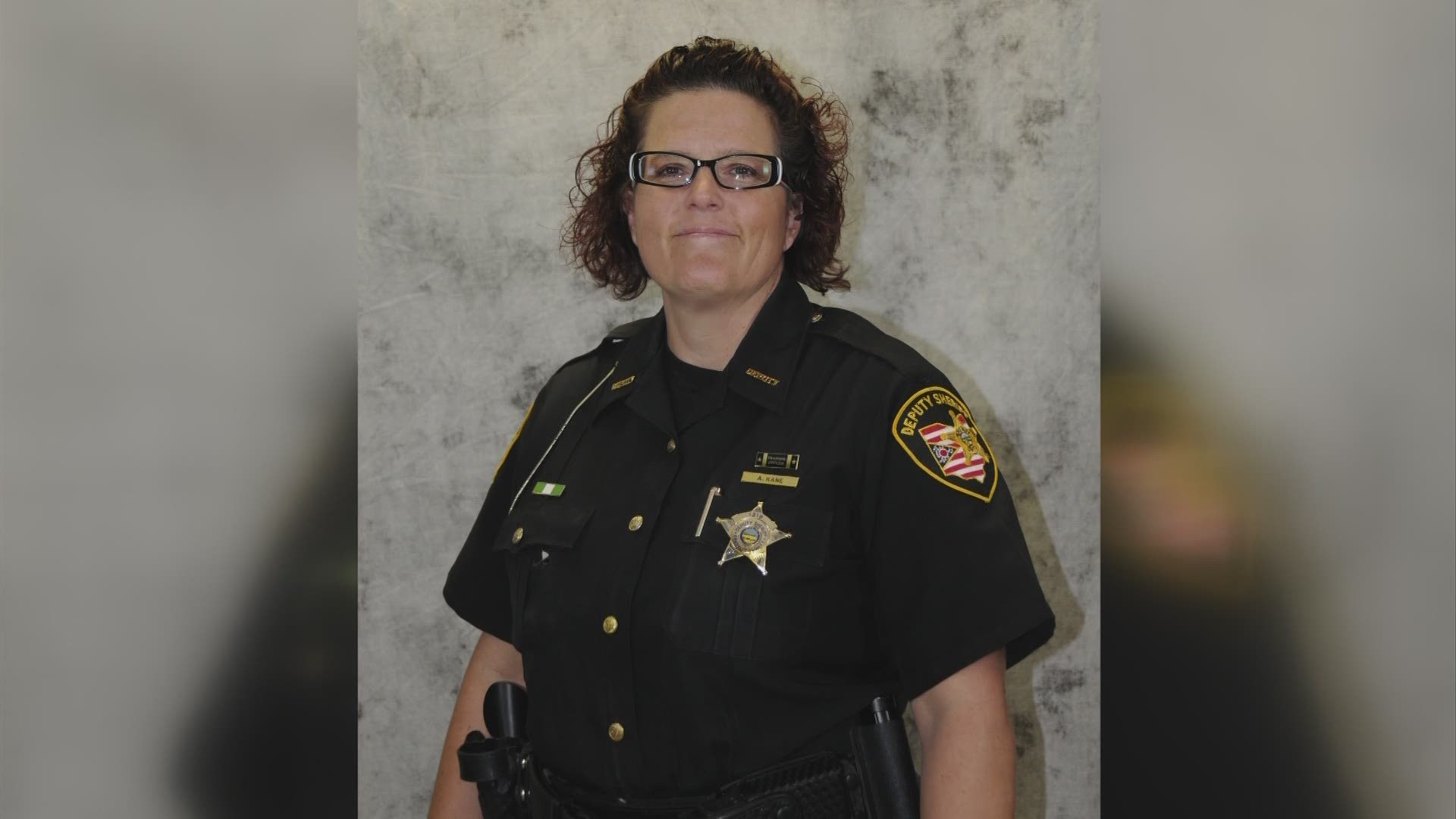 The Ohio State Highway Patrol said at around 1:30 p.m., the driver of a dump truck traveling east on U.S. 33 lost control because of a flat, left, front tire.

The dump truck crossed the center median and hit five vehicles before crossing back to the other side of the road.

Angela Kane, 51, of Logan, and a deputy with the Franklin County Sheriff's Office was driving one of the vehicles that was hit.

She died from injuries suffered in the crash. The sheriff's office said Kane was on her way to work when the crash happened.

Sheriff Dallas Baldwin said Kane was a 10-year veteran and worked at the main jail.

"Just a tragic loss. Terrific deputy, fantastic person, well-liked and well-loved by everybody in the sheriff's office," Baldwin said. "It really hurts today."

Two other drivers were taken to Mount Carmel East Hospital with serious injuries.

Three drivers were not hurt, including the driver of the dump truck.
The crash is still under investigation.