In the past month, there have been five crashes, one of the most recent ones being last night. 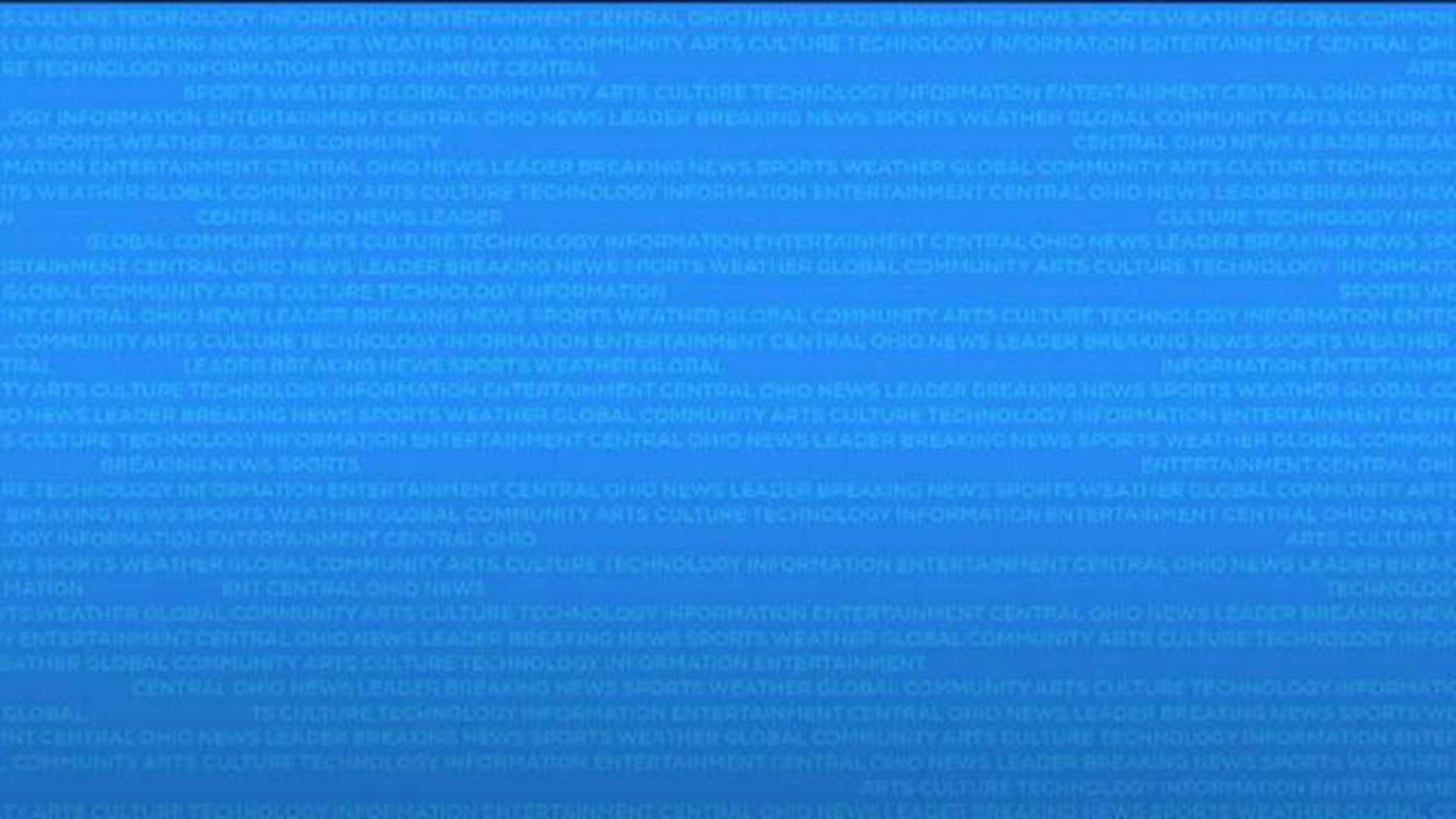 The Ohio Department of Transportation said they had only 10 semi rollovers on the ramp from I-70 east to I-270 north. In the past month, there have been five, one of the most recent ones being last night.

We spoke with truck drivers parked at the Pilot Travel Center just near the exit who said it's important for drivers to take that ramp slowly.

Arhur Martyn said it would help to shape the ramp differently in order for it not to be as sharp, but he said the best solution is to go five to 10 miles under the suggested speed limit.

He said most truck drivers are on a time-limited, which is why he believes most are driving at a higher speed.

Matthew Walwer, who has been driving trucks for over 20 years, said their trucks could max out at around 80,000 pounds compared to a car that weighs three to 6,000 pounds.

He said with all of the weight a truck is carrying, it's easy for them to rollover.

ODOT has placed a digital message board on that exit ramp in hopes of getting drivers to slow down.

Spokesperson Matt Bruning said they could engineer and reconfigure the ramp but it would be at a very high cost. He said the cheapest and most efficient solution would be for drivers to take that corner slowly.

He said that ramp has been that shape for decades and they have never had this many issues. Bruning said it's frustrating for the department.

ODOT crews are working towards finding solutions. They have discussed adding even more signs, that are more bright and are larger.