I-70 East at I-71 reopens following crash involving semi

No injuries have been reported. 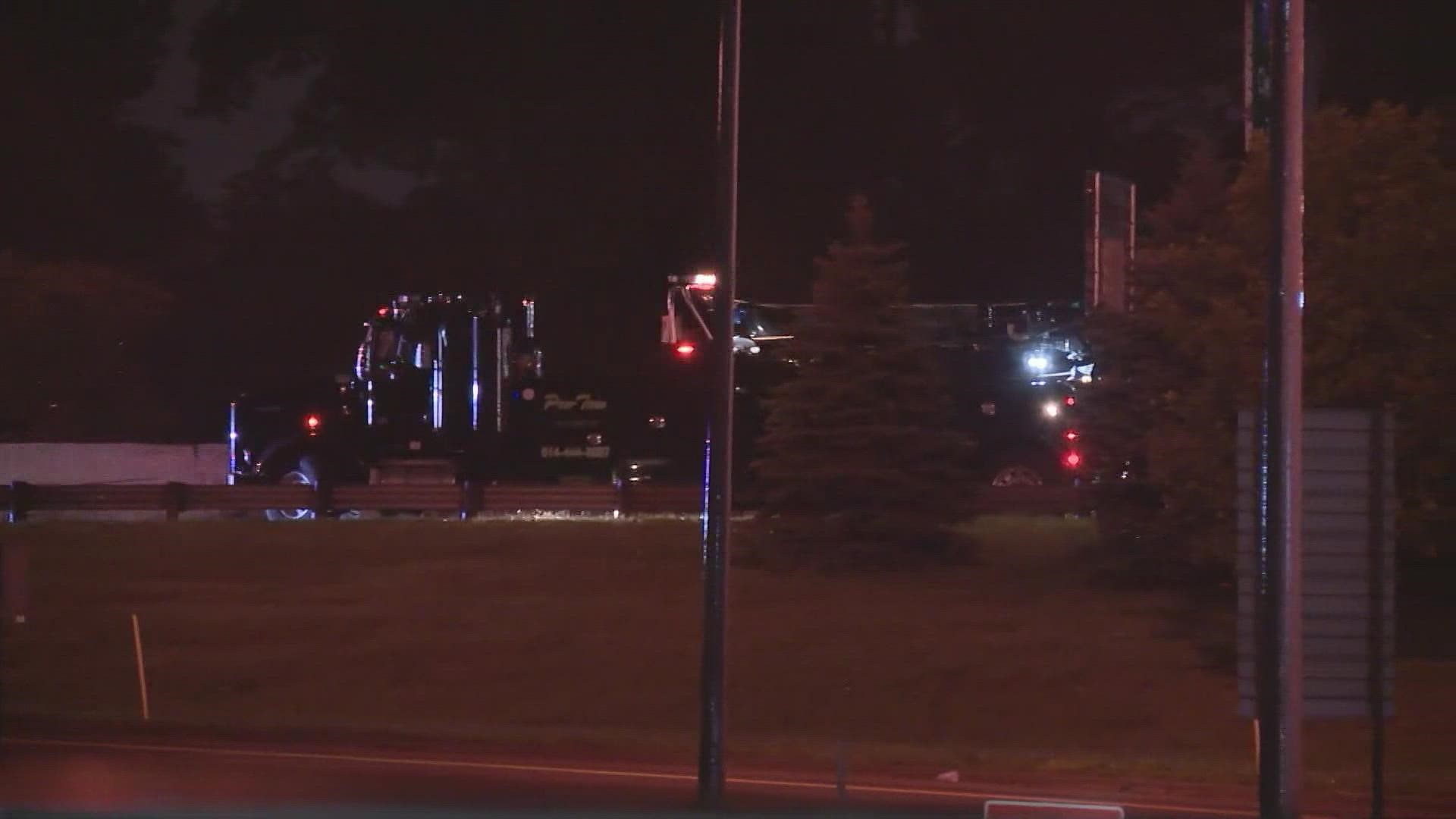 COLUMBUS, Ohio — All lanes of Interstate 70 eastbound at I-71 have reopened after an early morning crash involving a semi-truck.

The crash was reported near Alum Creek Drive just before 2:30 a.m. Wednesday.

No injuries were reported, but crews worked into the early hours of the afternoon to clear the scene. The Ohio Department of Transportation cited oil spilled on the roadway as reason for the extended closure.

UPDATE: The road has reopened. https://t.co/2mrzpkQvEO