Drivers can take US-62 to avoid the area.

COLUMBUS, Ohio — The westbound lanes of Interstate 270  between I-71 and US-62 in southwest Franklin County are closed due to a potential hazmat incident.

Absorbent was then put down on the road and contained the leak.

Other departments were called to help assist but had since left the scene. The lanes were closed for some time but have since reopened.

There's no word yet on how long the roadway will be closed. 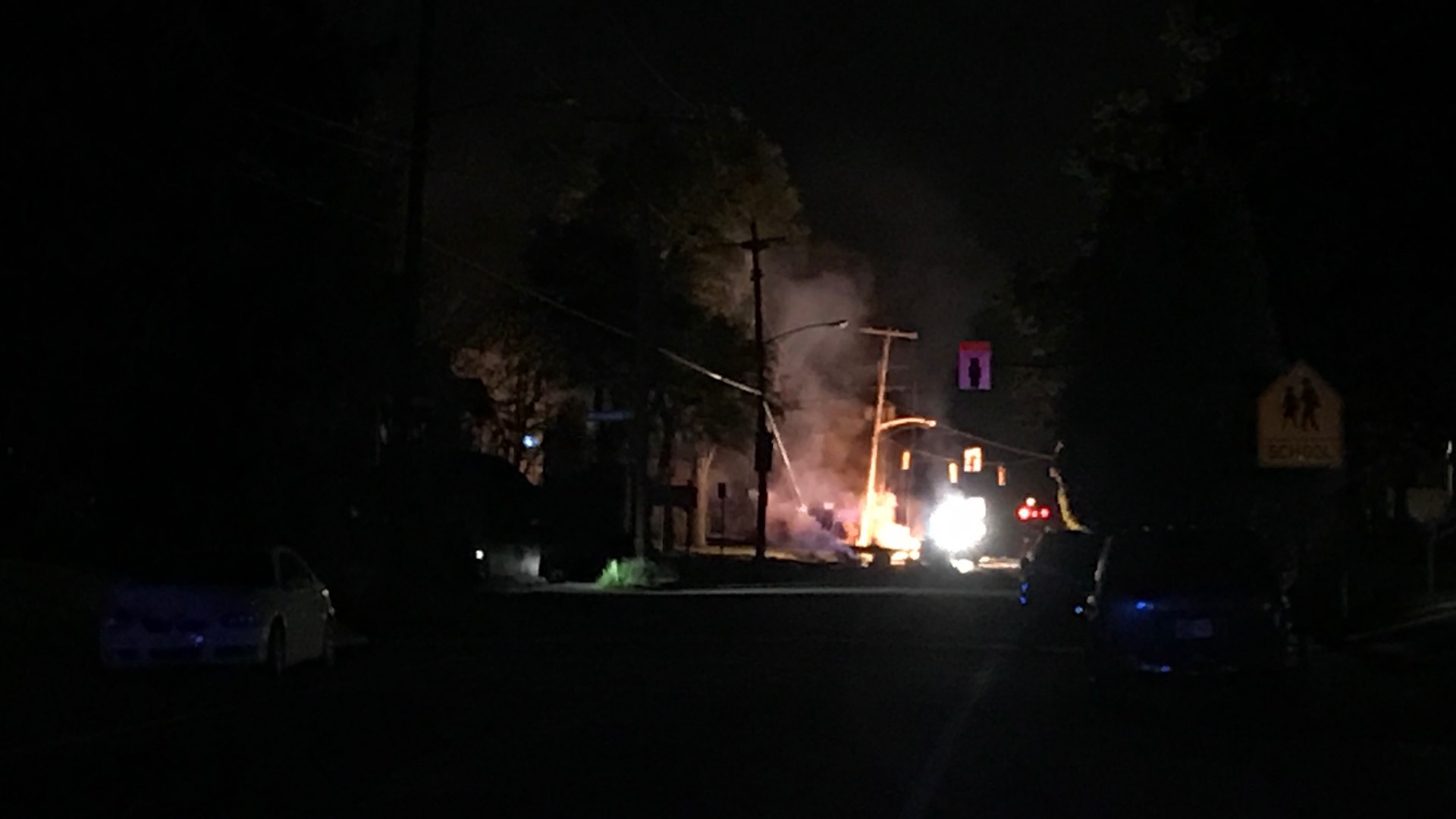 Powerline down on McGuffey Road in North Linden after car crash, roadway blocked