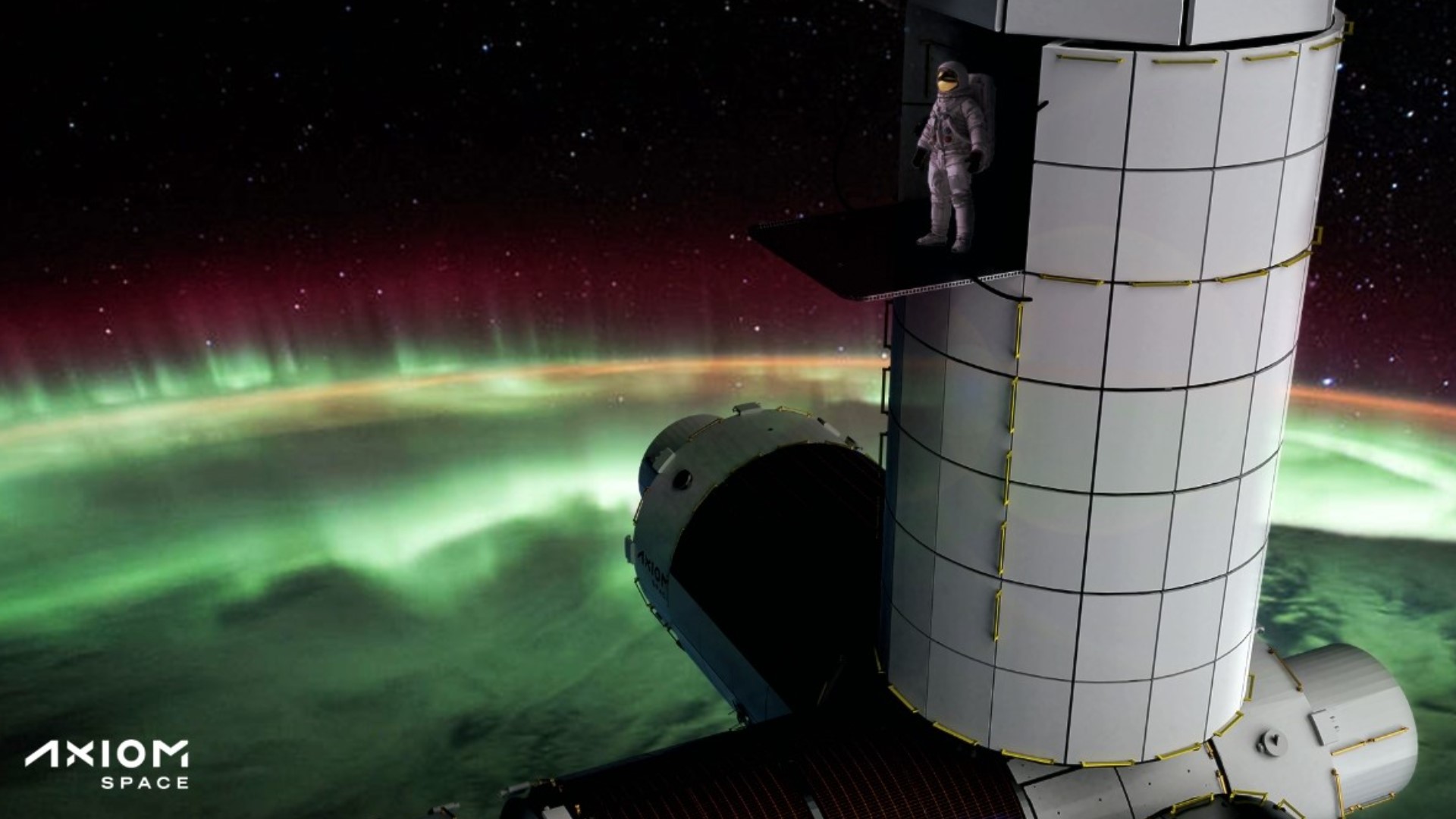 “This is all new, exploratory,” Dr. Kirkland said of his research on cellular aging, or senescence, that will be one of several science projects on board AX-1 when it launches on February 21, 2022.

“These are cells that accumulate with again,” he explains. “They can even appear in children in the context of diseases. And one of the things that occur with astronauts, and even pilots and flight attendants, is that they can get an earlier onset of age-related diseases.”

Kirkland went on to explain how cellular senescence can be caused by radiation for people who travel at high altitudes, but also in part by zero gravity and high-G forces.

“If we don’t see an effect of zero gravity, it’ll tell us that it’s really radiation that we have to watch out for, that that’s the culprit,” Kirkland said.

His research wouldn’t be possible without the willingness of the four civilian astronauts that will take part in this historic trip.

One of them is Dayton businessman Larry Connor, who recently visited Dr. Kirkland at his lab in Minnesota.

Connor will serve as the pilot for AX-1’s mission. Kirkland said the entire four-person crew agreed to take part in the Mayo Clinic’s research.

“We’re measuring blood markers of senescence cells in them before, when they take off and after they return,” Kirkland explained. “And they’re going to be taking cells up with them to see how much of the senescence that occurs in space is related to zero gravity versus radiation because they’ll be experiencing zero gravity for 10 days. This is an opportunity to dissect those two things apart.”

Dr. Kirkland said the data is also critical to NASA because of future trips planned to Mars, which is closer to the sun. If they can find the answer, then researchers will know how to stop cellular senescence in other diseases like Alzheimer's, childhood cancer, diabetes and arthritis.

Thursday on 10TV News at 6 p.m., Anchor Angela An will share Larry Connor’s story and why he feels this space mission is really a calling to help mankind. 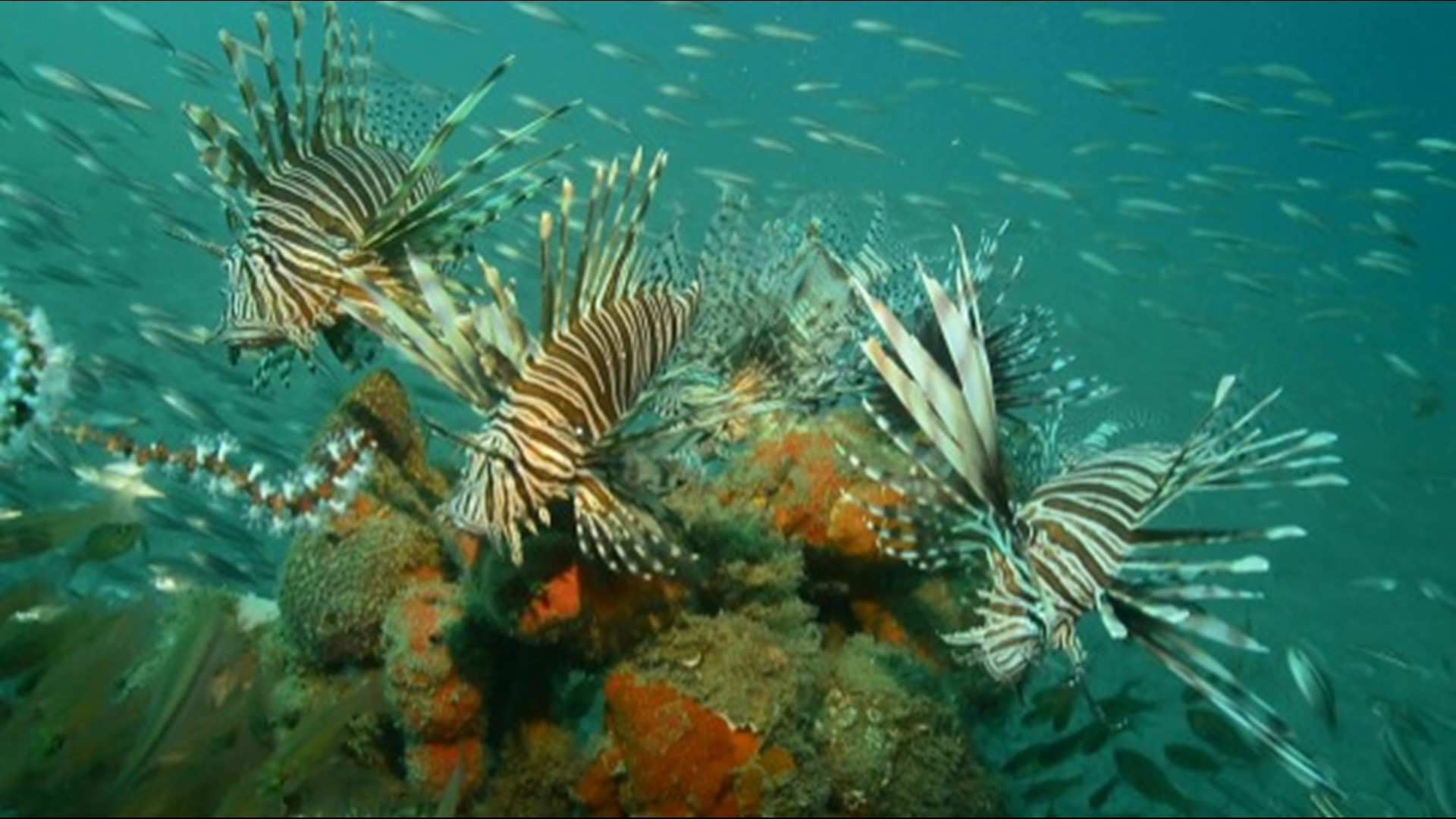 Will Alien Species Rise Globally by 2050? If So, By How Much?