Doctors said Trevor Lane would be a vegetable and spend the rest of his life in a wheelchair. He lives to prove them wrong. 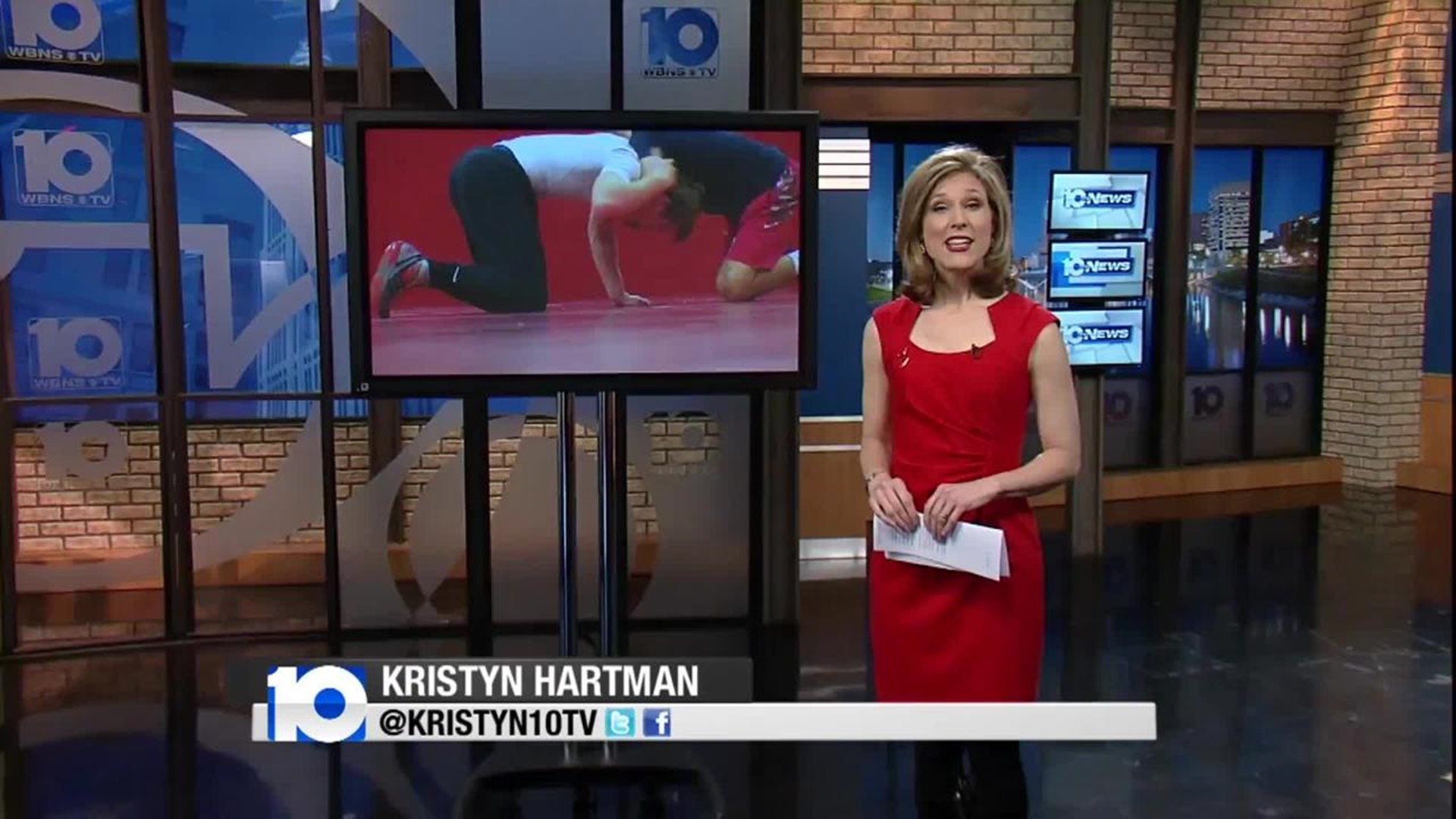 Trevor’s coach Jake Daniels says, “There’s been times where he's had to be carried off the mat because he worked so hard.”

It's not quite a "no pain-no gain" approach, but there is something else you can coin in a phrase.  Trevor wears a shirt that reads “if it doesn’t challenge you, it doesn’t change you.”  To Trevor, it’s his life in a nutshell.

From birth, Trevor made his way into the world four months early.  His mom says he weighed just a pound and a half.  “He shouldn’t have even survived,” she adds.

Trevor says doctors told him he would be a vegetable.  “I would be in a wheelchair my entire life and just sit there.”

He lives to prove them wrong.

Taking steps in a walker was the first challenge for Trevor.  Then, crutches helped him change for the better.  He learned young and never stopped pushing.

It’s something his mom Lisa is very proud of.

Trevor never allowed a label like cerebral palsy to stop him.  Not then, and certainly not now when wrestling calls.  “Stepping out on the mat; I love it.  It's awesome!”

In his dozens-upon-dozens of matches, he has won - once – during his freshman year.

The match wasn’t recorded, but it lives in his memory.  "Everybody just went nuts - it was crazy!  I'd never heard a gym come unglued like that.  It was indescribable,” he recalls.

"He's got so much heart, you can't help but root for him,” adds Lisa.

Even his competition cheered him on when he came close to winning again a few times this season.

For Trevor, it’s all about heart and dedication.  "Yeah I want to win, but at the same time, it's just as rewarding to see people inspired by how hard you work.”

It is also about being a part of a band of brothers.  He wanted all his teammates to be part of this story, so we asked each to describe Trevor in just one word.  These were their responses:

It's not winning that moves him forward, it's passion for wrestling; another challenge that's helped him change.

"It's definitely made me stronger physically and mentally,” Trevor says.

It is personal growth that's perhaps shown other athletes the journey - not necessarily the end result - is what makes you who you are.

In Trevor’s case: a winner.