His golf story began six years before he ever picked up a club. 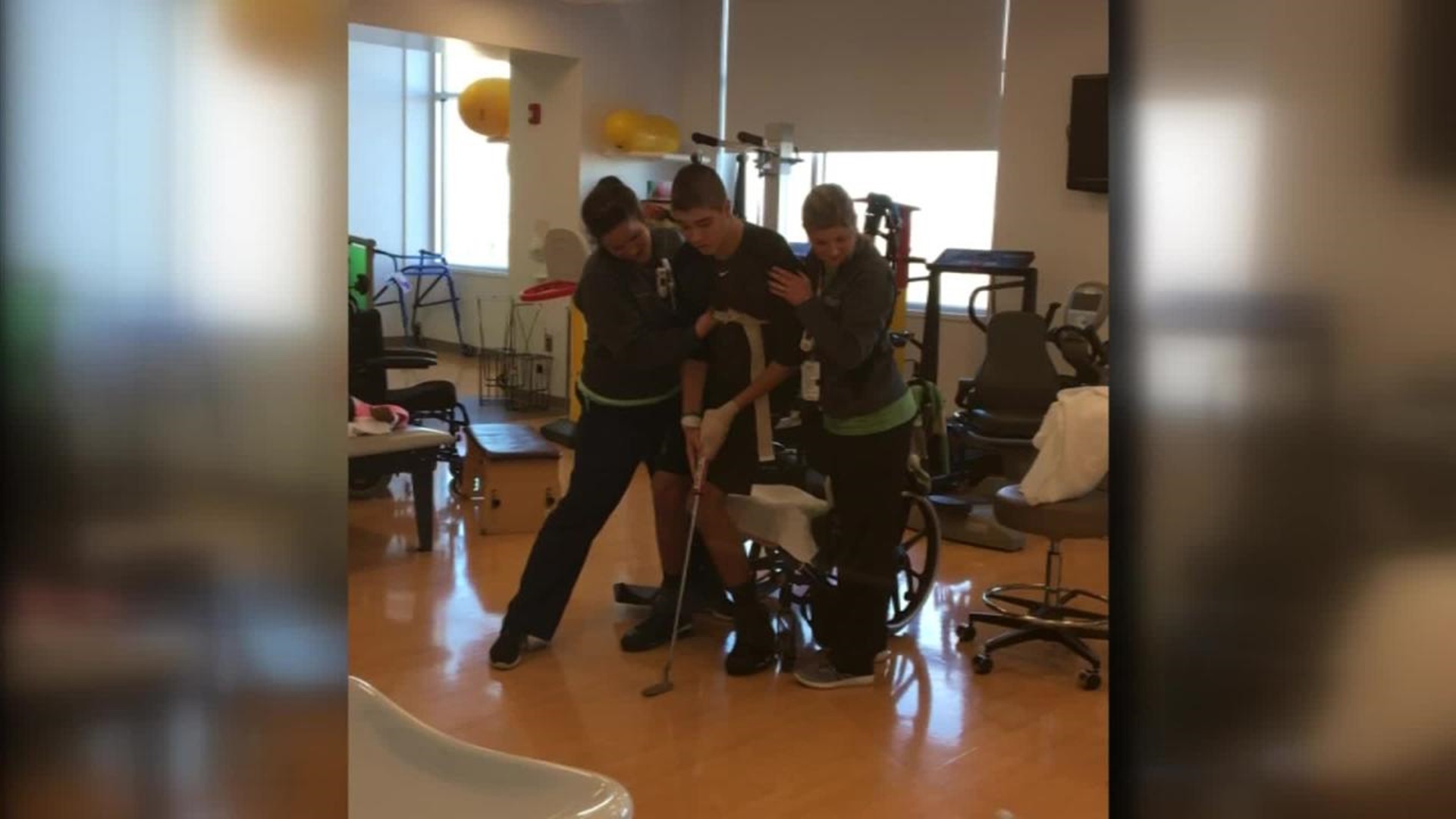 Matt McClish is not your typical golfer.

His golf story began six years before he ever picked up a club. When Matt was in the second grade, he started having “episodes” on the playground during recess.

Matt and his family later found out, those “episodes” were actually seizures.

Matt was diagnosed with epilepsy, and his family was devastated to learn the cause: a brain tumor.

He underwent surgery to remove the tumor in fifth grade, but after various complications, Matt needed an additional four surgeries.

When Matt woke up from that surgery, he was paralyzed. He couldn’t feel the left side of his body. Doctors told Matt it was the result of a stroke that happened during the surgery, and he might never walk again.

After two months of physical therapy at Nationwide Children’s Hospital, Matt regained his ability to walk.

But he had another dream. He wanted to play golf again.

Matt still couldn’t use the left side of his body, so he spent hours and hours at a golf simulator, relearning the game while only using one hand.

Matt just finished his senior season as a member of the West Jefferson golf team.

With half the hands, and twice the determination.