Here's what you need to know about parking at Lower.com Field

The Columbus Crew is encouraging anyone headed to the new stadium or the Arena District to plan ahead. 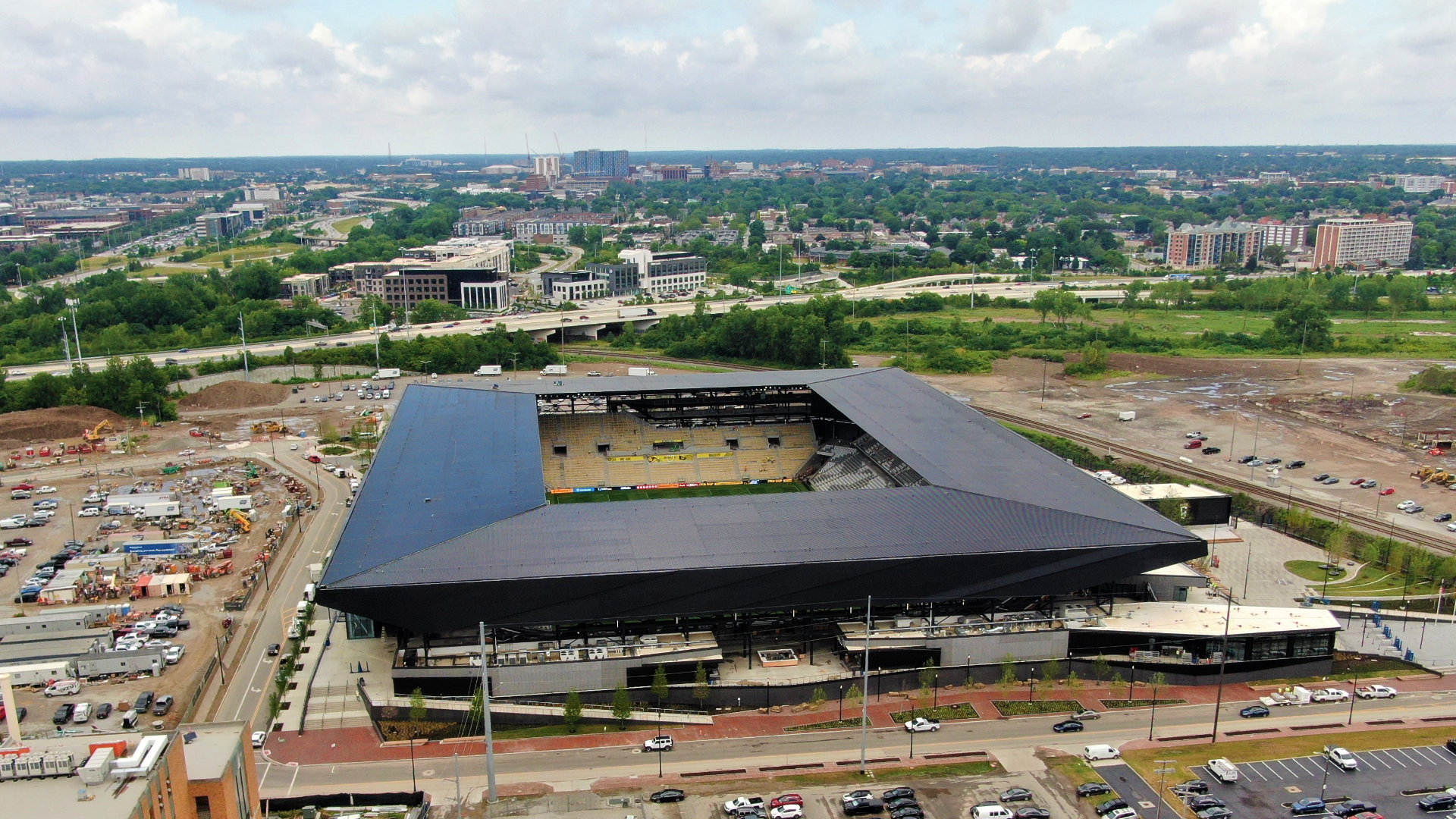 The Crew is encouraging anyone headed to the new stadium or the Arena District to plan ahead.

For people who are driving to the game, there are general and premium parking zones available.

Fans can ride their bikes on the new pedestrian bridge over the Olentangy River. The bridge connects the trail to Astor Park and allows access to the stadium from the west or east via West Nationwide Boulevard.

Parking spots can be reserved online.

Crew fans can also catch a COTA bus to the stadium. For those using rideshare services, the drop-off and pick-up locations are on Hanover Street, just south of Nationwide Boulevard.

Anyone heading to the stadium on scooters is asked to not operate them on stadium grounds.

The Crew provided a map for drivers arriving at a match.

The Crew has also provided a map for drivers when the match ends.