Columbus Crew open 2022 season at home in February against Vancouver

The Crew will host the Vancouver Whitecaps at 3:30 p.m.

The Crew will host the Vancouver Whitecaps at 3:30 p.m. A complete schedule is set to be unveiled in the near future, the club said Monday.

The schedule will consist of all weekend matches with the exception of five or fewer midweek matches. The league plans to have those midweek games in May, June and July with two in August.

Additionally, the midweek match dates will not be scheduled in consecutive weeks.

The regular season will run through Decision Day, which will be Sunday, Oct. 9.

The Crew are undefeated in its last five home openers dating back to 2017.

The 2022 season will mark the Crew's 27th season and the first full season at the team's new downtown stadium. 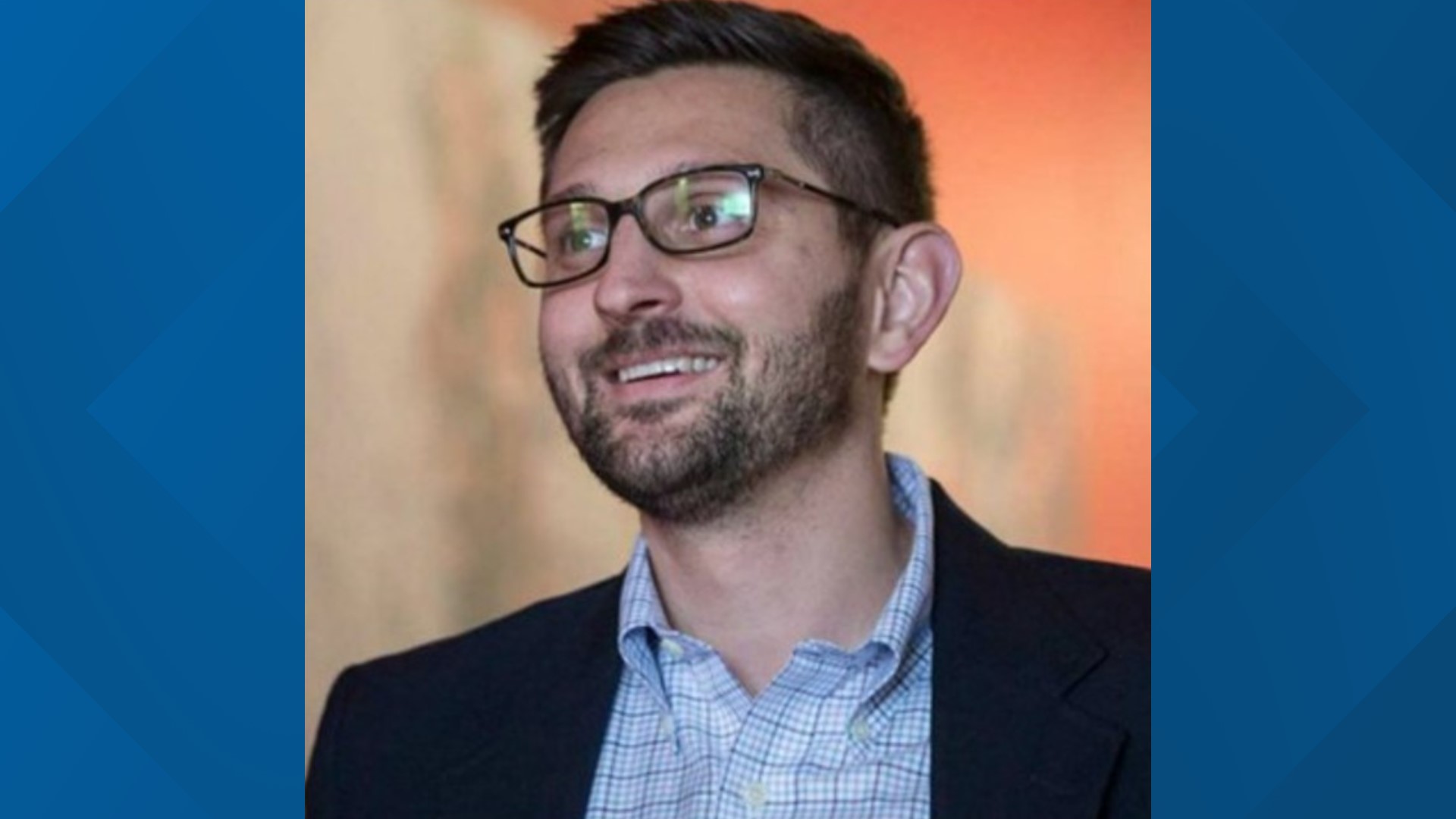