An experience of a lifetime: Fans help open Lower.com Field

Saturday was a spectacular night for our beloved black and gold as the Crew opened Lower.com Field in front of a sold-out crowd. 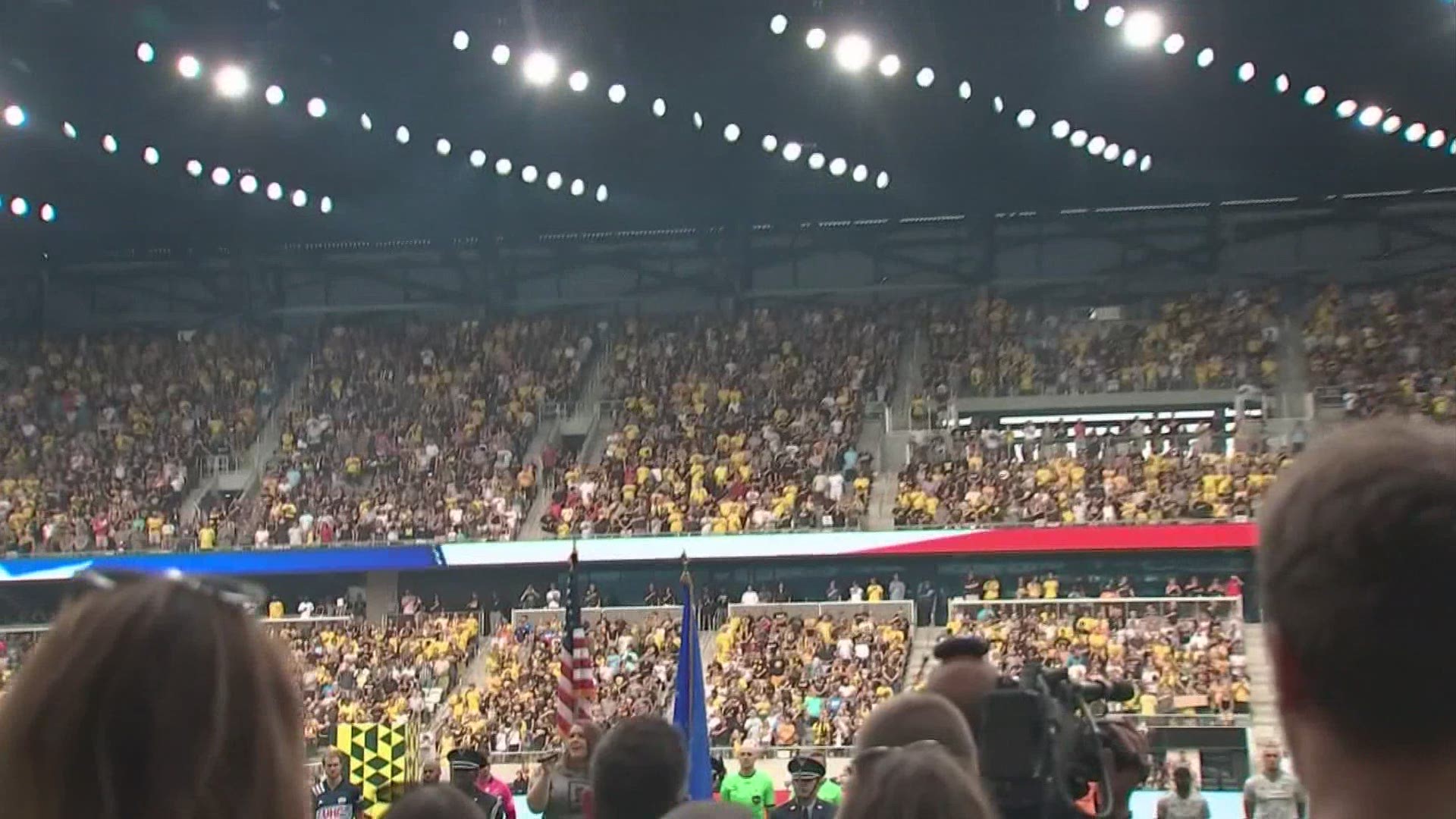 COLUMBUS, Ohio — Saturday was a spectacular night for our beloved black and gold as the Crew opened Lower.com Field in front of a sold-out crowd.

It’s a day many fans said they won’t forget. Before the game, thousands of people marched down to the stadium.

10TV walked with one fan as he saw the stadium for the very first time.

“My God…I couldn't actually imagine this day coming until I’m actually here, then you actually see it...it's absolutely amazing, I’m so happy I can't wait to get in,” he said.

Inside was everything that fans have been missing for the past year. From the food to the brand-new look. It’s a memory that Sean James will share with his kids for a very long time.

"My parents were never able to do this, and this is something that I’m able to give them now. It's like a new chance after that reset of covid, everybody took a break, it's like we all just get a new stadium to play with,” said James.

The pandemonium and electric energy cheered the team on as they tied in the first match. Lynn and Tim May said there's no better place to be than right here.

"We pinch ourselves, it's not even real,” said Lynn. “We drove by when it was just still a hole in the ground and then to see it from 670, and then seeing this and experiencing it man, it's nothing like you'd ever expect. it's like Nirvana,” said Tim.

This was happiness that was felt by many, and a day that they’ll never forget. 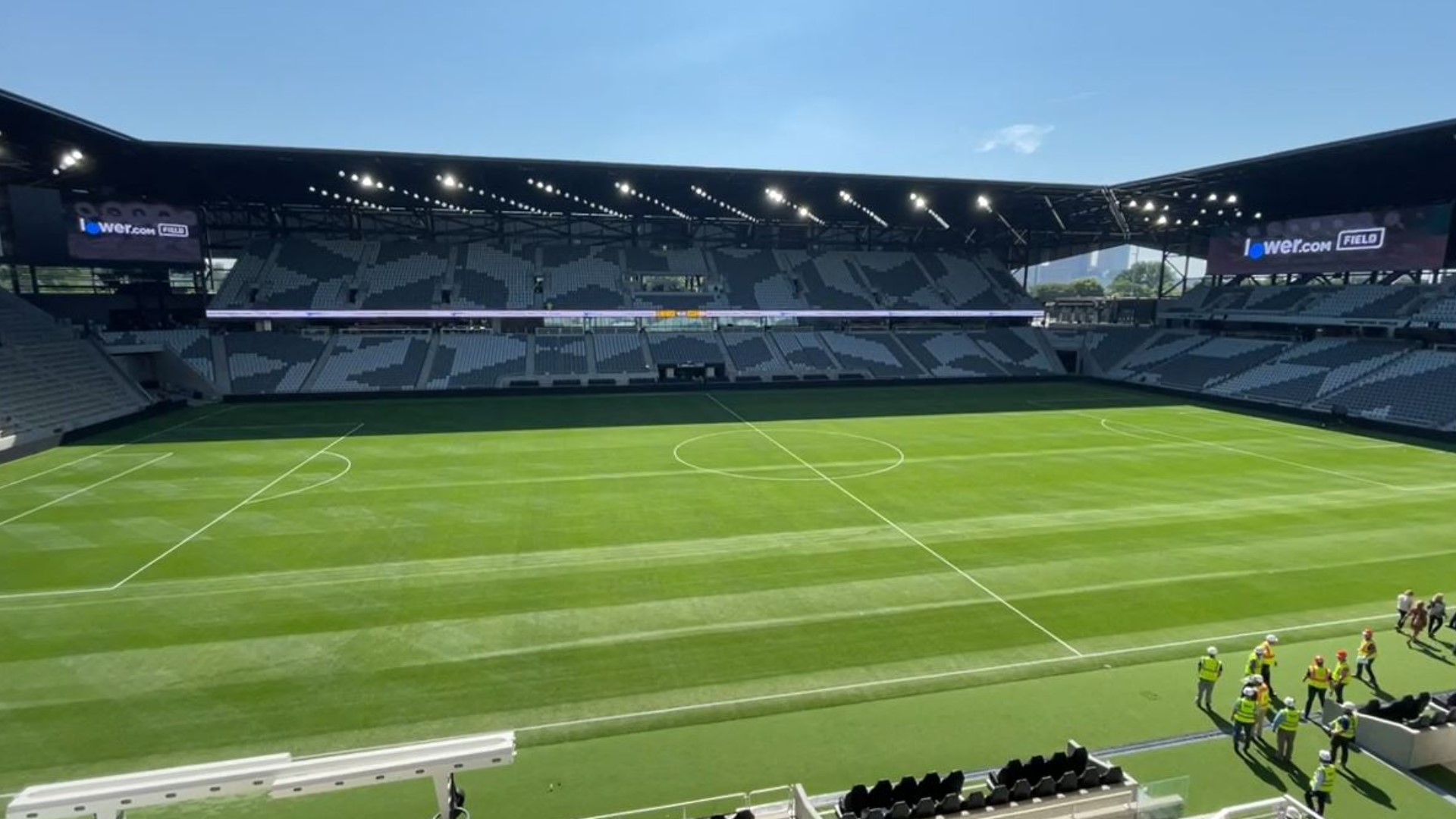