According to the medical board, they’ve received 28 petitions for qualifying conditions for medical marijuana treatment. Among those: being a Bengals or Browns fan. 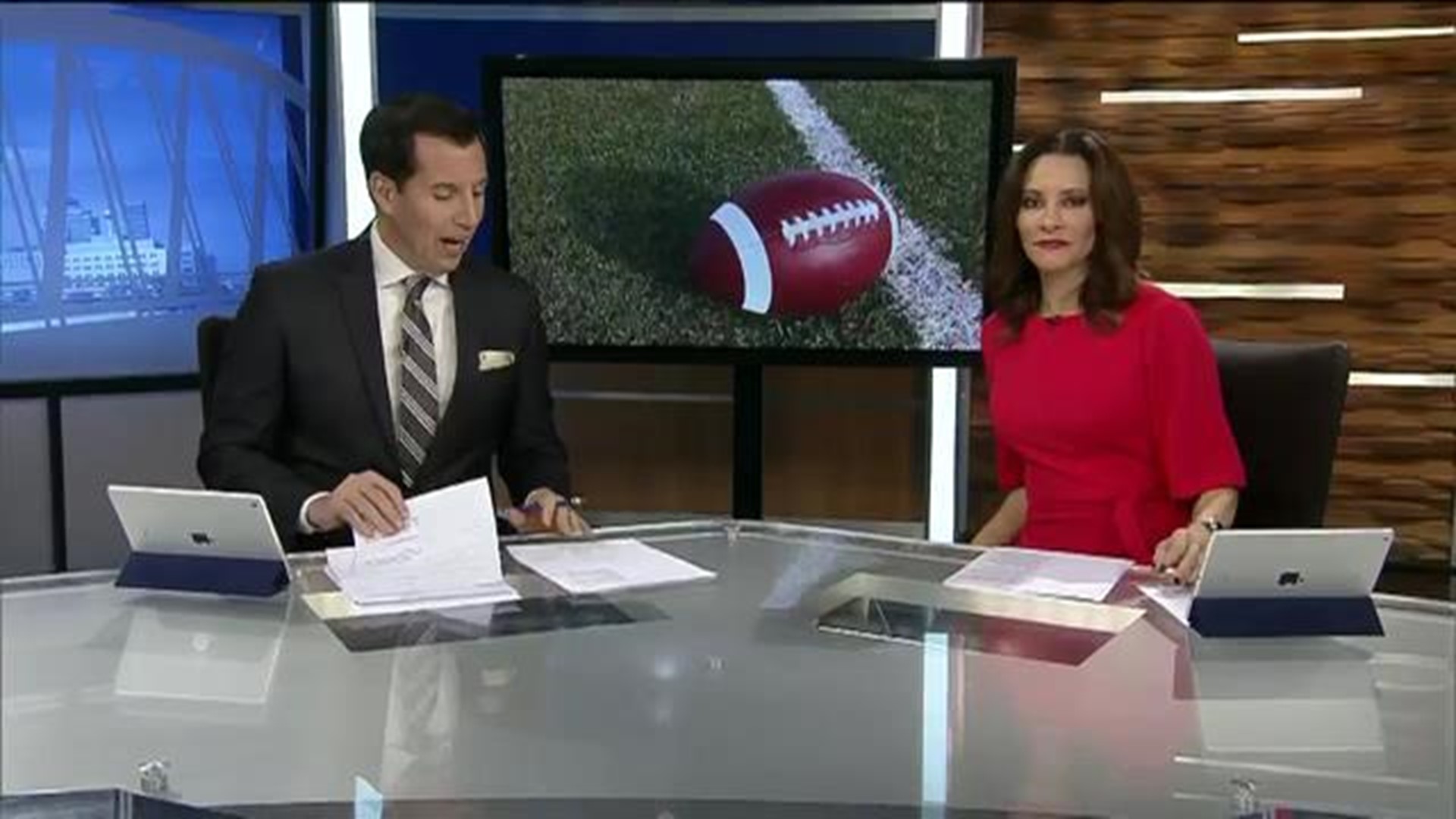 COLUMBUS, Ohio— Bengals and Browns fans are used to disappointment. A petition sent to the Ohio State Medical Board is asking for help.

According to the medical board, they’ve received 28 petitions for qualifying conditions for medical marijuana treatment. Among those: being a Bengals or Browns fan.

The board will meet on February 12 to discuss the petitions. The committee will decide which petitions will be considered. A final vote is expected this summer.

During the petition process, someone needed to provide relevant medical or scientific evidence to support their claim and letters of support provided by physicians.

Other conditions petitioned include anxiety, depression and autism.

We spoke with several people in the community to see what they think about this.

Nick Menden said he appreciates the passion of sports fans, but feels medical marijuana should be used for more serious conditions.

Many said they think it’s a prank or a joke.

Harriet Perkins said she watches a lot of sports with her husband. whether it’s football, basketball or baseball.

“My husband is a huge Eagles fan, one of the worst things about moving to Columbus Ohio is he can never see a game because he always has to watch the Browns and the Bengals which he can’t stand,” Perkins said.

She said for her friends and family who live in Cleveland and Cincinnati, she described them after most games as “sad.”

Petitions were submitted through the state’s website and in order4 for it to be considered it has to meet certain requirements. A few of them are letters of support provided by physicians, information from experts who study of the disease or condition, and evidence supporting the need of medical marijuana.

When we asked if people thought this could become a passed condition, many said probably not.