The Ohio State women's basketball will face Florida in the first round of the NCAA tournament. The Buckeyes are the eighth seed and will play in Bowling Green on Sunday. 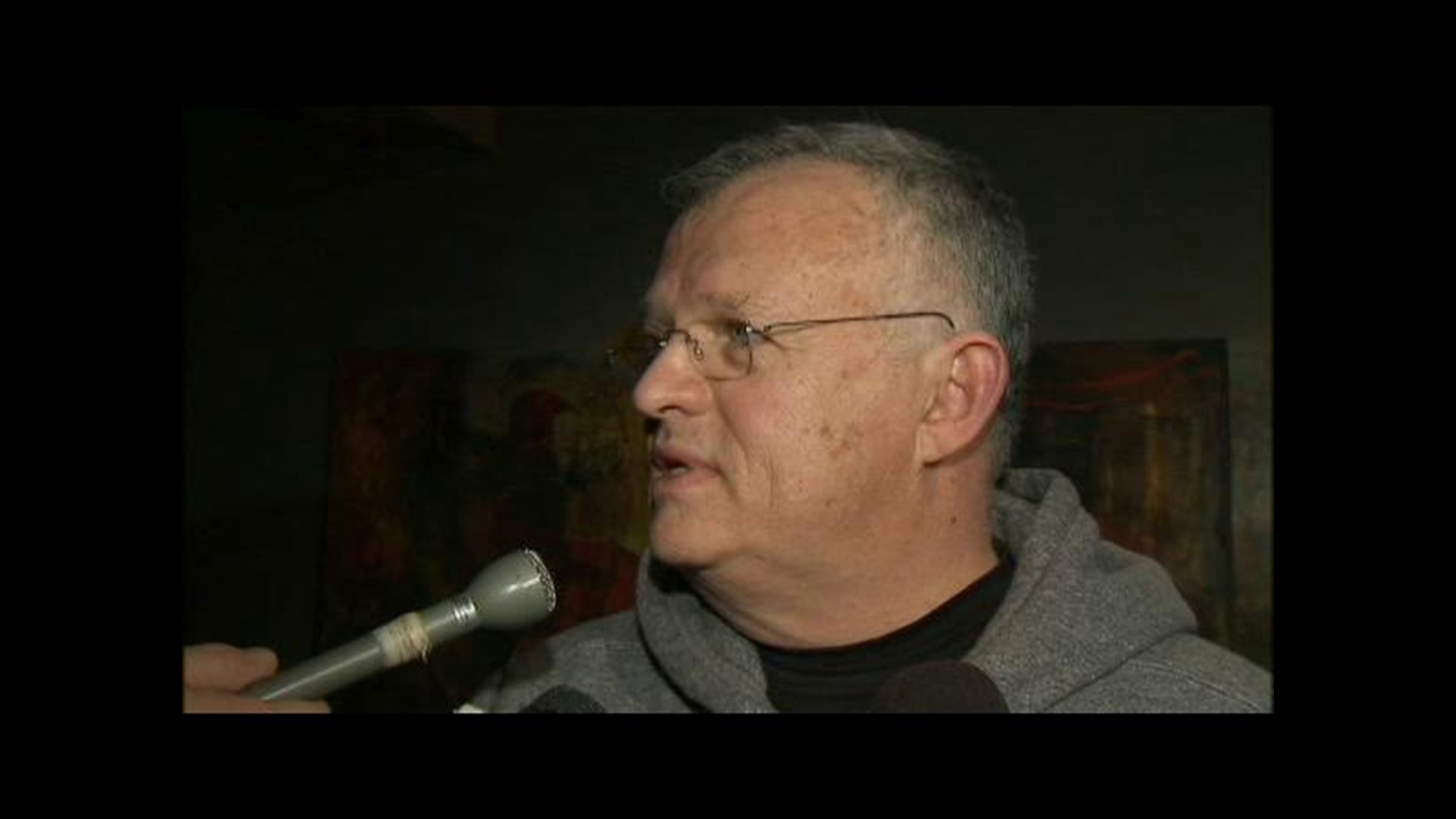 COLUMBUS, Ohio (AP) - Ohio State gets to play in the NCAA tournament in its home state.

But that doesn't mean coach Jim Foster is happy about it.

Foster was irate after his team received a No. 8 seed on Monday night. The Buckeyes (25-6) will meet ninth-seeded Florida (19-12) on Sunday at Bowling Green State University.

The kicker is that, should the Buckeyes beat the Gators, they would most likely draw the colossus of women's basketball these days, No. 1 and unbeaten Baylor.

But that wasn't what made Foster so angry.

"In 26 years of being involved in this tournament, this is the most egregious thing I have witnessed," he said. "We finished second in our league, had eight wins against the RPI top 50, finished the non-conference 13-0, reached the semifinals of our conference tournament and feature the Big Ten player of the year in Samantha Prahalis. We beat some very good teams who finished in the top third of their league in LSU, Oklahoma and California - two of those on the road. This team deserves much better than the seed we were dealt."

Bowling Green is just under 2 hours away from Ohio State's campus.

The shot at possibly playing the tournament's overall top team - and the top center in the land in 6-foot-8 Brittney Griner - does provide incentive for Ohio State.

Immediately after the Buckeyes and Gators meet at 12:15 p.m. on Sunday, mighty Baylor (34-0) puts its march toward perfection on the line against 16th-seeded UC-Santa Barbara (17-15).

Baylor may also gain some incentive from being shipped all the way to Ohio to open the tournament. One can only imagine the controversy if men's No. 1 Kentucky were sent out West to play its first games in the tournament, instead of playing in nearby Louisville, Ky.