The Tennessee Titans will wear "615 Strong" stickers in Sunday's game. 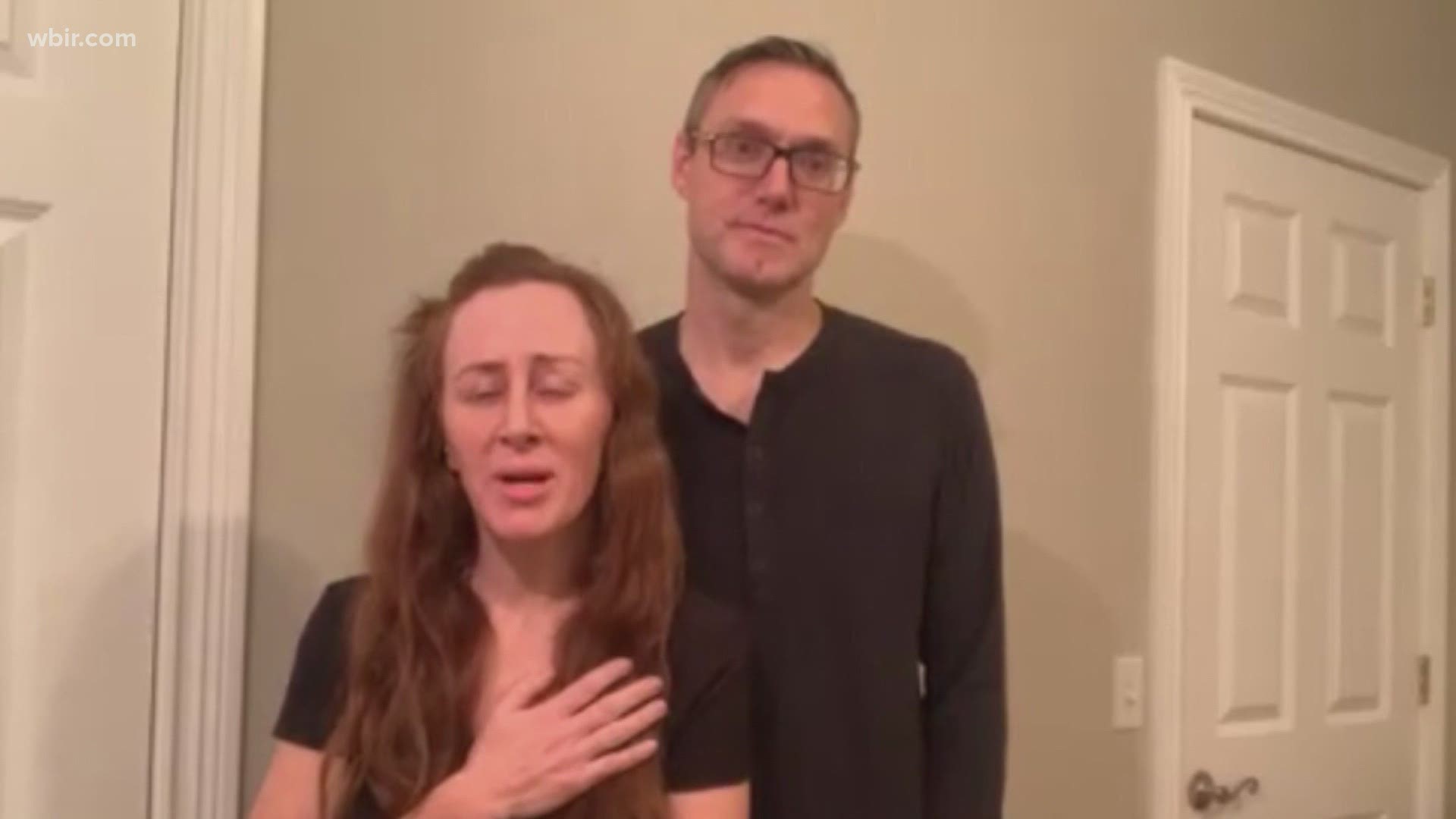 NASHVILLE, Tenn. — The Tennessee Titans have announced they will don helmet decals during their next Sunday's game to honor Nashville's resilience following the Christmas Day bombing.

According to a Wednesday news release, the decal will include the text “615 Strong,” in a nod to the city’s area code.

The number six will be colored in Titans light blue to honor the six police officers who first responded and evacuated residents from the scene before the explosion.

The organization has joined a player-led effort with a donation to the Nashville Convention and  Visitors Corp.’s Music City, Inc. relief fund, which will assist those impacted by the bombing.

We're also joining our player-led efforts and contributing to the @visitmusiccity Fund pic.twitter.com/NNYFPNjYPR