“I think it’s the best choice for me and my family and my investments - that we stop investing in a team that doesn’t want to invest in us as fans," one fan told us. 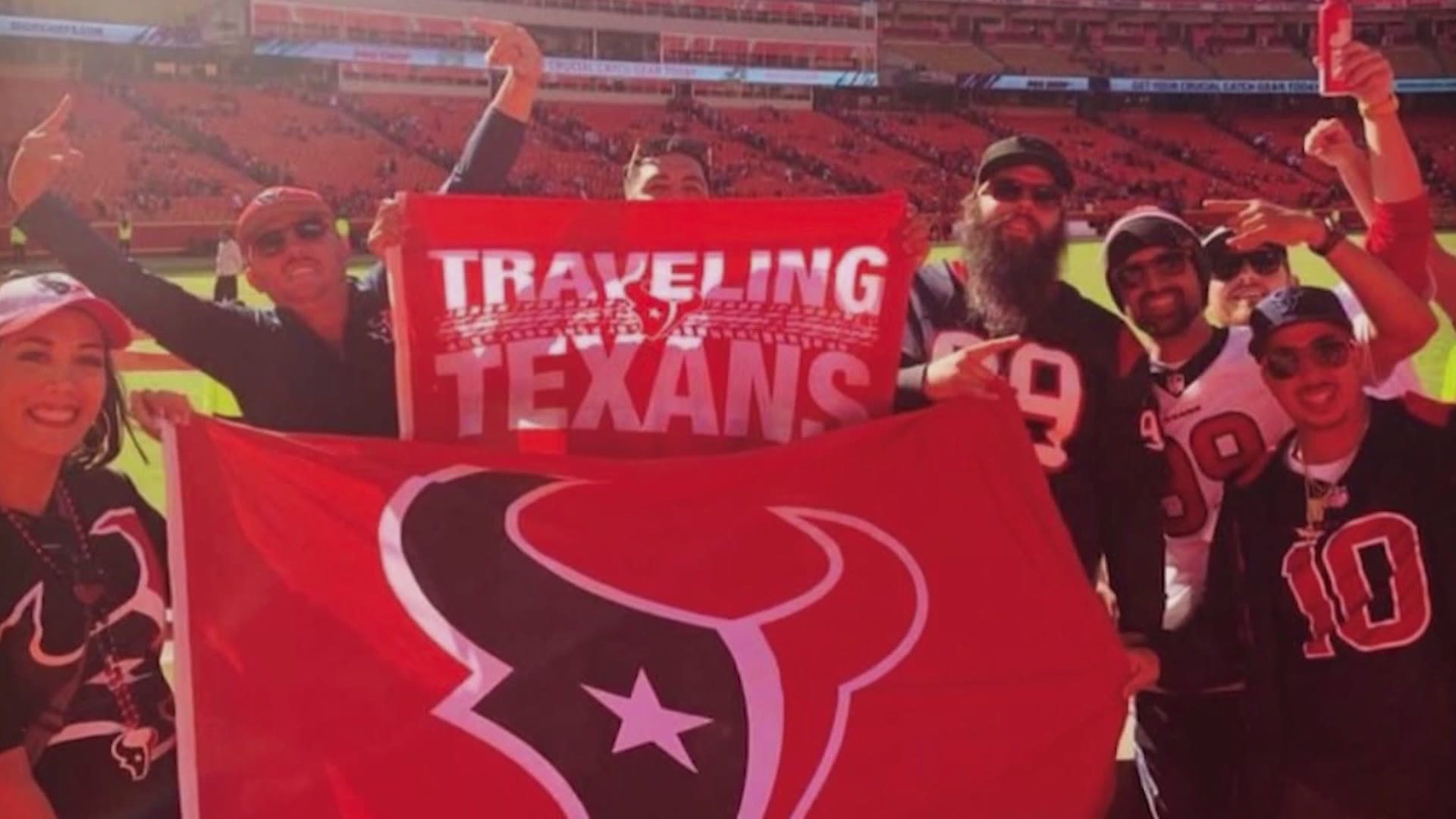 HOUSTON, Texas — The news that Houston Texans quarterback Deshaun Watson has requested a trade is just the latest blow for Houston sports fans, some say it may even be enough to cancel their season tickets.

It was a difficult day for Texans fans, waking up to the realization that 'No. 4' may soon be no more for the team.

It's a huge blow to all fans, but one some saw coming.

“I think it’s the best choice... that we stop investing in a team that doesn’t want to invest in us as fans.” Some @HoustonTexans fans, like Nicholas Hart, say if @deshaunwatson leaves the team, it's the last straw.. and they're cancelling their season tickets. @KHOU @JitsuHart pic.twitter.com/kVAt1llfc6

“I’m not surprised to be honest with you. He hasn’t been happy with the coach and the play calling," fan Doug Halstead said.

And some fans believe, even though it’s not final, Watson will soon be gone.

“One of the best ones we were looking for for years, so we’re going to miss him. According to him, he’s gone. No matter what. He’s going to go look for the ring somewhere else," fan Gilbert Rosales said.

Even Running Game Clothing Company, a company created by Texans fans, is making a Texans shirt that says “We are trash.” The company says this is the first time they’ve gone with a negative slogan for a Houston team.

But if Watson leaves, it’s a big enough loss that some fans will get rid of their season tickets.

“I think when the payment is due, I think March or soon, I think I’m just going to move on," Hart said. “I think it’s the best choice for me and my family and my investments that we stop investing in a team that doesn’t want to invest in us as fans.”

New podcast episode is up. What on earth is going on with the Houston Texans? David Culley hired, Watson officially wants out. @ChronBrianSmith joins me to help make sense of all the chaos at NRG Stadium.
https://t.co/xhZhUcKuNl

They say if Watson does stay and the team can fix that relationship, then they will probably keep those tickets.

"The Houston Texans cannot blame anybody but themselves."

Deshaun Watson has officially requested a trade from the Texans. @lockedontexans' @CotyDavis_24 sums up how a lot of Houston fans feel right now. pic.twitter.com/ZWK6xuwGYL