Gurley is a three-time Pro Bowler and a two-time All-Pro who was named the AP Offensive Rookie of the Year in 2015. 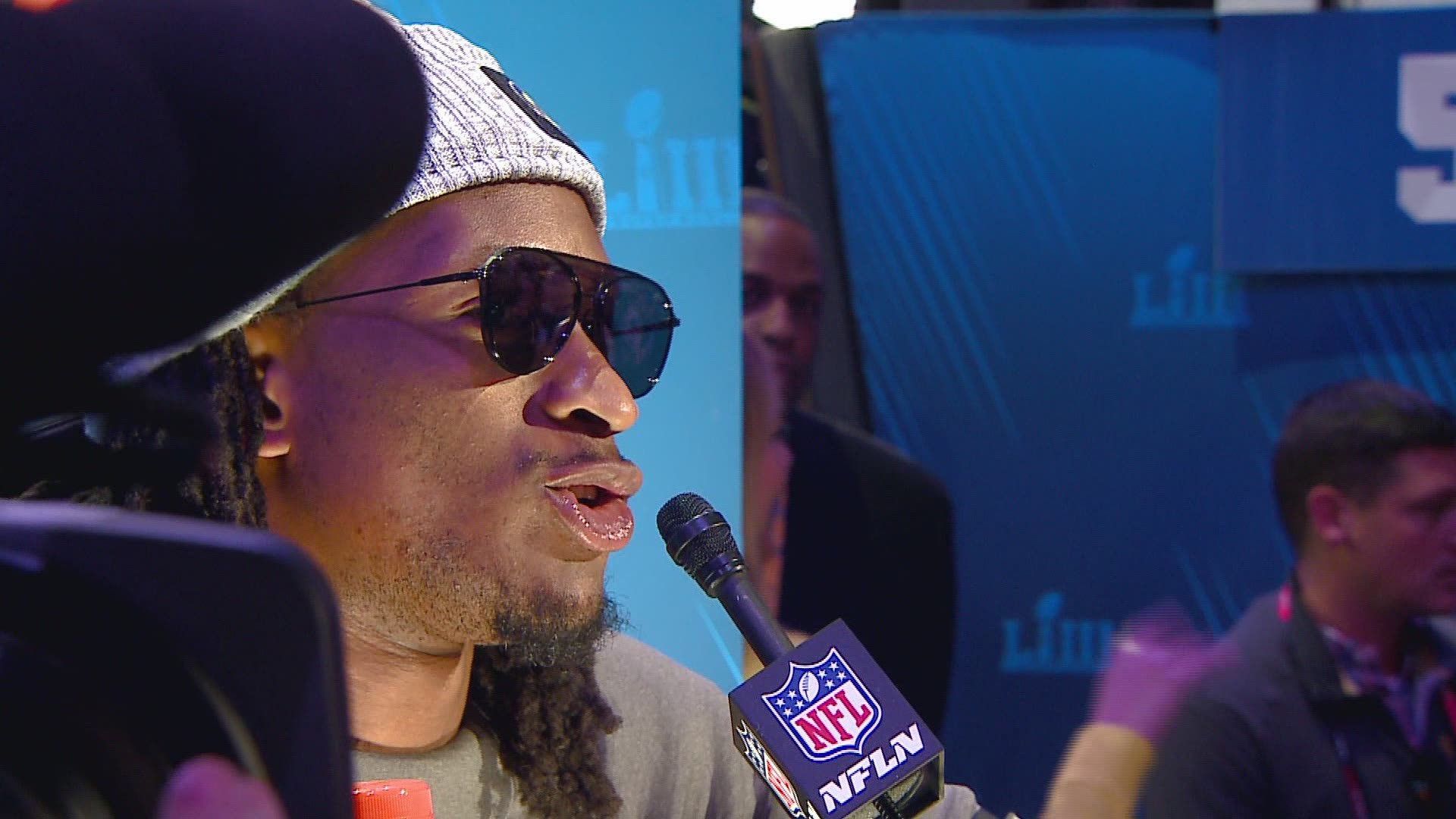 ATLANTA — He was one of the most dominant college football players with the Georgia Bulldogs and now Todd Gurley appears to be coming back to the state.

The Atlanta Falcons are signing former Los Angeles Rams running back Todd Gurley, just one day after he was released. It was first reported by ESPN's Jordan Schultz, who said the two parties agreed on a 1-year deal.

Gurley will join former Rams teammate Dante Fowler Jr. in Atlanta. The Falcons signed him to a three-year, $48 million contract earlier this week.

Gurley was drafted by the St. Louis Rams with the 10th-overall pick in 2015 from the University of Georgia.

The Falcons released starter Devonta Freeman earlier this month, so it was evident they needed to fill that position.

And he's coming back to Georgia!