Ryan Day discusses his first year as head coach, looking ahead to 2020 season

Day sat down with 10TV's Dom Tiberi to talk about his first season and looking ahead to this season. 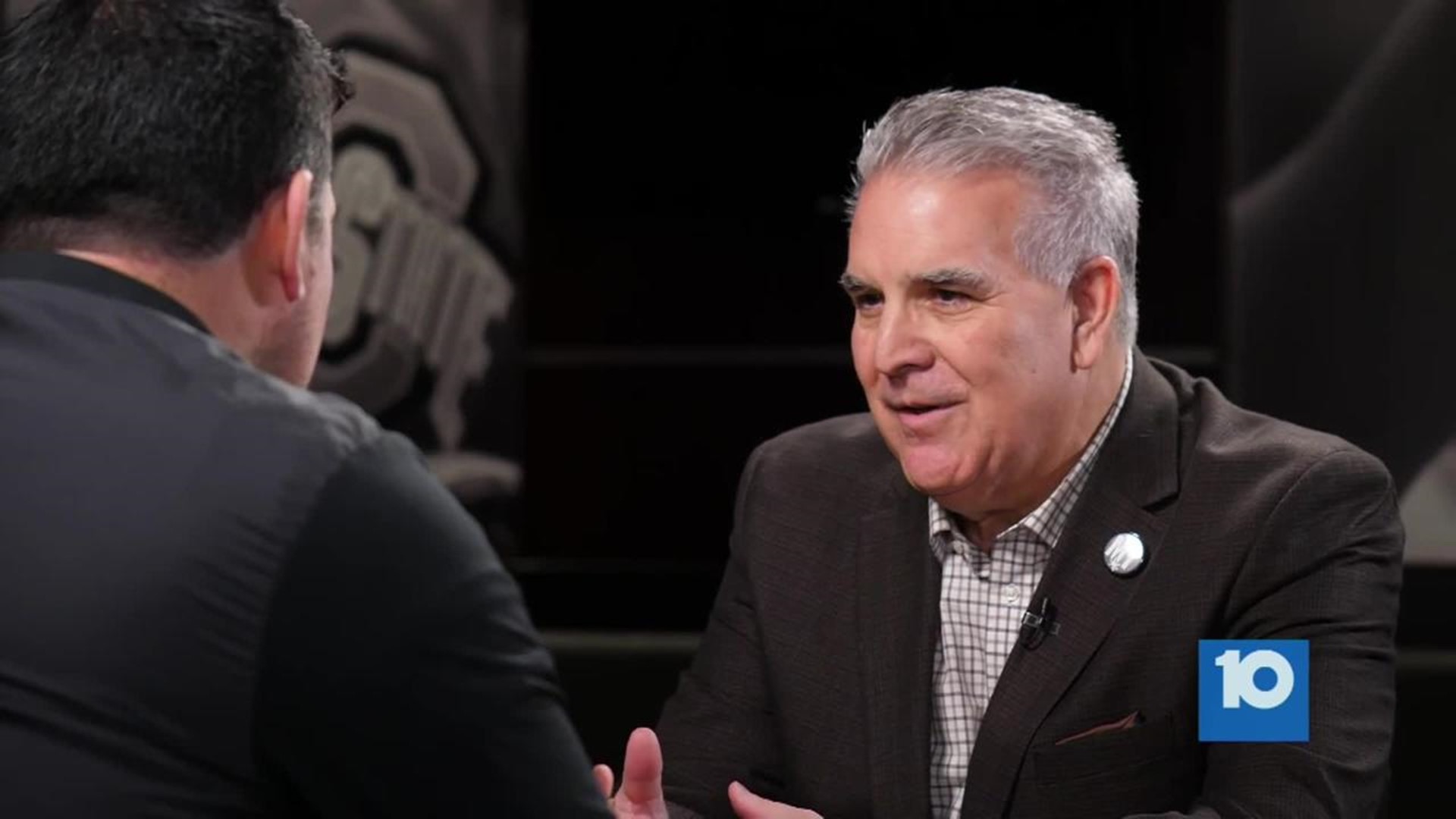 Earlier this month, Day and his coaching staff wrapped up his first full recruiting class. The Buckeyes finished top of the Big Ten and among the top schools in the country.

Day sat down with 10TV's Dom Tiberi to talk about his first season that ended with a loss in the College Football Playoff.

They also discussed the new recruiting class, Kerry Coombs' return to the coaching staff and the 2020 season.

You can watch the full interview in the video player above.

Editor’s Note: This interview was filmed before two former players, Amir Riep and Jahsen Wint were dismissed from the program following their arrests on rape and kidnapping charges.