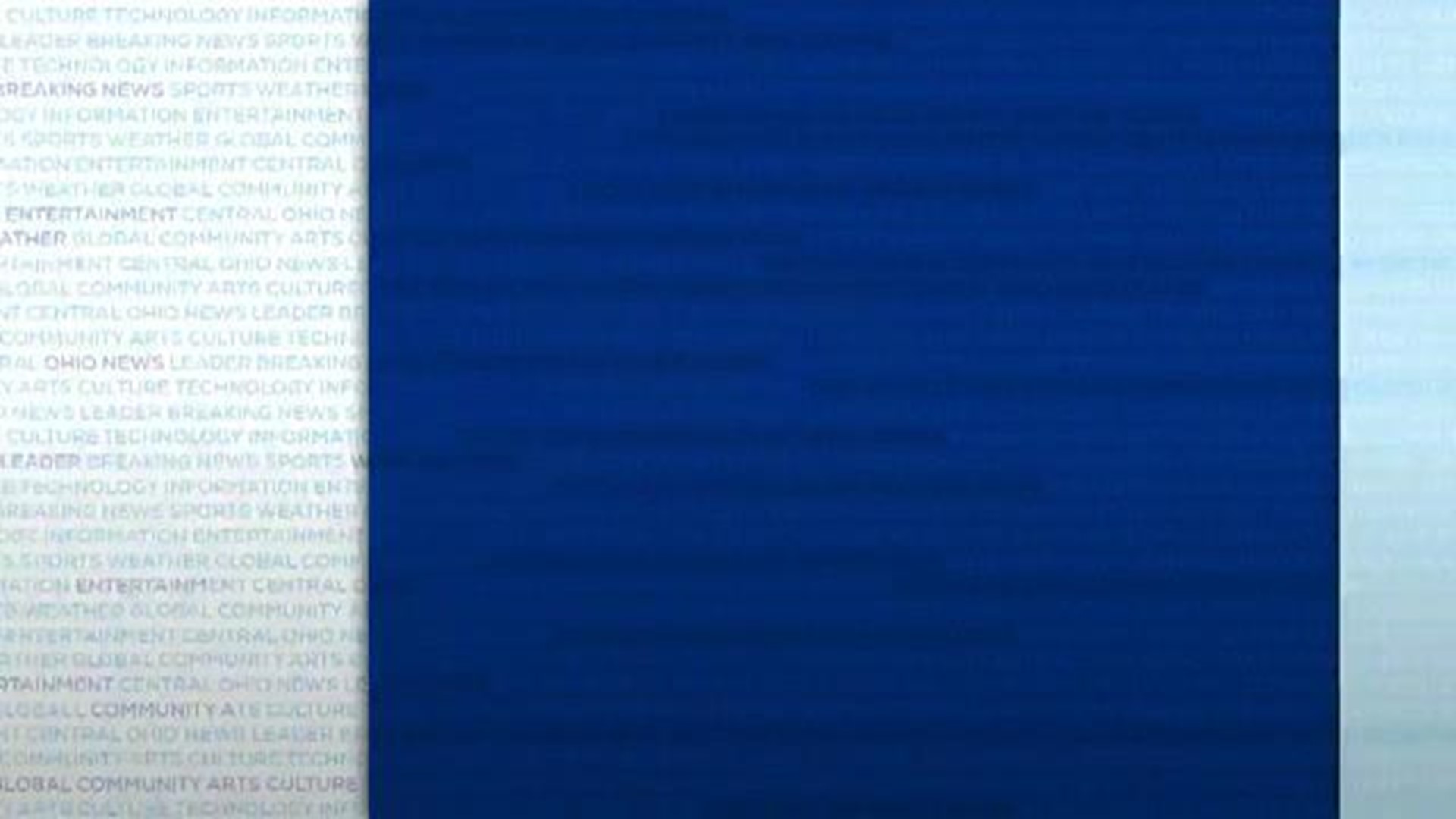 Ohio State has fired receivers coach Zach Smith, who was charged last week with misdemeanor criminal trespass after a dispute with his ex-wife.

The move came after multiple media outlets reported that Smith's ex-wife has filed for a protective order against him. The Columbus Dispatch reported that Courtney Smith wrote in a sworn document that her ex-husband has stalked and intimidated her.

At the time of the trespass charge, Smith's attorney said Smith's ex-wife accused him of driving to her apartment after she told him they would meet elsewhere so he could drop off their son.

Meyer was scheduled to speak to reporters at Big Ten Media Days on Tuesday. According to his statement, "coaching staff adjustments will be announced at a later date."

Smith is the grandson of former Ohio State coach Earle Bruce. He had been on the Buckeyes' staff since Meyer arrived in 2012, and he previously worked as a graduate assistant under Meyer at Florida.

The statement from Ohio State adds coaching staff adjustments will be announced at a later date.