Ohio State Rolls Out New Changes On & Off The Football Field

Fans attending games at the ‘Shoe can expect to see a few differences on and off the field from a year ago. 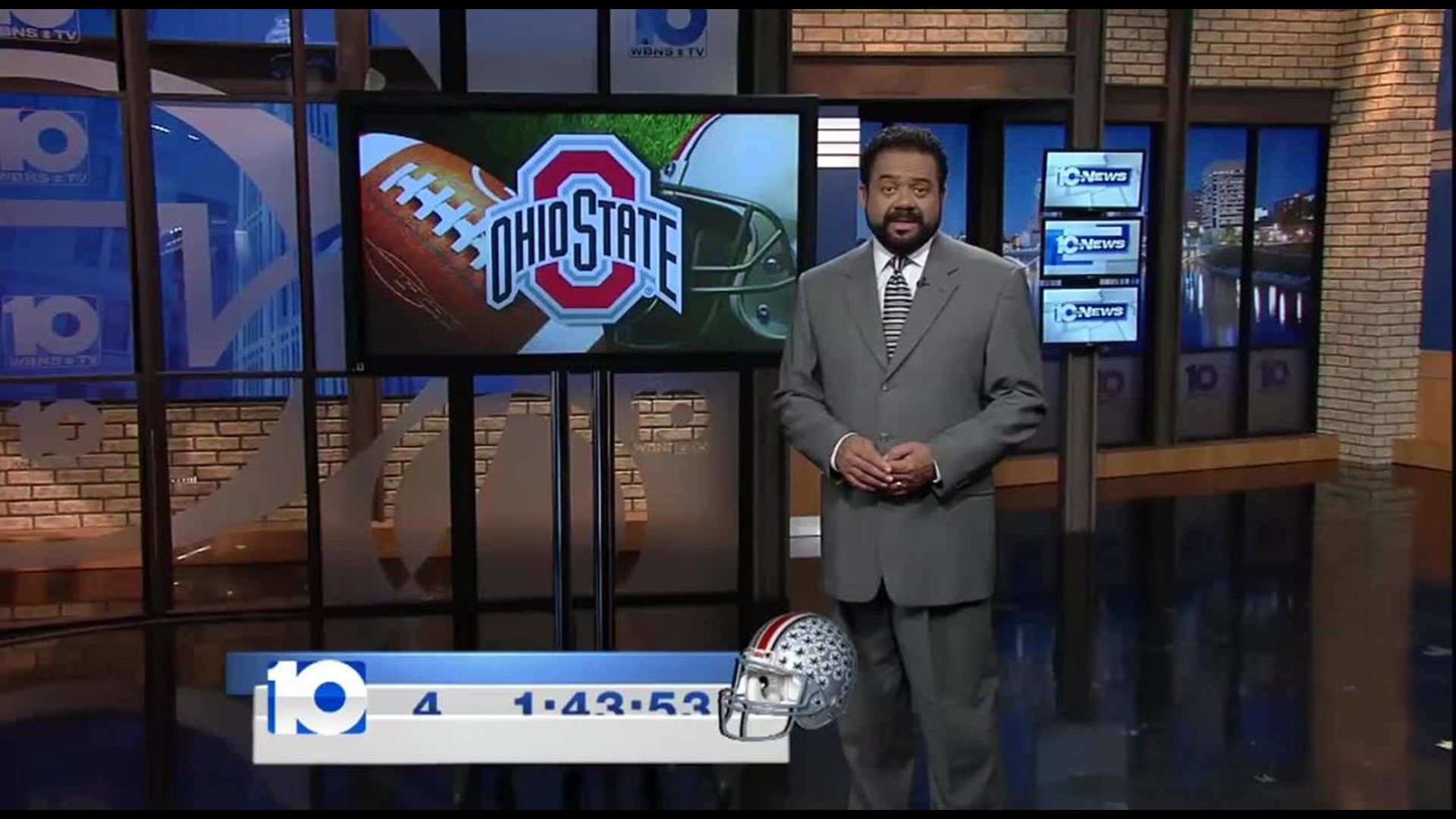 Final preparations are underway ahead of the Buckeyes’ first home game of the season on Saturday against Virginia Tech.  Fans attending the game at the ‘Shoe can expect to see a few differences on and off the field from a year ago.

One of the first things fans will notice inside the Horseshoe this year is more screaming fans.   The Buckeyes took advantage of the off season and added room for 2,600 hundred new seats.

To control the extra fans, game staff members will be ready to resolve problems instantly and will let fans report issues directly to them from their smartphones.  Fans can text ‘BRUTUS’ to 69050 and stadium staff or police will respond to your issue.  That includes fans who are misbehaving, swearing, inebriated, or who do not sit during game play.  Law enforcement officers add that they want fans to report any suspicious activity.

But before fans can enter Ohio Stadium, they have to travel to the game first - and construction in the area could change the route.  Lane Avenue will be reduced to one lane between Neil and High Streets.   The university is asking fans to reserve Lane Avenue for those with disabilities.

University police are also asking fans to come prepared for the weather.  Drink plenty of fluids if it’s hot and bundle up if it’s cold.

If severe weather strikes, the stadium weather plan will be put into place and fans will be notified. 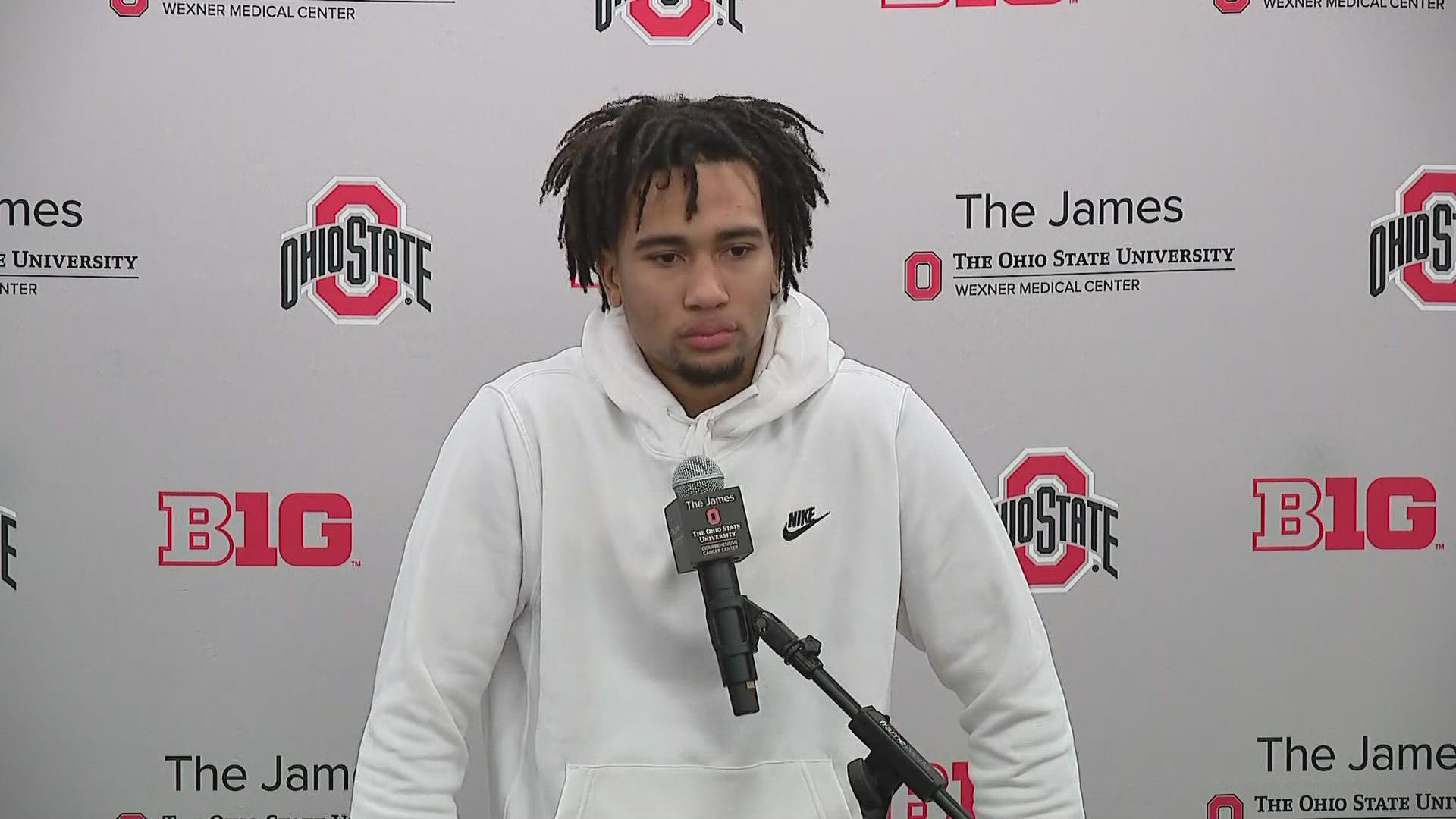 C.J. Stroud speaks after being named a Heisman Trophy finalist