He has been charged with driving drunk after state troopers arrested him Sunday. 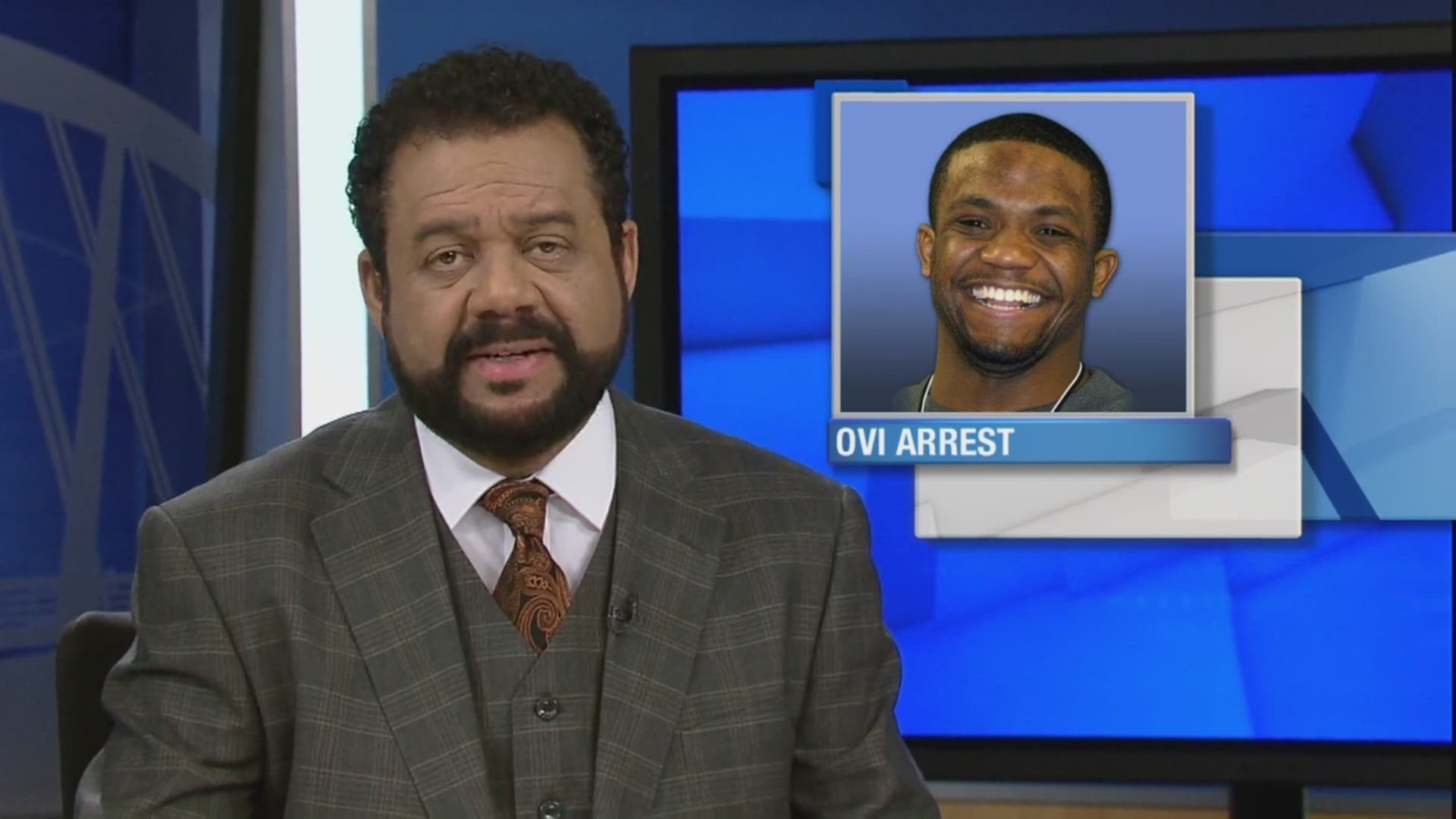 A former Buckeye great with a troubled history is in trouble again.

Maurice Clarett has been charged with driving drunk after state troopers arrested him Sunday.

Central Ohio has followed Maurice Clarett to the highest highs: a national title game in 2002.

And the lowest lows: arrested and convicted for robbing two people in 2006, then leading police on a chase.

After nearly four years in prison, we watched Clarett write a new chapter for himself, using his mistakes to teach others.

"It brings a sense of responsibility on how to carry myself or just ways I can impact the community,” Clarett said in 2012.

A Franklin County judge was so impressed that last year he ended Clarett's probation early, making him a free man for the first time in nearly a decade.

That freedom came to an end Sunday afternoon on I-71 in Morrow County.

Another driver called 911 to report what appeared to be a drunk driver.

“Swerving erratically,” the caller said. “Outside the solid white, back into the middle lane. He went to the far left lane and came back to the right."

The driver follows a black Infiniti SUV for some 20 minutes, as the State Patrol tries to get a trooper to him.

"Wow- whoo!” he exclaimed at one point. “That was close. Almost just took out a little SUV.”

Later in the call, he said the SUV nearly hit a guardrail, and later a bridge.

A trooper caught up to the witness in Morrow County, pulling over the black SUV.

"Once the vehicle was stopped, the trooper was able to identify the driver as Maurice Clarett,” Ohio Highway Patrol Lt. Craig Cvetan said. “From that point on we processed him like anybody else."

Cvetan says the trooper smelled alcohol on Clarett, and that Clarett refused to perform sobriety or chemical tests.

The patrol praises the actions of the driver who saw something, and said something.

"Had we not been able to get into position and take him off the roadway, there's certainly the chance that somebody could have been seriously injured or killed," Cvetan said.

Clarett was taken to the Morrow County jail and then released to the custody of a sober driver.

He is due in court on this charge on Thursday, January 7. 10TV was not able to reach him for comment.