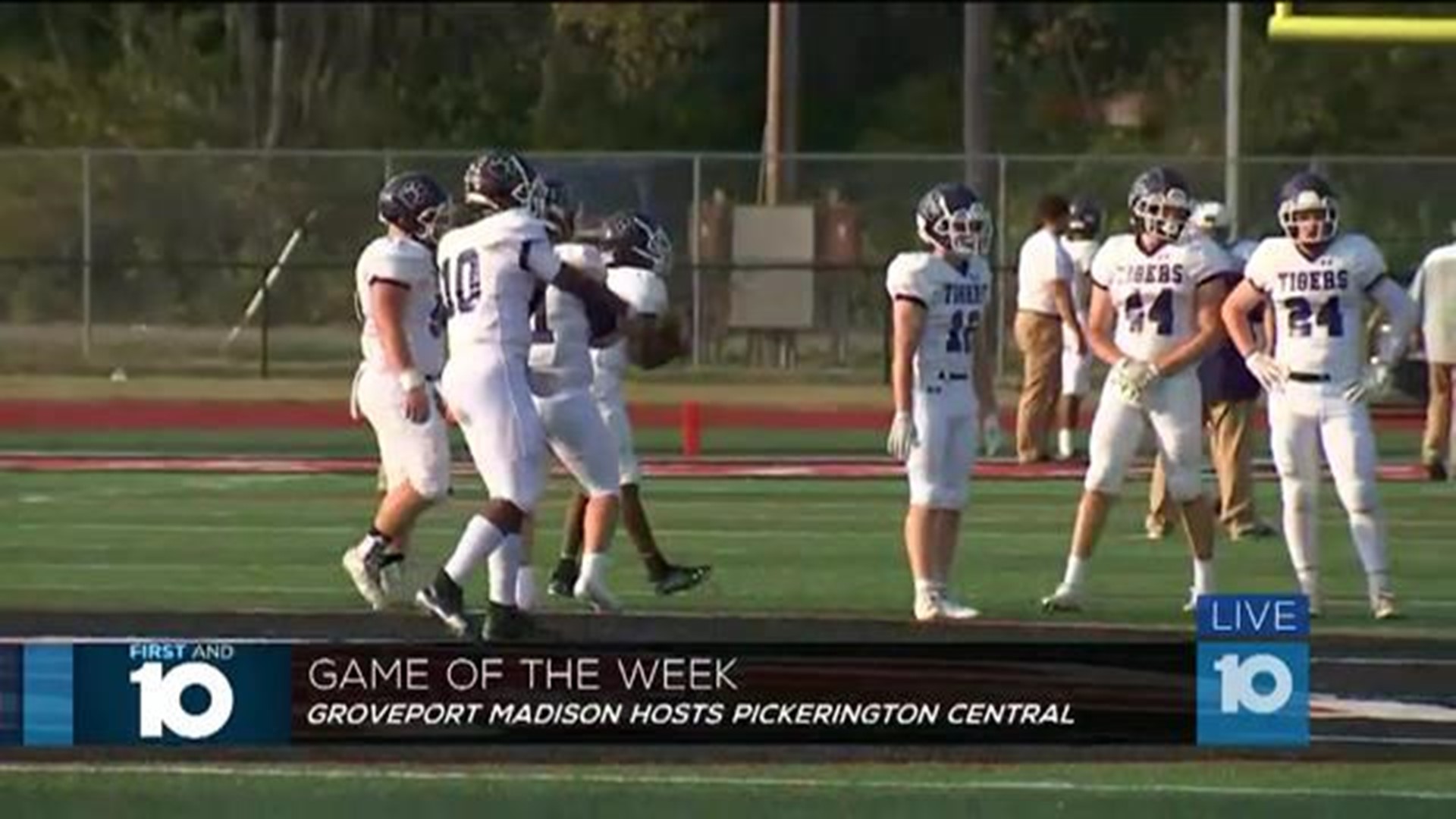 Family members say he died in Tampa, Florida early Friday morning. He is survived by his wife of 43 years, Barb, and his three children.

“He was a Heisman Trophy dad as well,” said son, Craig Cassady, Friday morning from his home in Chautauqua Lake, N.Y. Another son, David, lives in Dublin, Ohio, and daughter, Rayne, resides in Columbus.

“We’ve lost not only a legendary Buckeye, but also a wonderful person in Hop Cassady,” Director of Athletics Gene Smith said. “He was an all-time great Buckeye in every way. We will have the Cassady family in our thoughts and in our prayers.”

He earned his nickname of Hopalong from sportswriters during his first game when he scored three touchdowns against Indiana and “hopped all over the field like the performing cowboy,” a reference to the fictional, clean-cut hero, Hopalong Cassidy.

Cassady was the third Buckeye to win the Heisman Trophy in 1955. That season, he rushed for 958 yards and 15 touchdowns.

That season, he was named the Associated Press Athlete of the Year and an All-American. He earned All-American honors in 1954 as well.

He finished his career with 2,466 rushing yards which, at the time, was a school record. He scored 37 touchdowns in 36 games.

Cassady was a first-round NFL draft pick of the Detroit Lions. He also played with the Cleveland Browns and Philadelphia Eagles.

He also started at shortstop for the Buckeyes baseball team for three years.

His funeral will be in Columbus at a later date. Cassady will be honored at Ohio Stadium during Ohio State’s game against Miami on Saturday, Sept. 21.