Hicks was the last lineman to finish runner-up for the Heisman Trophy. 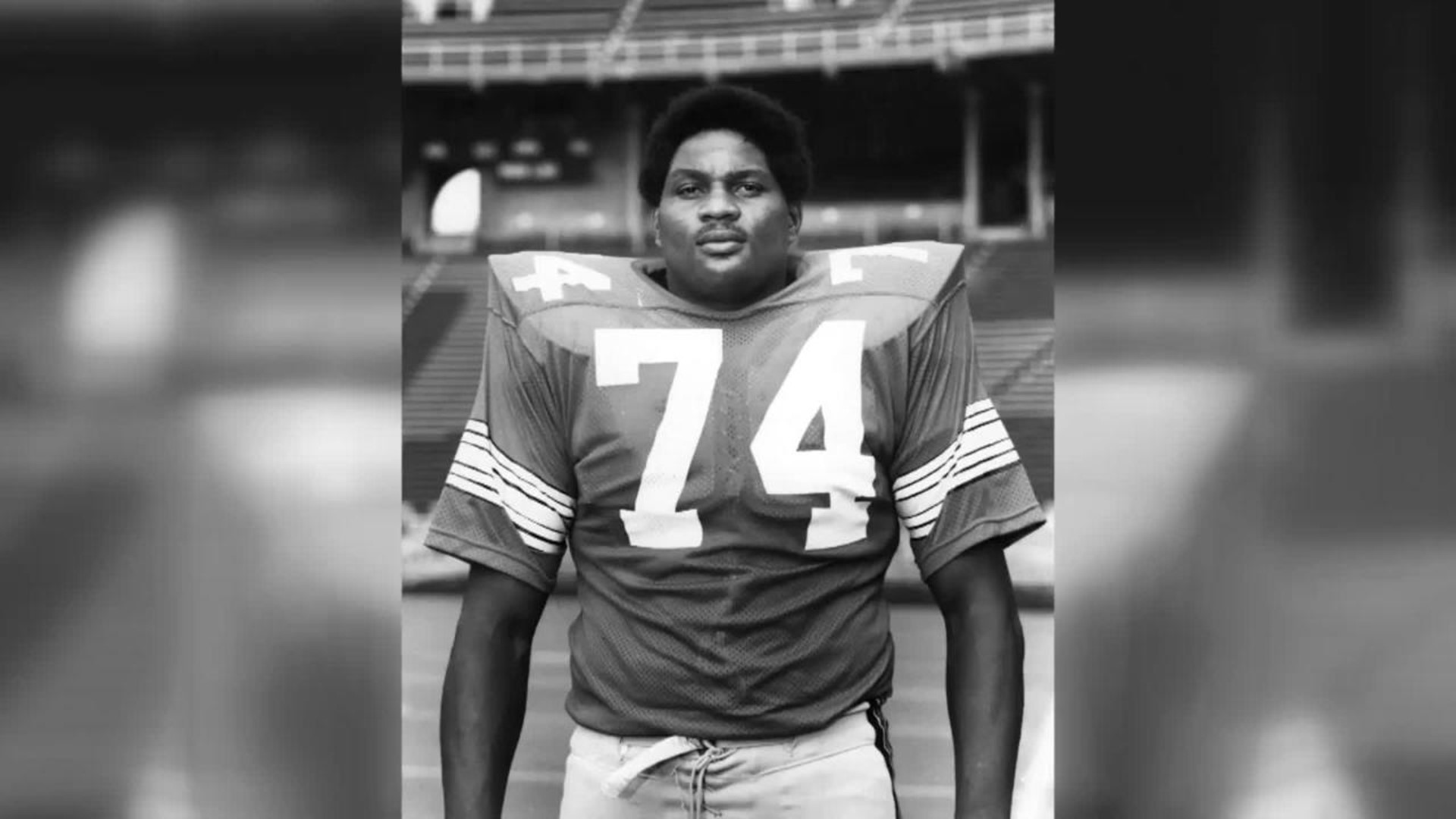 Former Ohio State Buckeye John Hicks has died at the age of 65.

According to his family, Hicks passed away due to complications from diabetes.

His big season came in 1973 when Hicks won the Lombardi Award and Outland Trophy. He also finished runner-up for the Heisman Trophy, the last lineman to finish that high.

In 2009, Hicks was inducted into the Rose Bowl Hall of Fame. He was the first player to start in three consecutive Rose Bowls.

He has also been inducted into the College Football Hall of Fame and The Ohio State University Athletics Hall of Fame.

After college, Hicks was a first-round draft pick of the New York Giants and garnered the NFC Rookie of the Year accolade.

He played five seasons in the National Football League before an injury ended his career.

After his football career, Hicks became the chief executive officer of The John Hicks Company, a commercial real estate firm in Columbus.

He was actively involved with Central Ohio Diabetes Association, Ohio State Athletics, the Greater Columbus Sports Commission and the Boys and Girls Club of Central Ohio.