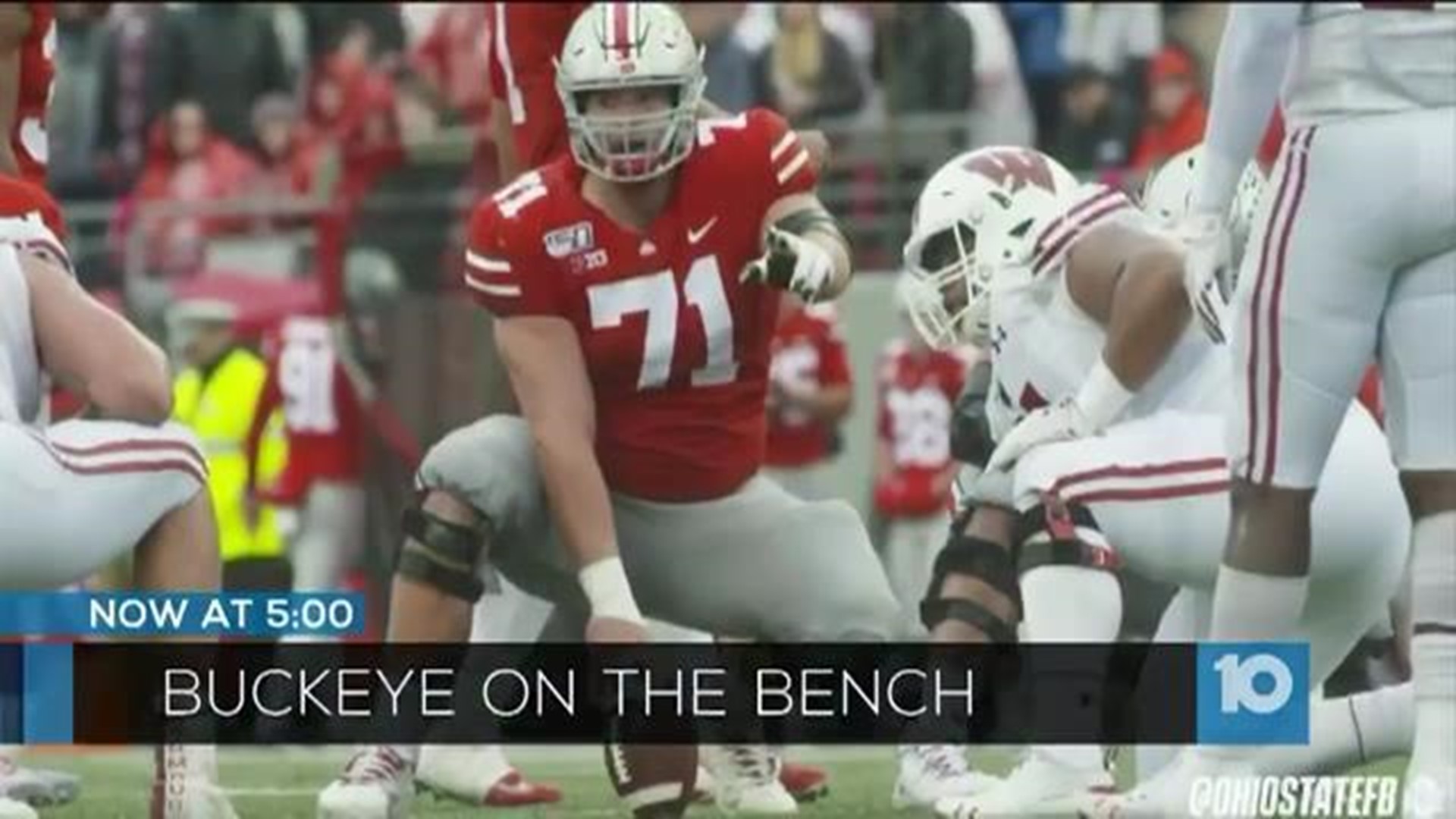 Young also released a statement Friday, saying that he "made a mistake" last year when he accepted money from a family friend. Young says he paid the money back last summer and is "working with the university and NCAA to get back on the field as soon as possible."

Young leads the nation in sacks with 13.5 after a dominant performance two weeks ago against Wisconsin that thrust him into the Heisman Trophy race. The junior was a preseason AP All-American and is projected to be one of the first players taken in next year’s NFL draft.

The third-ranked Buckeyes were No. 1 in this week’s initial College Football Playoff rankings. They were off last week and face Rutgers next week before finishing the season against No. 5 Penn State and No. 14 Michigan.

The Buckeyes are 42-point favorites against Maryland and will be favored by even more against Rutgers, even without Young. Their final two games, however, will have Big Ten and national championship implications.

Young is a former five-star recruit from Maryland. He has been one of the best players in the country, regardless of position, this season, anchoring an Ohio State defense that leads the nation in yards per play (3.59).