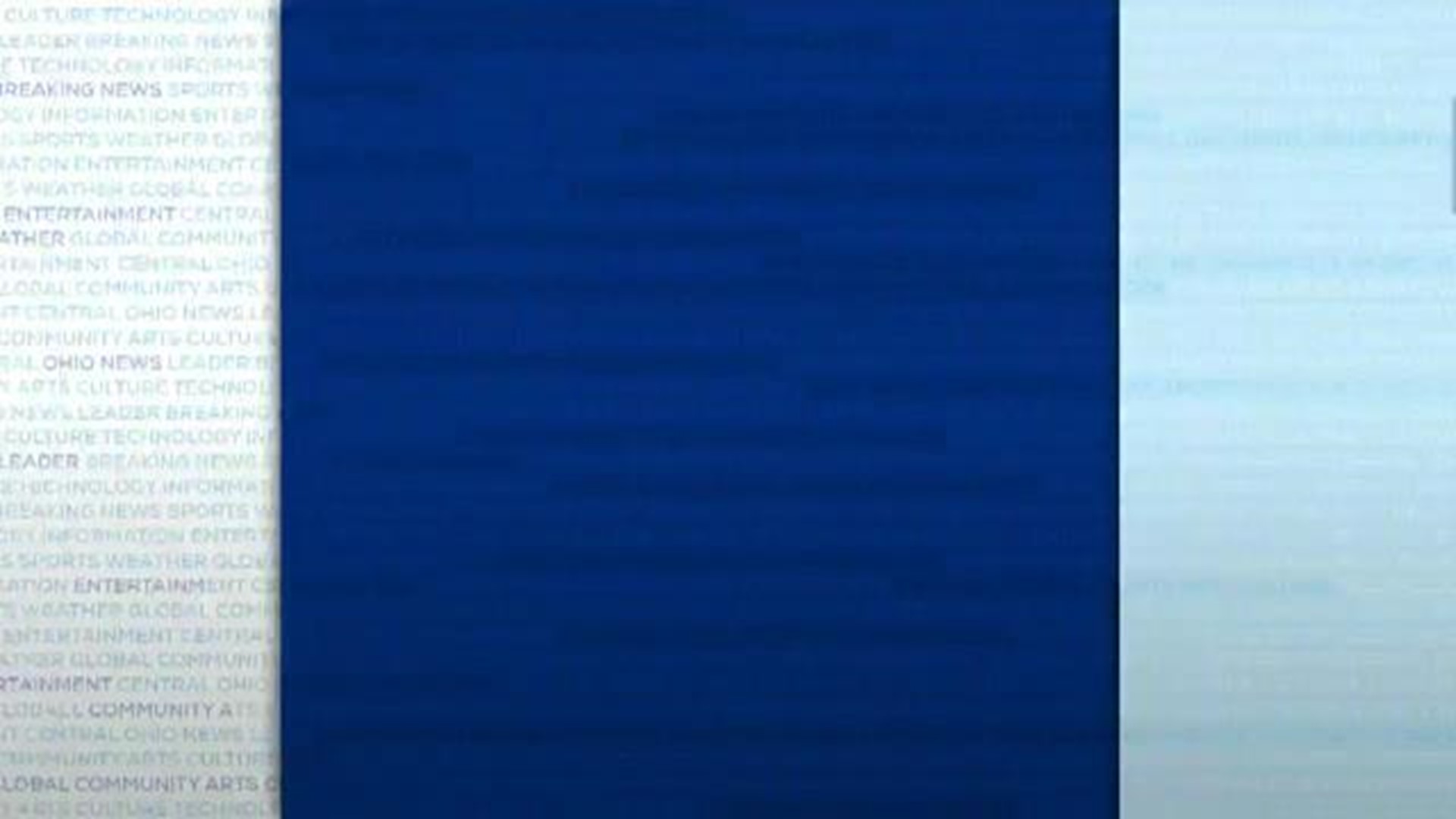 Barrett said he aggravated a meniscus injury before the Michigan game when he was bumped by someone while warming up on the sideline. He left the game in the third quarter last week and was replaced by backup Dwayne Haskins.

Thursday on Urban Meyer's weekly call-in show on 97.1 The Fan, the Ohio State coach said Barrett was cleared to play on Saturday.

Meyer said Barrett hasn't been practicing this week but "he'll practice today and will be ready to go."