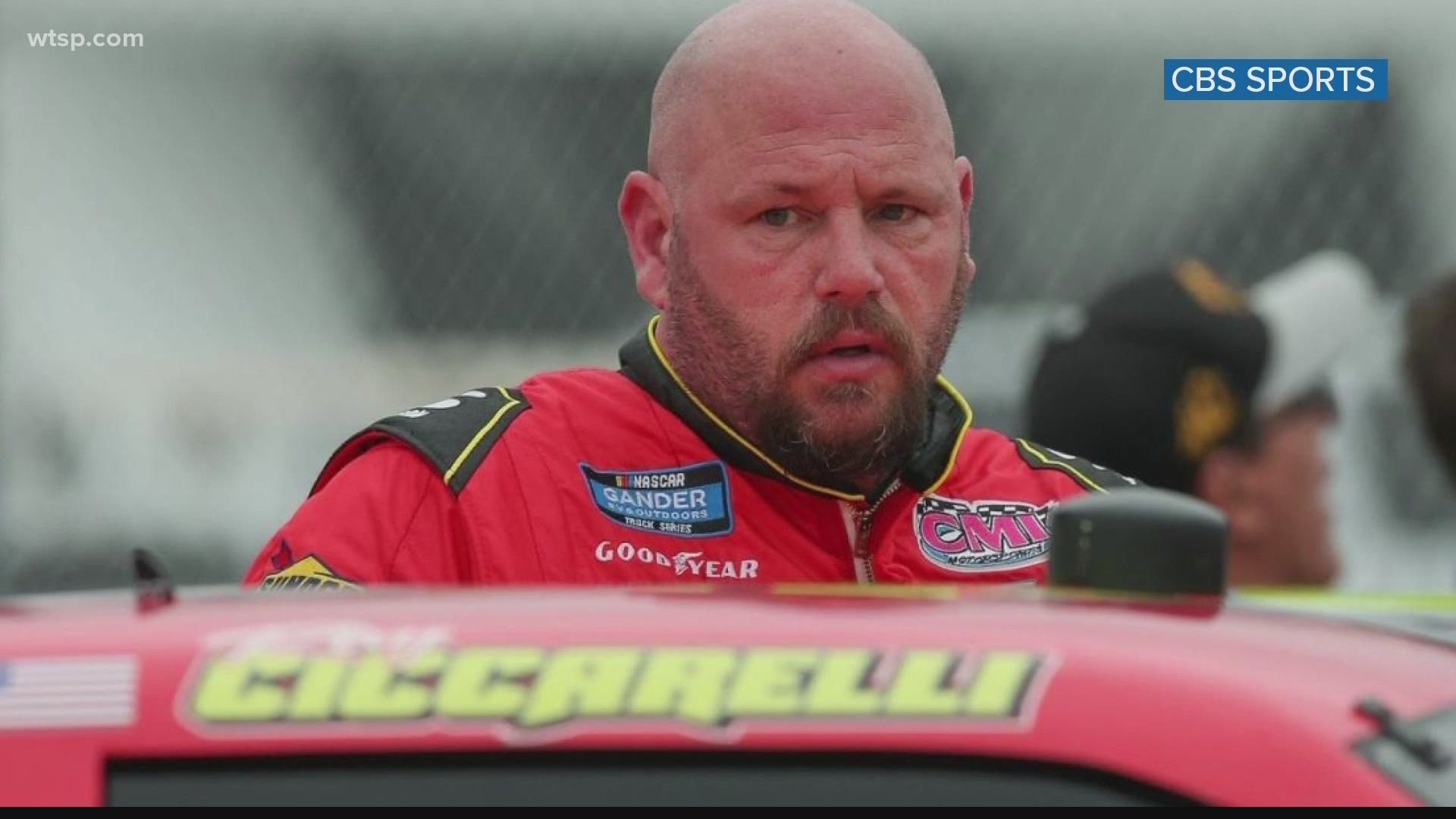 HOMESTEAD, Fla. — A NASCAR team changed up the paint scheme on its No. 47 car, featuring the "Thin Blue Line" flag in support of law enforcement and first responders.

NASCAR Xfinity Series driver Kyle Weatherman debuted the car Saturday at Homestead-Miami Speedway. In addition to the flag, the car has the "#BackTheBlue" hashtag on its side and a sliver of the American flag on the bottom.

Weatherman drove the car Saturday during the Hooters 250 but did not finish. He also did not finish Sunday in the Contender Boats 250.

Amid nationwide protests and unrest following the death of George Floyd, a black man who died in Minneapolis police custody, Wallace has called upon NASCAR to ban the Confederate flag at its events as many see it as a symbol of racism and slavery.

It was about a day before NASCAR did just that, saying, "the presence of the confederate flag at NASCAR events runs contrary to our commitment to providing a welcoming and inclusive environment for all fans."

The "Thin Blue Line" flag also has drawn its own sort of controversy after white nationalists groups in support for police and in opposition to the Black Lives Matter movement waved it during the 2017 United the Right rally in Charlottesville, Virginia, USA Today reported.