The Columbus Blue Jackets have won their first two games this season.

COLUMBUS, Ohio — Patrick Laine scored at 2:16 of overtime to give the Columbus Blue Jackets a 2-1, come-from-behind win over the expansion Seattle Kraken at Nationwide Arena.

Eric Robinson scored, and Elvis Merzlikins stopped 19 shots for his second win for the Blue Jackets, who are off to a 2-0-0 start.

Philipp Grubauer made 23 saves for the Kraken.

The next game for the Blue Jackets is Tuesday, Oct. 19 at Detroit. 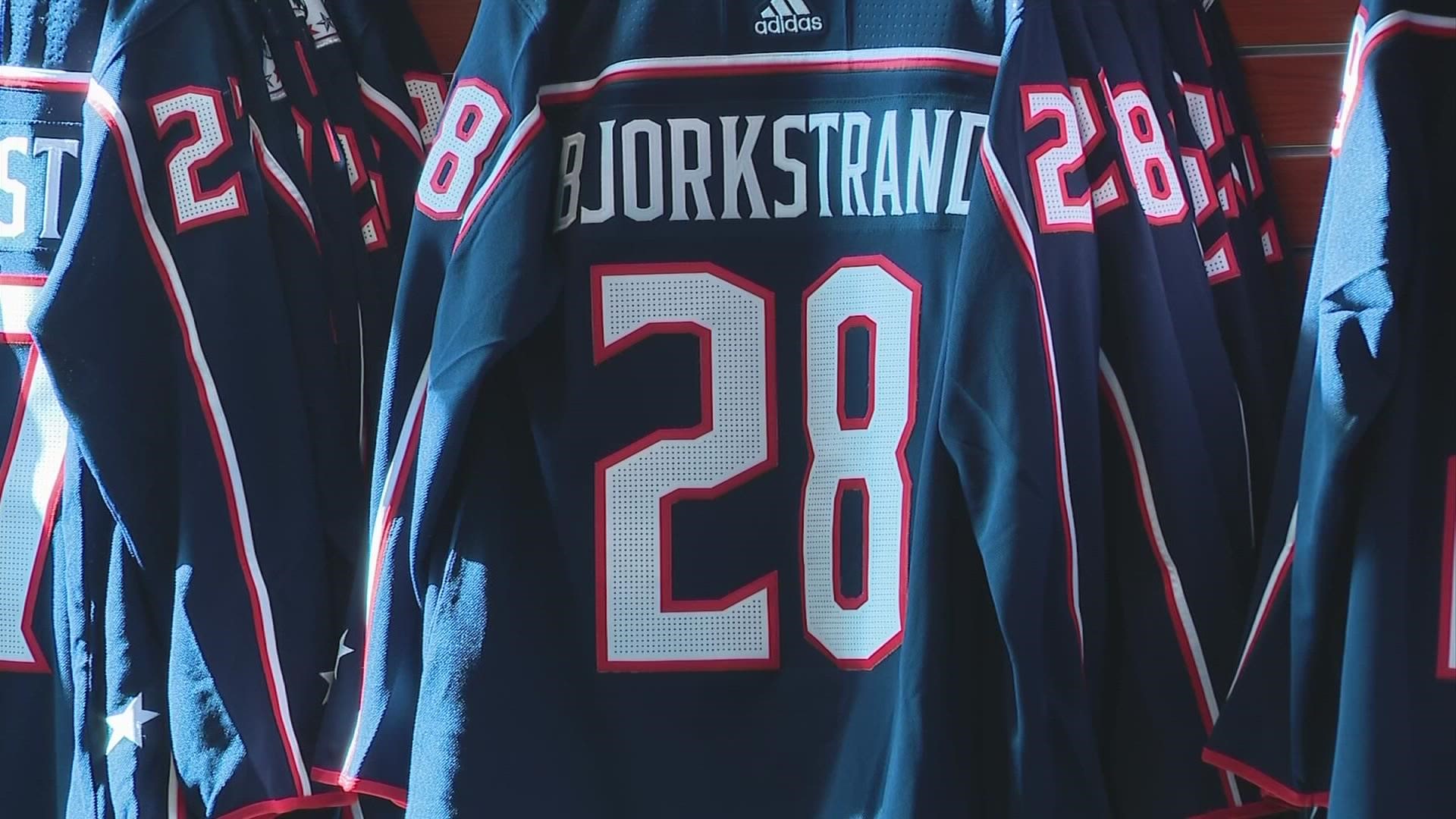