Meyer told reporters on Tuesday's 'cut day' that vaccine status among players was a consideration while making roster decisions. 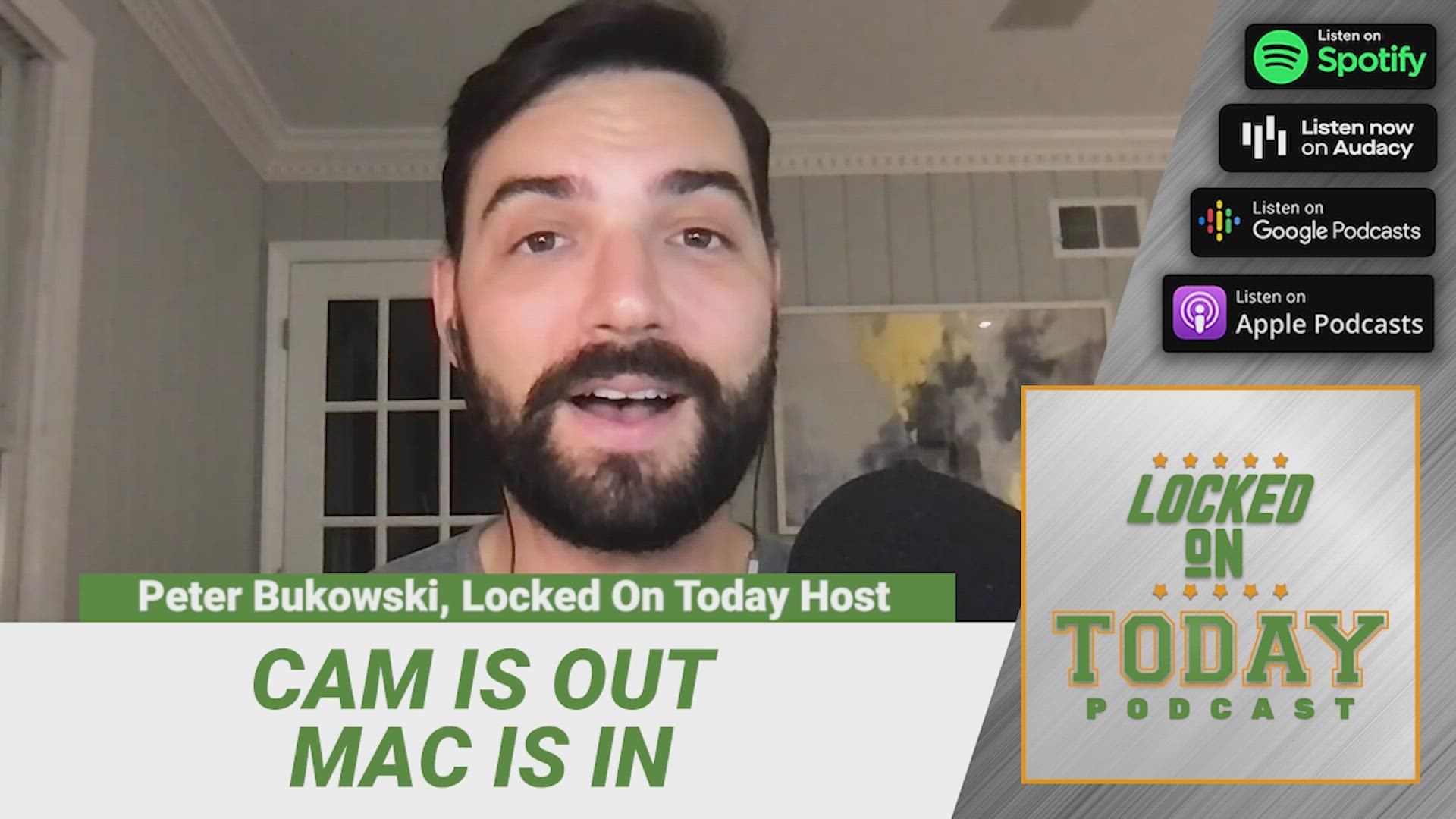 NFL rosters had to be cut down to 53 players on Tuesday league-wide. Meyer told reporters vaccine status was a consideration in the process.

"Everyone was considered. That was part of the production, let's start talking about this and also, `Is he vaccinated or not?' Can I say that that was a decision-maker? It was certainly in consideration," Meyer said.

SUBSCRIBE to the Locked On NFL podcast, your daily podcast for news, rumors and analysis around the league. Free and available on all platforms.

The Jaguars organization released a statement on Wednesday saying that no player was released due to their vaccination status, but said availability is something considered in roster decision-making.

"We educate our players and respect personal decisions as it pertains to the vaccine," the statement said, in part.

Statement from the @Jaguars: pic.twitter.com/H69pKT3art

The NFL has not mandated that players receive COVID-19 vaccines, but those who are not vaccinated face strict protocols including the duration they must sit out after being deemed to have been exposed or in close contact with someone who tested positive. There's also a lengthier process for return after quarantine for unvaccinated players who test positive for COVID-19.

The NFL also told teams this summer that if a team can't play due to a COVID-19 outbreak among unvaccinated players, that team could be forced to forfeit.

Meyer pointed to defensive end Josh Allen missing one week because of protocols. Allen, who is not vaccinated, was activated from the COVID-19 list Monday.

SUBSCRIBE to the Locked On Jaguars podcast, your daily podcast for all things Jaguars. It's free and available on all platforms.

Meaning, because of Allen's unvaccinated status, even though he tested negative, he still had to miss one whole week.

The NFLPA said this summer it was encouraging players to get the vaccine but also said it would work to protect players who are unvaccinated from facing consequences since it is not mandated to be vaccinated.

This is the second time that first-year coach Urban Meyer finds himself in trouble with the NFL. The league fined the Jaguars $200,000 and Meyer $100,000 in July for organized team activities violations as they reportedly violated non-contact rules during the team's OTA period.

The NFL season kicks off in eight days on Thursday, Sept. 9 in an opening night matchup between the Dallas Cowboys and Tampa Bay Bucs.

The Associated Press contributed to this report