Snyder is the fourth wrestler to win the United State Olympic Committee's Athlete of the Year Award. 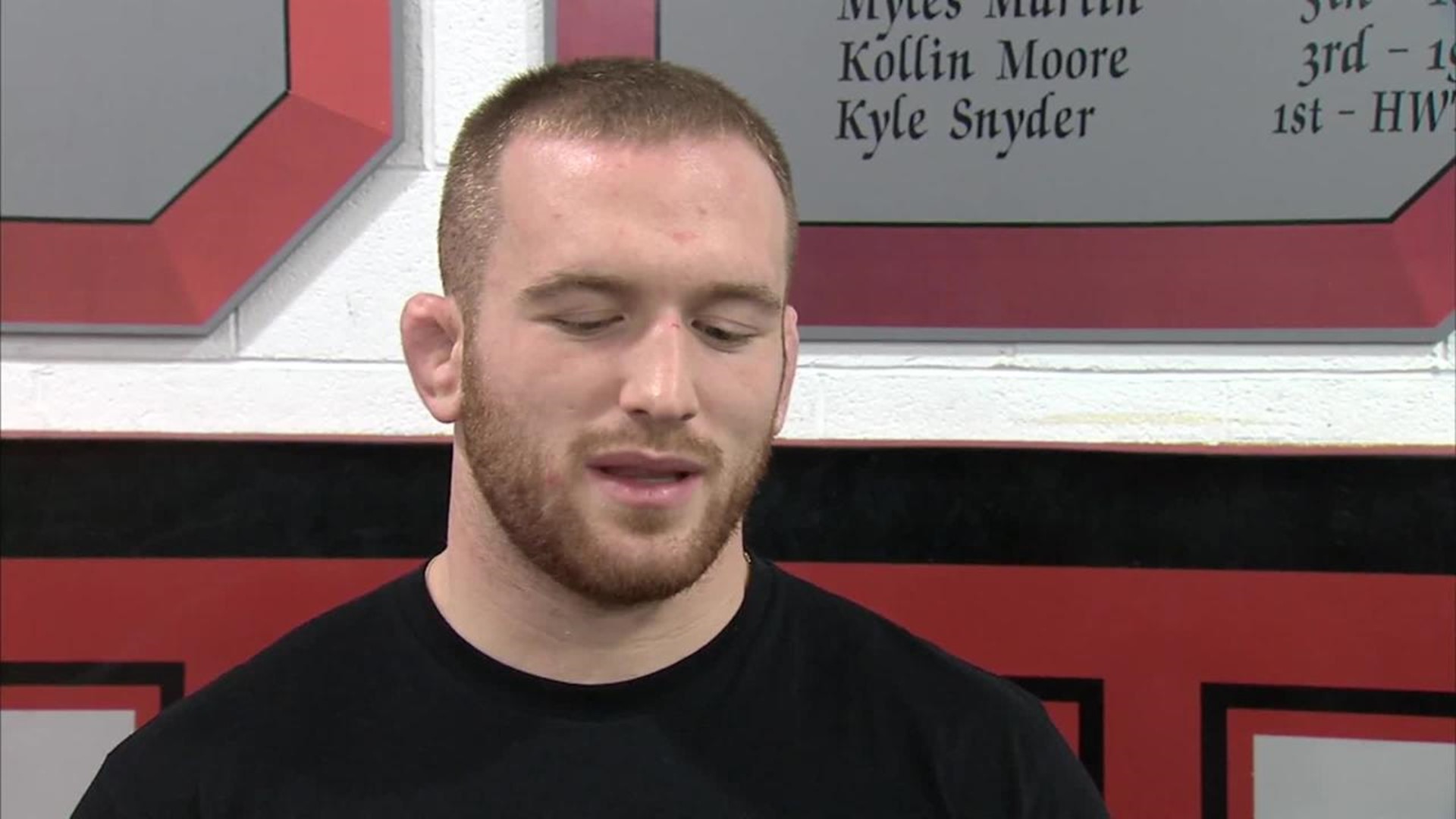 Ohio State wrestler Kyle Snyder was named the Male Olympic Athlete of the Year by the United State Olympic Committee.

Snyder is the fourth wrestler to win the committee's athlete of the year award.

“This is great because Team USA is built from a ton of amazing and talented athletes. To be awarded this title is pretty special,” said Snyder.

It was the third straight World or Olympic gold medal for Snyder.

His win helped the USA defeat Russia for the world team title by one point.

Also in 2017, Snyder won the Ivan Yarygin Grand Prix in Russia, the first U.S. men’s winner in that prestigious event since 2009.

He also won gold medals at the Pan American Championships and the Grand Prix of Spain. Domestically, Snyder won both the U.S. Senior Open and the U.S. World Team Trials.

As a junior at Ohio State, Snyder won his second NCAA Div. I title at heavyweight.

“Everything went well for me this past year. Looking back, I was able to improve. I am a better wrestler today than I was one year ago, which is what I try to do. I faced some great competition this year. In the World finals, I faced someone that many people think is one of the greatest of all time, and I competed well. I was able to train hard both mentally and physically for the World Championships,” said Snyder.