Larsen, who spent the past seven seasons as an assistant coach with the club, agreed to a three-year contract through the 2023-24 season. 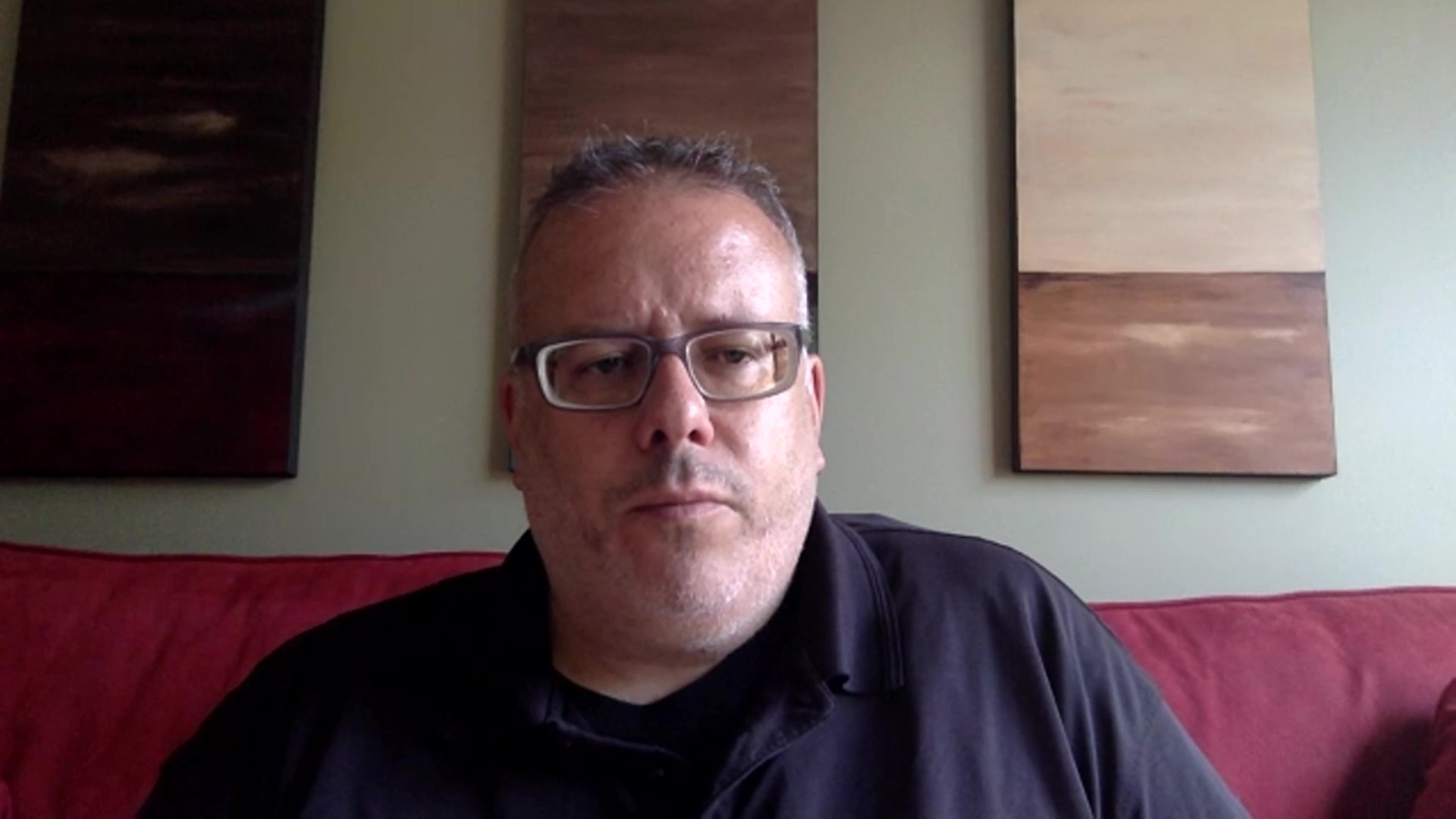 Larsen, who spent the past seven seasons as an assistant coach with the club, agreed to a three-year contract through the 2023-24 season.

“We underwent an exhaustive process in which we looked very closely at a number of outstanding candidates to be the next coach of the Columbus Blue Jackets and the one individual we kept coming back to throughout was Brad Larsen,” said General Manager and Alternate Governor Jarmo Kekalainen. “Brad was one of the top young coaches in the American Hockey League when he joined our club as an assistant coach and over the past seven years has earned the respect of our players, staff and organization with his work ethic, hockey acumen and the way he treats people, and we couldn’t be more pleased to introduce him as our next head coach.”

“Brad understands the standard that has been set here in recent years for how we expect to play on the ice and how we represent our city and fans off the ice,” President of Hockey Operations John Davidson said. “He shares our values and our vision for what it means to be a Blue Jacket and where we want to go as a franchise and is the right person to lead our team moving forward.”

Larsen spent two seasons as the head coach of the American Hockey League’s Springfield Falcons from 2012-14, leading the club to two of the three division titles won by a Blue Jackets affiliate in franchise history.

Larsen helped the Blue Jackets post a 269-208-59 record during his seven seasons as an assistant coach, under head coaches Todd Richards and John Tortorella.

During that time, Columbus posted five winning seasons and appeared in the Stanley Cup Playoffs four straight years from 2017-20. He began his coaching career as an assistant coach with Springfield from 2010-12.

“I’ve been extremely proud to be a Columbus Blue Jacket and be part of this wonderful community for the past seven years, and I am humbled and honored to be the head coach of this hockey club,” said Larsen. “I’d like to thank Mr. McConnell, J.D., Jarmo and Mike Priest for the opportunity and look forward to helping this team get better every day as we work towards our goal of winning a Stanley Cup for The Fifth Line.”

A native of Nakusp, British Columbia, Larsen played 12 seasons as a forward in the NHL and AHL between 1997-2010. He registered 19 goals and 29 assists for 48 points in 294 career NHL games with the Colorado Avalanche and Atlanta Thrashers and was a member of Colorado’s 2001 Stanley Cup championship team.

He played four seasons with the Western Hockey League’s Swift Current Broncos from 1993-97 and won a pair of gold medals with Team Canada at the 1996 and 1997 IIHF World Junior Championships, serving as team captain in 1997.

Originally selected by the Ottawa Senators in the third round, 53rd overall, at the 1995 NHL Draft, he was later drafted by Colorado in the fourth round, 87th overall, in 1997 and began his pro playing career later that year.

The Blue Jackets will hold a press conference with Larsen, Kekalainen and Davidson Friday at 10:30 a.m.