The Georgia High School Association is optimistic about high school sports staying on schedule, despite some players testing positive for the virus. 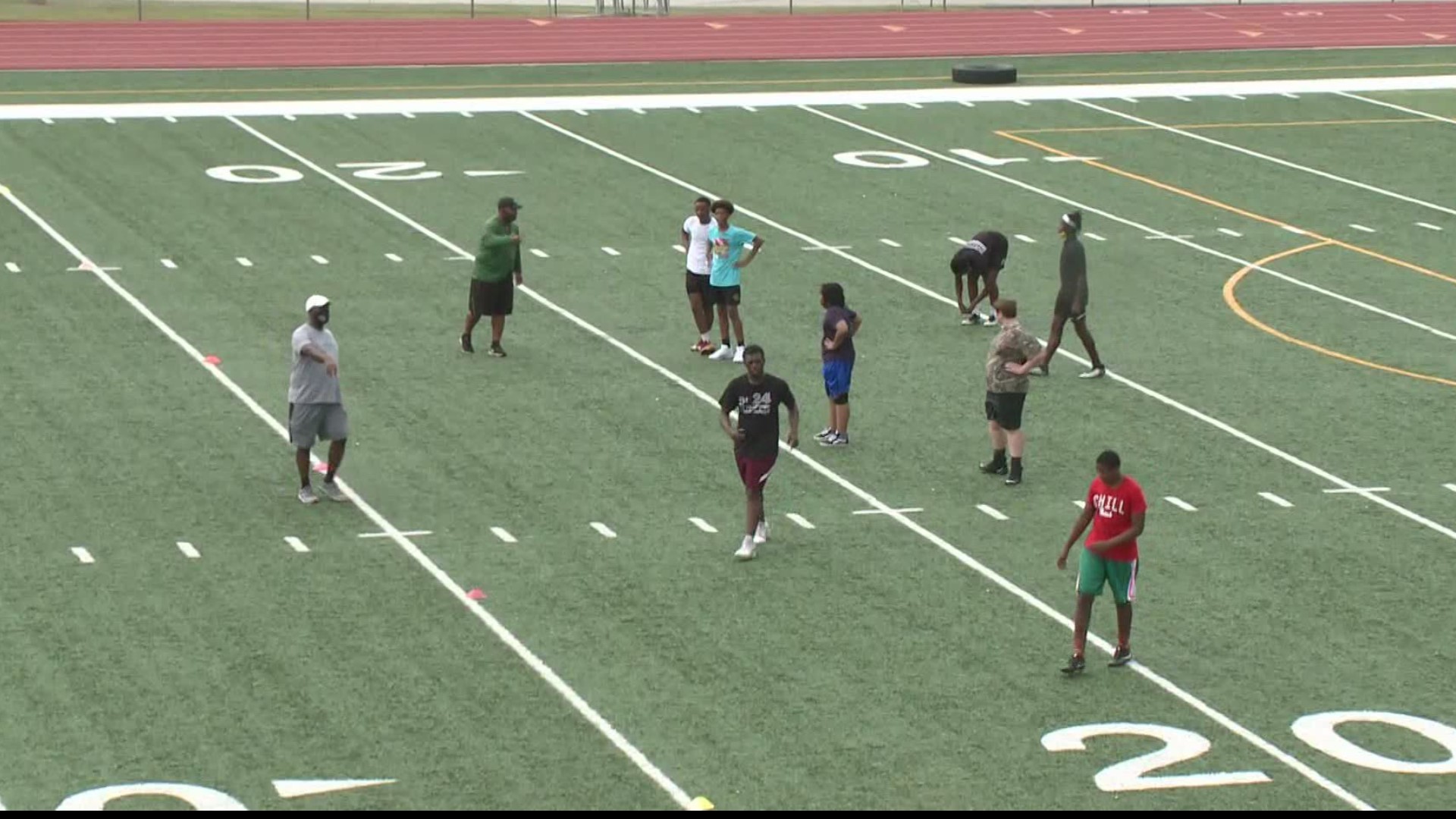 The Lithia Springs Lions are back on the field with less players.

”We’re just trying to keep them spread out just for protection for all of us to be honest,” said head coach, Corey Jarvis.

His team meets in small groups of 25 players twice a week for two hour workouts. During a normal year they’d meet daily for three to four hours.

“It’s just tough all around for coaches cause you want to win and want to be back around your kids,” said Jarvis.

So far, he’s had to send two players home before practice for failing COVID-19 guidelines. Some parents have pulled their kids altogether over the rising numbers. Jarvis said he doesn’t blame the parents because keeping the kids safe is most important.

The Georgia High School Association is optimistic about high school sports staying on schedule, despite some players testing positive for the virus.

Gwinnett County Public Schools said nine student-athletes have tested positive for the virus since conditioning practices began. That’s why some parents like Rebecca Madayag are getting ready for fall sports with precautions.

“I feel like it should go forward. I feel like these kids have been traumatized enough with the end of the school year,” said Madayag.

She designed a mask with the school logo. Before practices she said she takes her kids’ temperatures and arms them with sanitizer and lots of water.

“They want to play and the parents want them back in the swing of things,” she said

The GHSA said it’s too early to make a determination on canceling the season. Full on football practices are schedule to begin July 27. 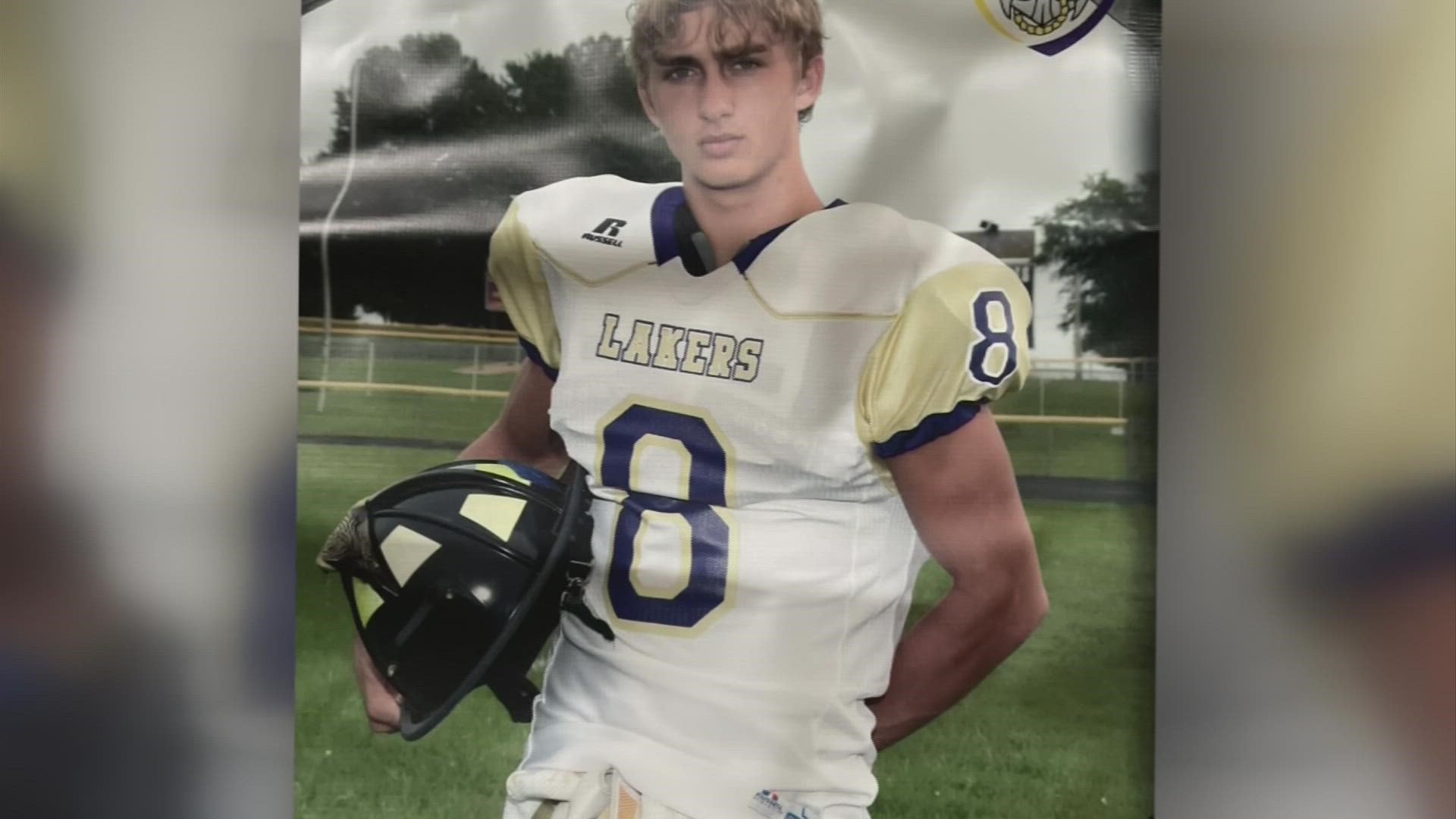 Athlete of the Week: Tyler Hall