A 5-year-old boy from Columbus is the star of a hype video made for the Cleveland Cavaliers. 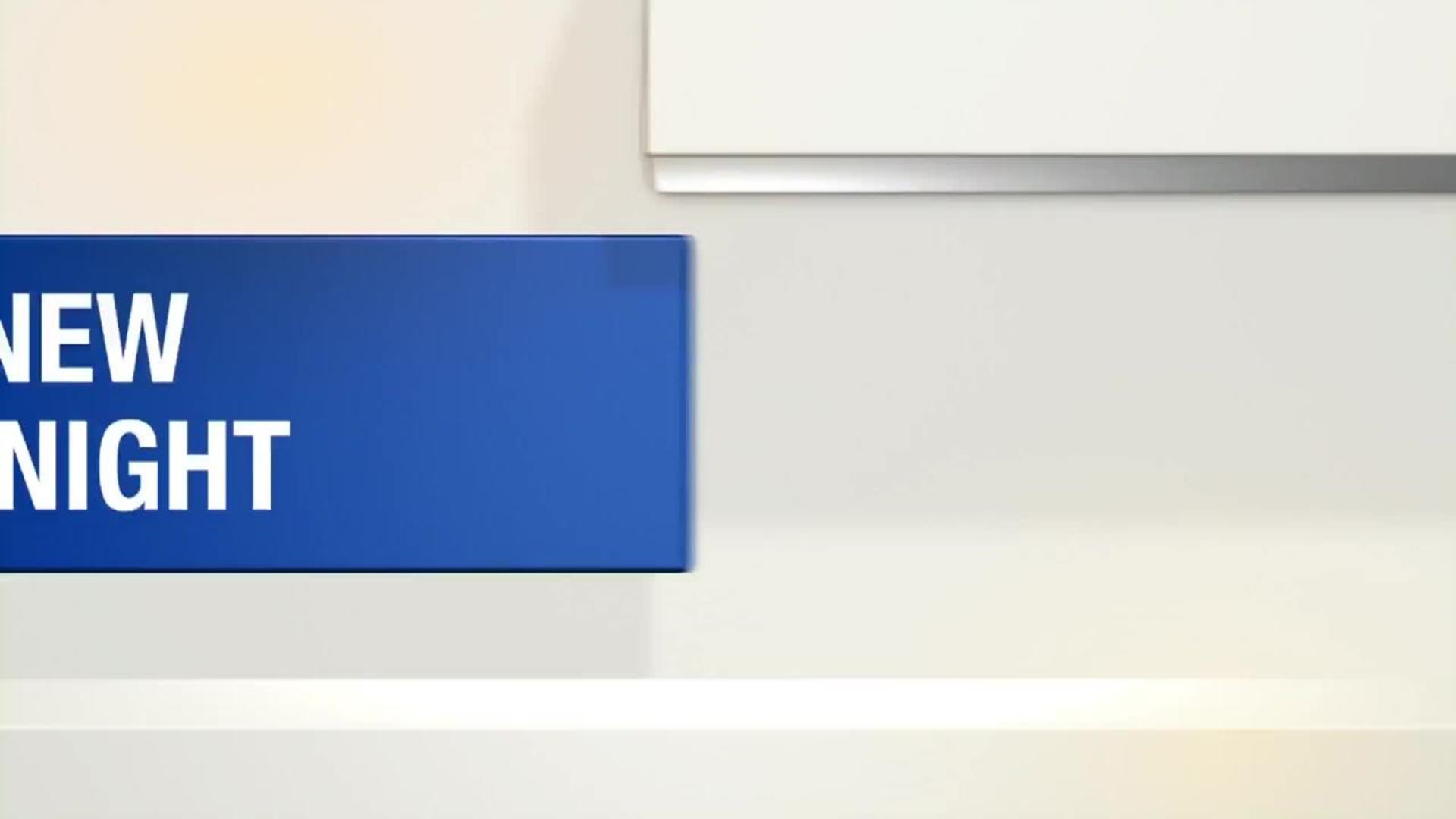 One of the Cleveland Cavaliers’ littlest fans might also be one of their biggest fans.

He is a Grove City 5-year-old who is making a name for himself after the Cavs showed videos of him on their scoreboard.

"This is the playoffs. This is it. This is our time. This is for Cleveland,” Geo Kerechanin says in a video that was shown during the Cavs’ Tuesday night NBA Finals game against Golden State.

In the video, Geo dribbles a ball, claps and throws powder into the air like Cavs star LeBron James.

Geo’s mom and dad, Beth and Seth Kerechanin, made the video after the family's favorite team asked fans one night to submit hype videos to be shown during playoff games.

"So by two in the morning, we had already shot, edited and submitted the video to the Cavs,” Beth said.

“They surprisingly called us on the phone the next day,” Seth said.

The Kerechanin's, who are wedding photographers, said the Cavaliers are pretty much all their son thinks about day and night.

"You'll be looking over and most kids are playing a game and he's watching Cavs videos on the Cavs app," Seth said. "He's watching interviews and highlight videos so he's definitely crazy about them."

The Kerechanin's know whether their team wins or loses, it has already been a season unlike any other.

"No one in Cleveland has had to share this in a long time, you know, a winning feeling and going to games with their loved ones,” Seth said. “This is the best really.”