Cantlay sets an early target after a long day at Memorial

Patrick Cantlay sits atop the leader board along with reigning Memorial Tournament champ Jon Rahm at 8 under.

DUBLIN, Ohio — Patrick Cantlay made it through a long day at Memorial by setting an early target.

Cantlay had to play 33 holes at the rain-delayed tournament to finish two rounds.

He shot a 67 and was two shots ahead of Scottie Scheffler among those who finished. Cantlay was at 8 under.

Defending champion Jon Rahm was at 8 under after a 2-foot birdie on the 13th hole.

That was as much as he could play before darkness halted play. The second round will be completed Saturday morning.

Cantlay says it was important to keep his focus on such a long day. 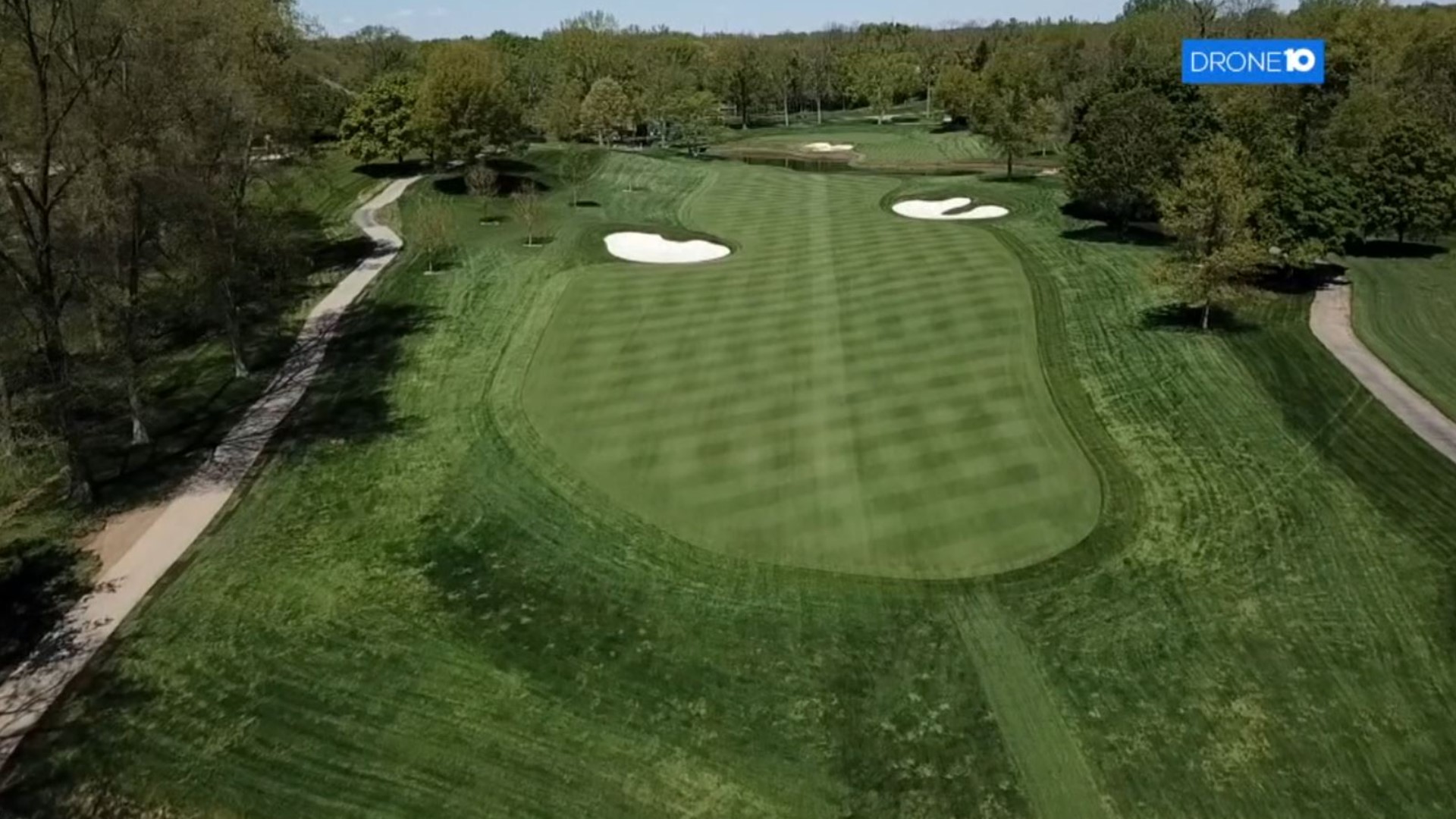