Terrelle Pryor, other members of 2010 Ohio State team call for reinstatement of wins

The 2010 team, led by Jim Tressel, went 12-1 winning the Big Ten Championship and defeated defeating Arkansas in the Sugar Bowl. 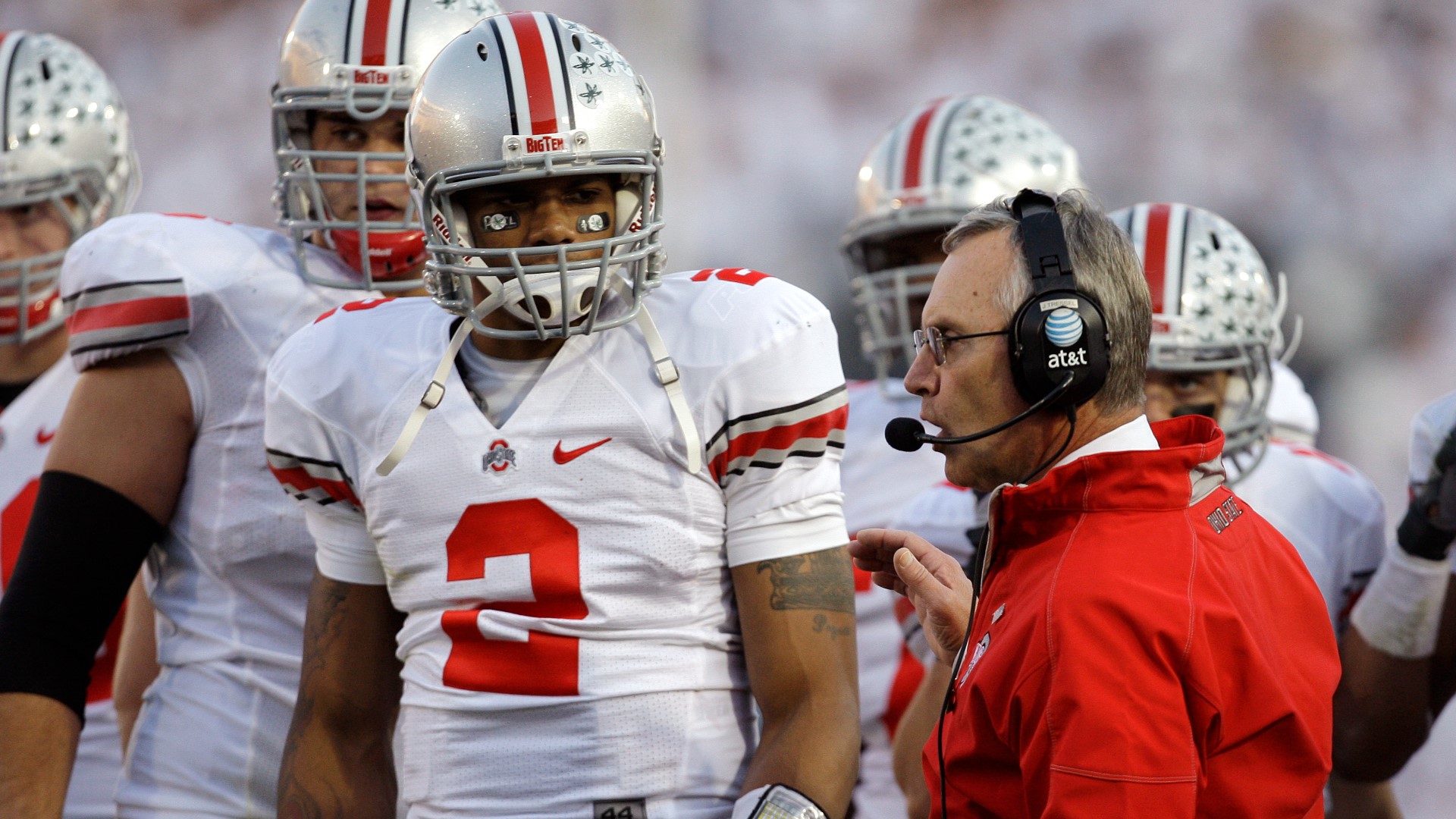 Five members of the 2010 Ohio State football team are calling on the NCAA to reinstate wins and records after the passing of name, image and likeness rules this year.

The time has come @NCAA @OSU_AD @OhioStAthletics @Channel75live @DPo8 @BOOMHERRON1 #solomonThomas @AdamSchefter we should get our wins back records back and legacy of @JimTressel5 back and not looked past it! NCAA suspended us but let us play in the sugar bowl win vs Arkansas pic.twitter.com/pGpEvJCbx5

"Although this could never undo what we and our families endured for breaking rules that shouldn't have existed in the first place, we believe reinstating and acknowledging the accomplishments of ourselves and our teammates would be a huge step in the right direction."

The 2010 team, led by Jim Tressel, went 12-1 winning the Big Ten Championship and before defeating Arkansas in the Sugar Bowl.

The NCAA removed the season from the record books after the five players were found to have traded memorabilia for tattoos. Tressel resigned in May 2011.

"We are calling for our school records and legacy to be restored so that Buckeye Nation can look at us with the same love and fondness that we've always had for them."

The letter closes by saying the players look forward to telling their stories one day and having the "Tattoo 5" being a legitimate part of the university's history forever.