Ohio State Athletic Director Gene Smith said teams will not play in another conference and called the idea “unrealistic.” 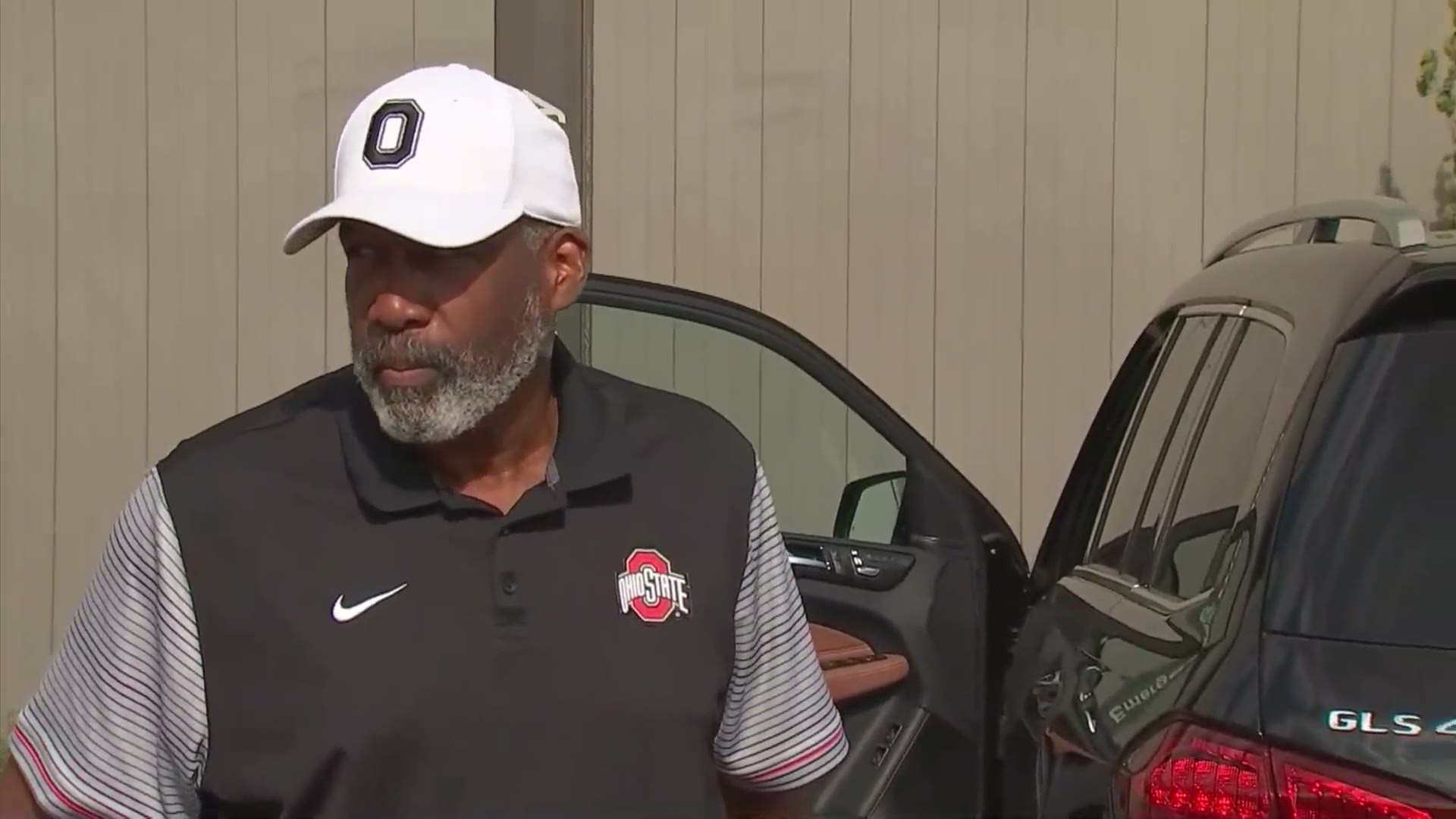 Hours after the Big Ten Conference announced its fall sports season had been postponed, Ohio State Athletic Director Gene Smith said teams will not play in another conference and called the idea “unrealistic.”

“We’re in the Big Ten. We’re not looking to play someone outside of our conference. We have a contract that we are obligated to with our television partners,” Smith told members of the press Tuesday.

The Big Ten is looking at the possibility of student-athletes playing in the spring.

Smith said he was hopeful they would get to a decision to delay the football season until September 26 or October 1 to work on protocols and give the student-athletes a chance.

He called the coronavirus pandemic a “beast” and said, “If you don’t respect it, we end up exactly where we are.”

While he said he is disappointed they had to make a decision as early as they did, he has shifted his mentality to look at the spring as an option.

“I want to give our kids a chance to play,” Smith said.