Day told 10TV's Dom Tiberi the team will look to replicate game intensity and focus on the quarterback competition. 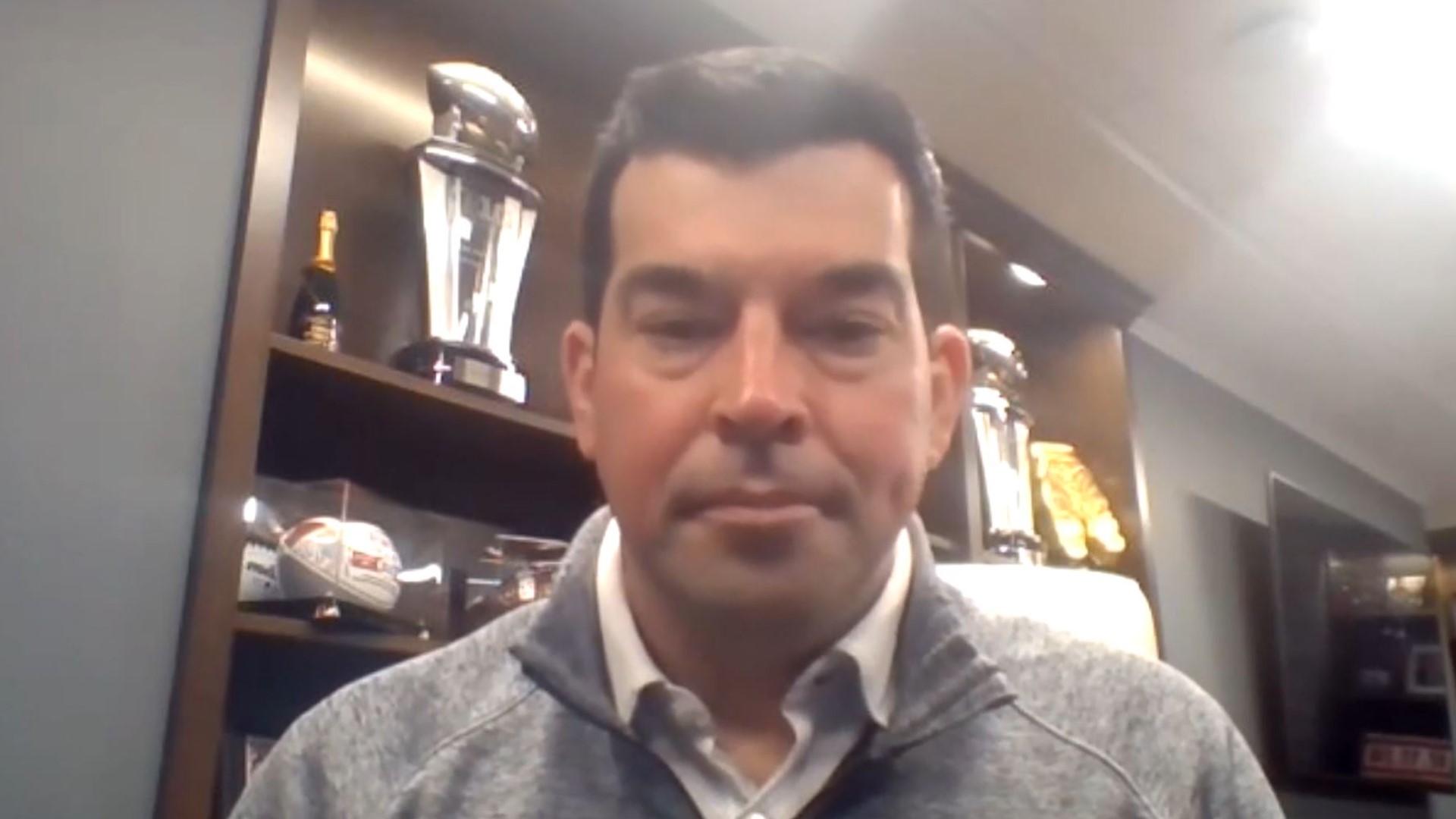 COLUMBUS, Ohio — With the 2020 season in the past, the Ohio State football team is turning its focus to 2021.

In an interview with 10TV's Dom Tiberi, head coach Ryan Day said the spring will be huge this year because of the time missed last year.

Several games were canceled last season because of COVID-19 and the Big Ten's season started late because of the pandemic.

Following some time off after the National Championship loss to Alabama, the Buckeyes will begin winter conditioning and get ready for spring practice, which starts in March.

"We didn't play in six games last year. How do we replicate the game as many times as possible in the spring? I think that's the challenge," Day said.

"I think to just go out there and do a bunch of individual drills - I'm not sure that's the right mix for our guys coming off of last year.  So we're going to have great conversation about it but every day has to matter," Day said.

Ohio State will also look for a new quarterback with Justin Fields heading to the NFL.

It will be a three-man race between sophomores C.J. Stroud and Jack Miller, as well as true freshman Kyle McCord.

Day said he is still planning on how to handle things in the spring but that it will need to be different. He says it will have to be as competitive as possible to see how these young quarterbacks handle themselves under fire.