As the team heads into the last home game of the season, fans are still having problems getting their tickets scanned at the gate. 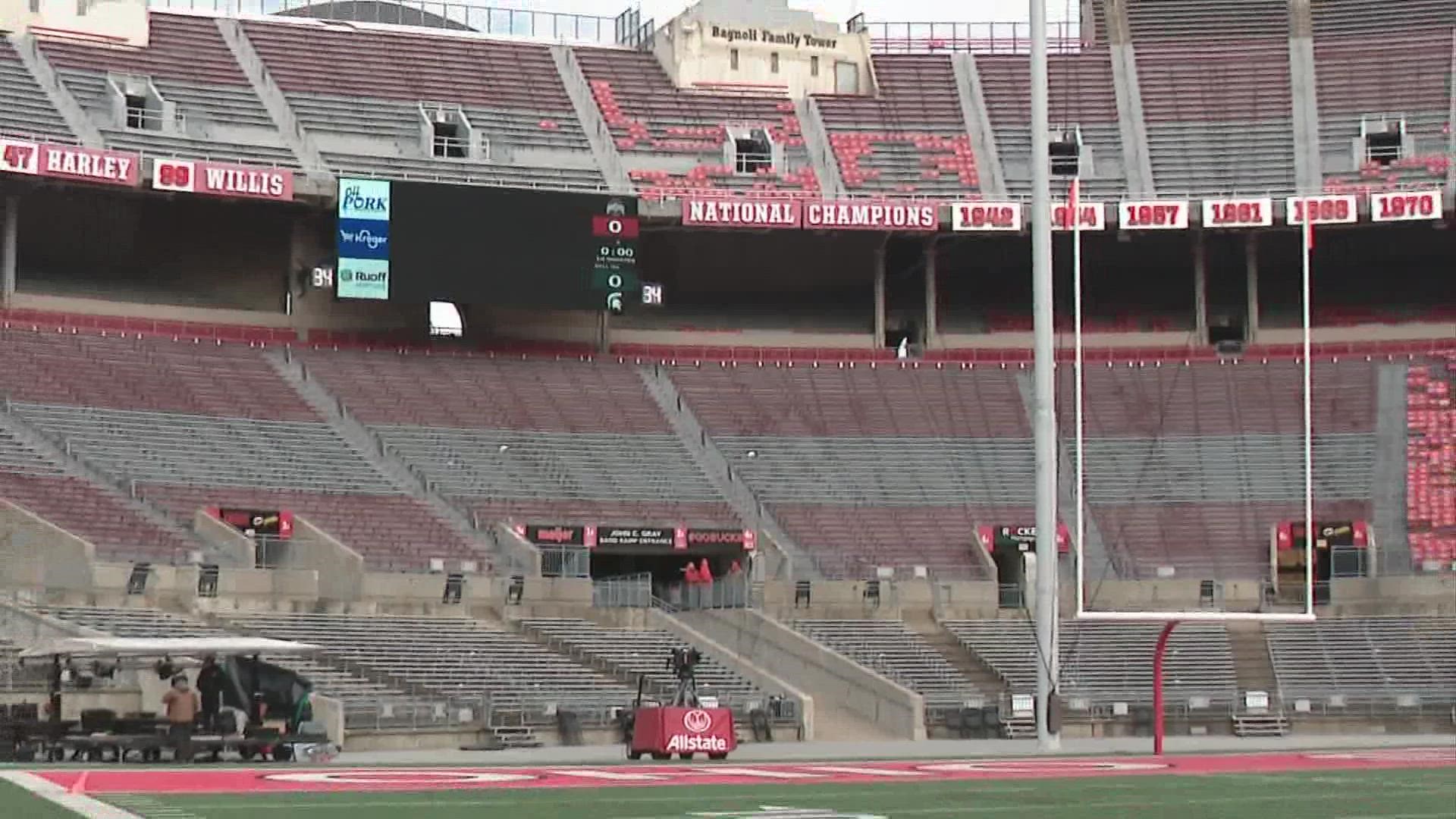 As the team heads into the last home game of the season, fans are still having problems getting their tickets scanned at the gate.

“Everybody knows who is down there trying to get an internet connection or trying to get a phone call so I would suggest logging in well before you get down there." said Jamie Kaufman, owner of Dream Seats in Columbus.

Kaufman suggests saving your tickets individually to your Apple Wallet if you have an iPhone.

The Ohio State University Ticket office advises fans who are having ticket issues to visit their office at Gate 5, which opens at 8 a.m. Saturday.

Tickets for the game have not sold out as of Friday, and the secondary ticket market showed hundreds of tickets are still available. Some of them are going as low as $80 dollars and others are going for more than $300.

Experts say since the Thanksgiving holiday is around the corner, people may have turned in their tickets for re-sale.

Michigan State lost to Purdue earlier in the year, and concerns over COVID-19 may have contributed to the number of tickets still available. 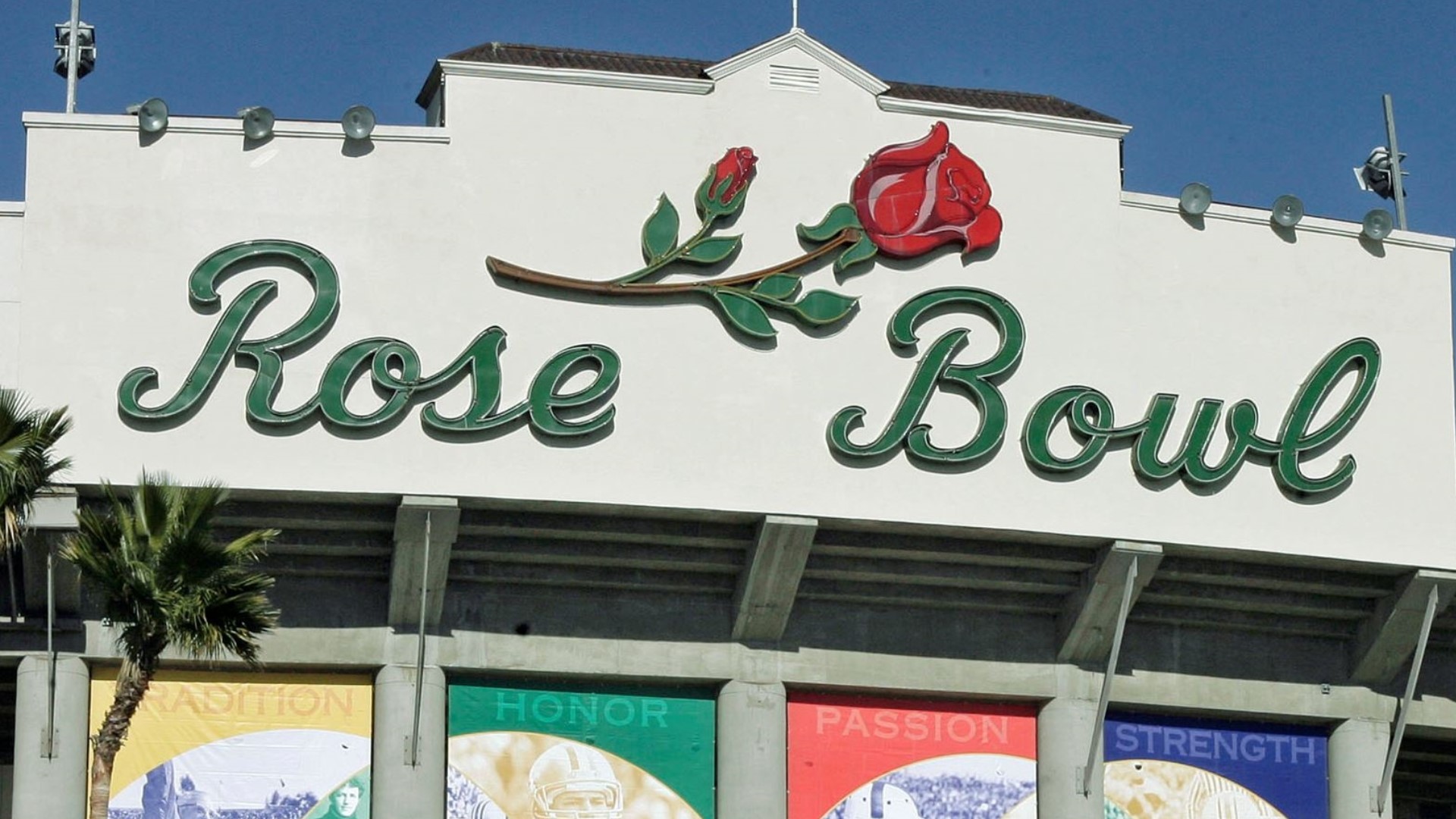