Ohio State to stream Skull Session for rest of 2021 season

The pregame tradition before all home games will be on the Ohio State News Youtube channel beginning this Saturday. 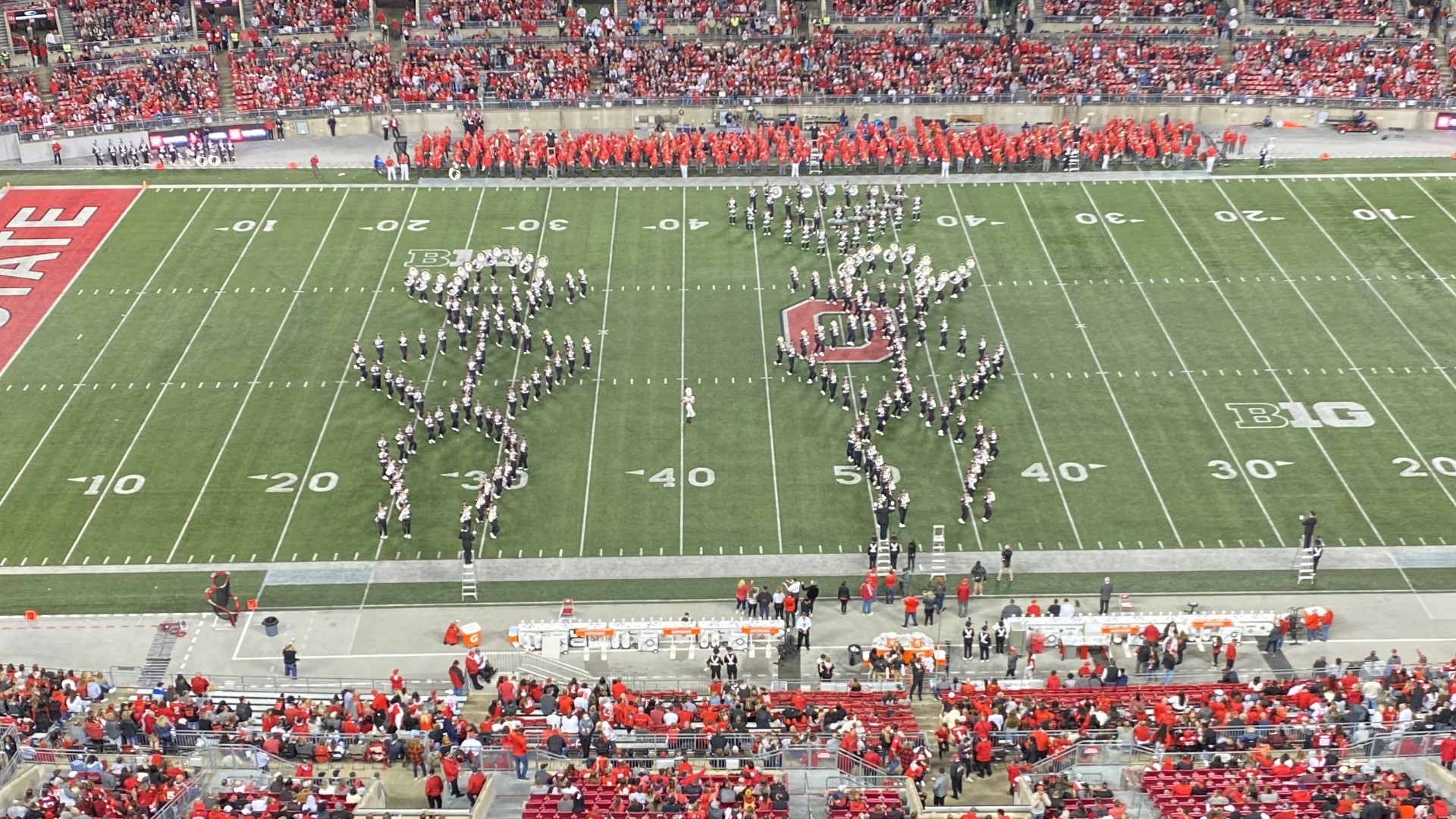 COLUMBUS, Ohio — The Ohio State University announced Thursday the school will stream Skull Session online for the rest of the 2021 football season.

The pregame tradition before all home games will be on the Ohio State News Youtube channel beginning with this Saturday’s game against Maryland.

The university says a team of videographers will stream using five different cameras and multiple microphones to capture the event.

“We’re thrilled to be able to share with fans everywhere the enthusiasm and electrifying atmosphere fans bring to Skull Session,” said Director of National Broadcast Media Joe Camoriano. “One of the best fan experiences takes place just across the street from the ’Shoe only a couple of hours before each home game. And we are excited to stream it live.”

Skull Session, held at St. John Arena, originally served as a final music rehearsal for the Ohio State Marching Band prior to its performance on the field. It has since become a tradition for Buckeyes fans to attend.

“It’s a great tradition that helps the marching band focus on our pregame and halftime shows and gets the fans excited for the game. We’re excited fans across Buckeye Nation will have a chance to enjoy the show in a whole new way,” said band director Christopher Hoch.

The Best Damn Band in the Land marches into the arena and plays “Fanfare for a New Era” as the football team arrives.

Head coach Ryan Day, other coaches and players speak each week before they head into Ohio Stadium.

The band then performs a final musical run-through of its pregame and halftime shows and plays “Across the Field” one more time before kickoff.

With a noon kickoff this week against the Terrapins, Skull Session will begin at 9:40 a.m. 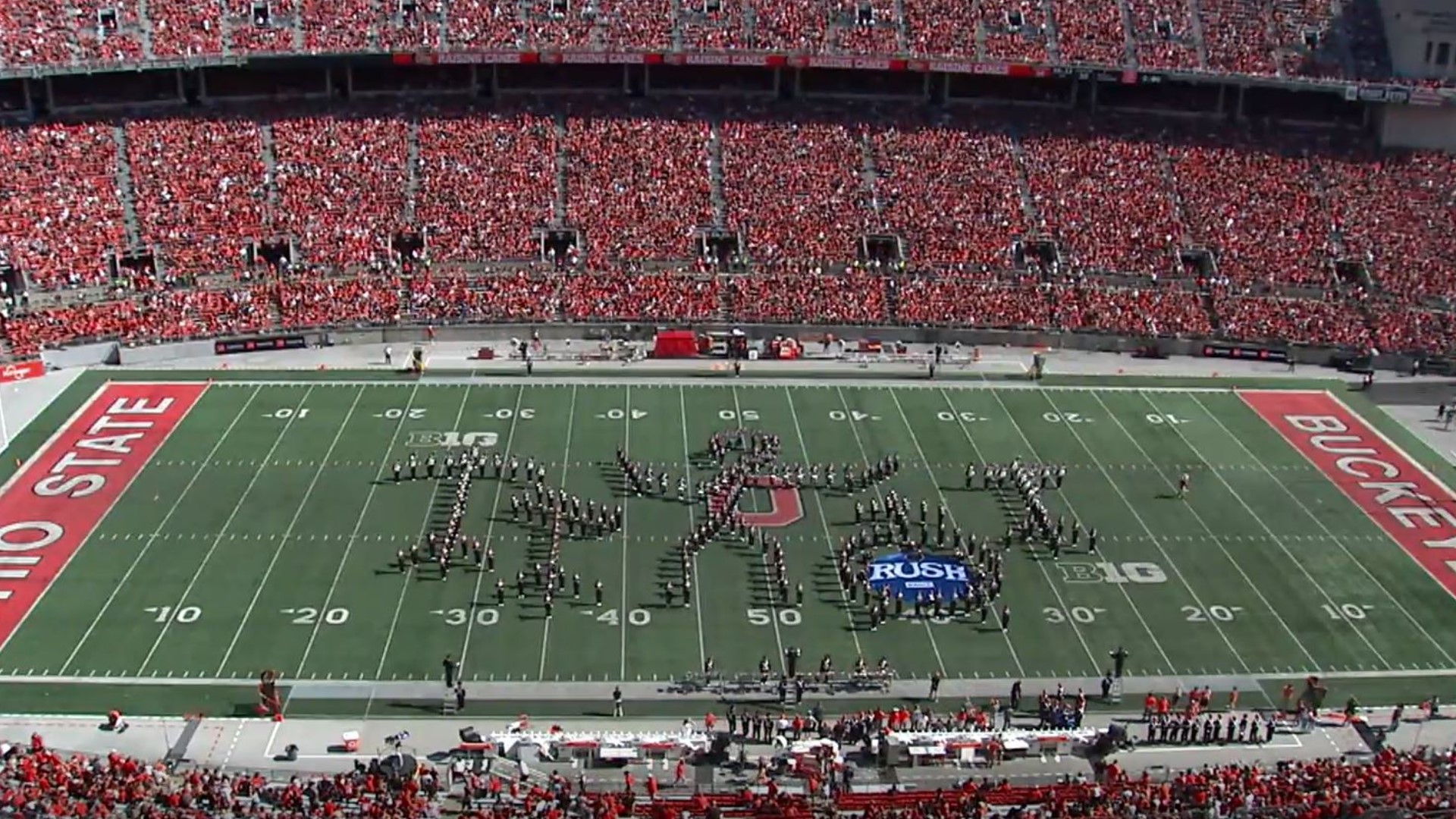