Henderson rushed for 277 yards and three touchdowns on 24 carries. 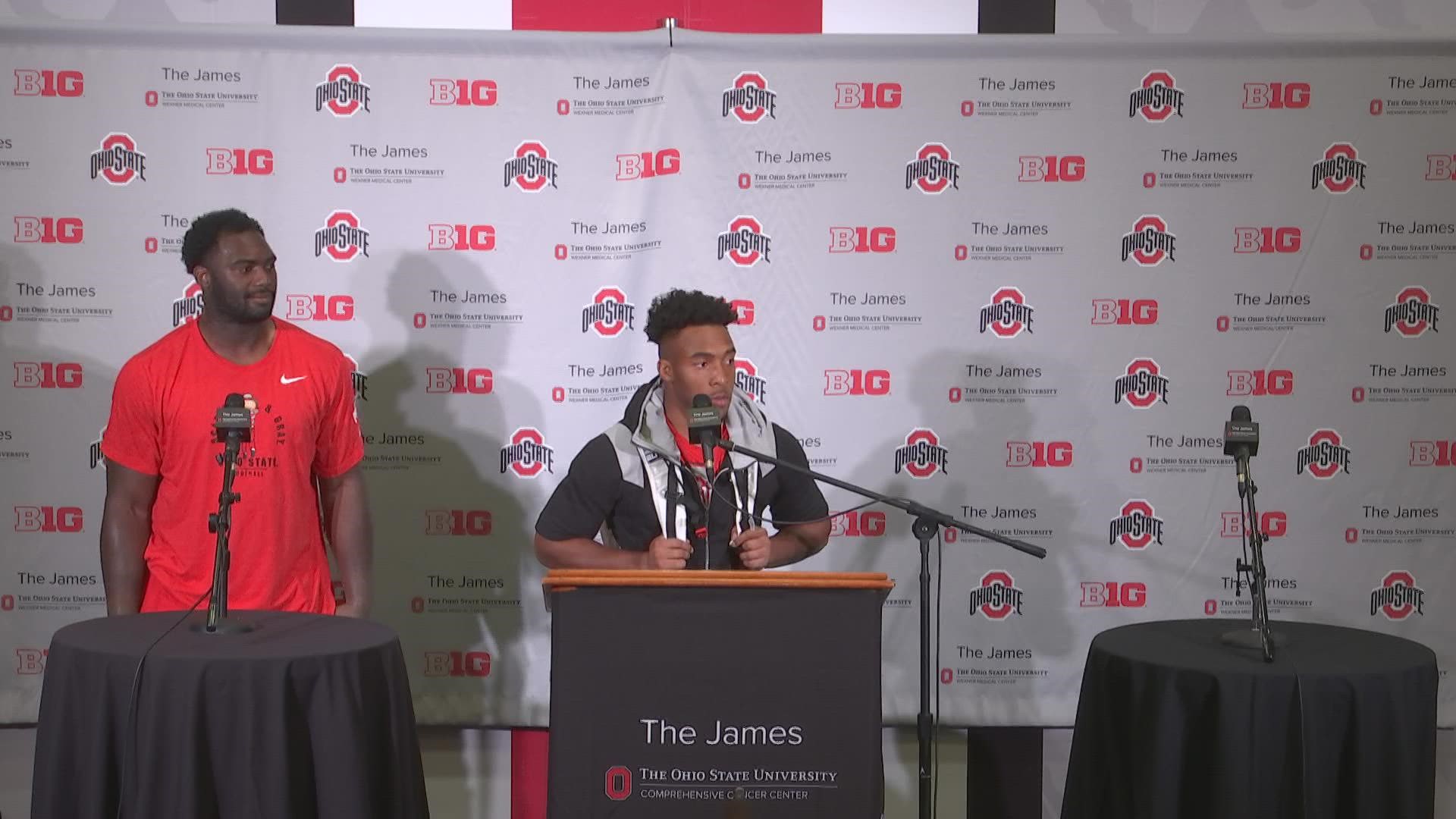 COLUMBUS, Ohio — Ohio State running back TreVeyon Henderson was named Big Ten football's Co-Offensive Player of the Week and Freshman of the Week for his record-breaking performance Saturday in the Buckeyes' 41-20 win over Tulsa.

Henderson rushed for 277 yards and three touchdowns on 24 carries. He set a new Ohio State single-game freshman record for rushing yards, breaking the previous record of 239 yards set by Archie Griffin in 1972.

Henderson's 277 rushing yards are the most by any FBS player in a game this season and is the third-most in a single game in Ohio State history behind Trey Sermon’s 331 vs. Northwestern in the 2020 Big Ten Football Championship Game and Eddie George’s 314 vs. Illinois in 1995.