The Big Ten season was postponed on Aug. 11 due to concerns about playing through the pandemic. 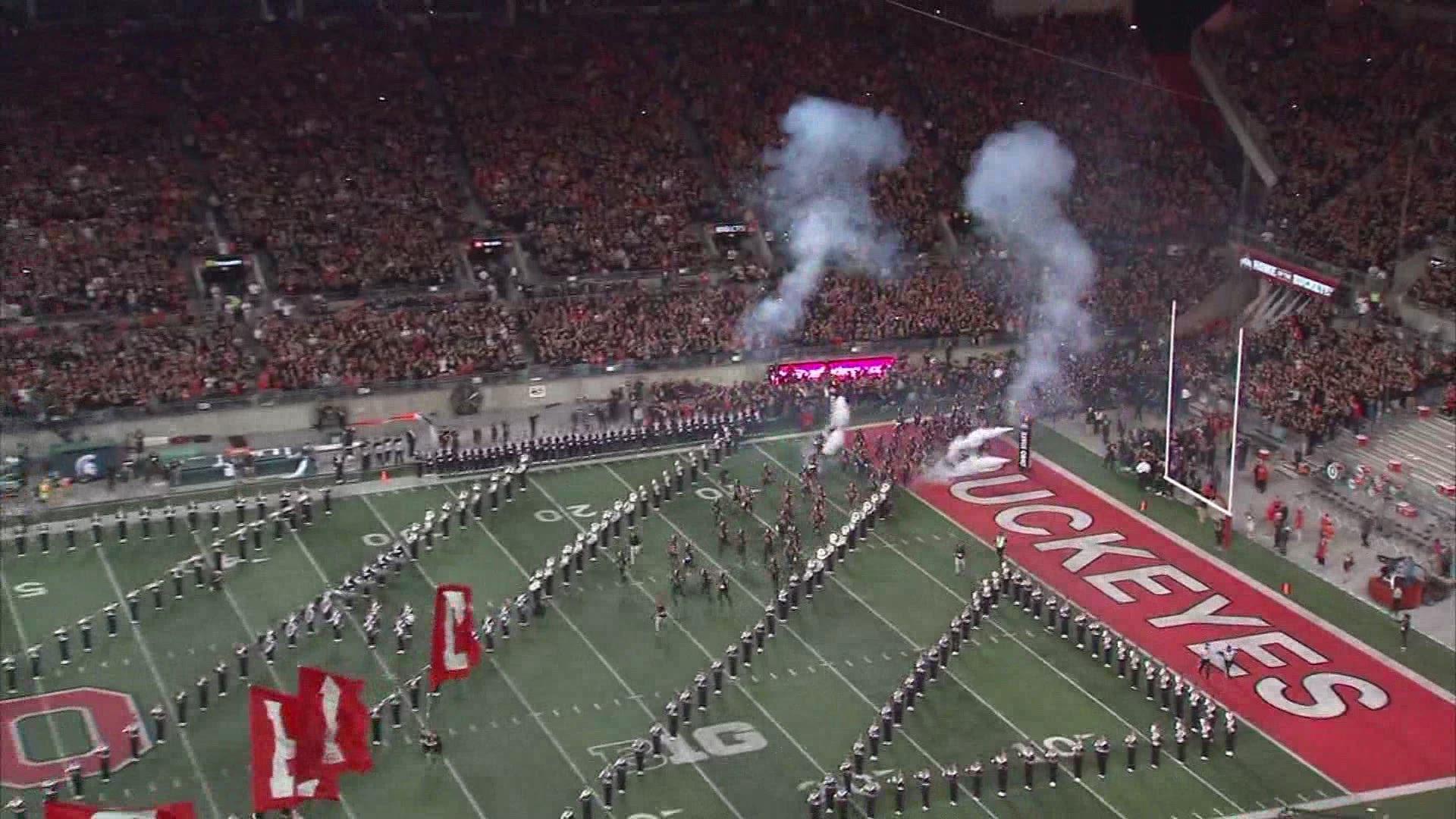 COLUMBUS, Ohio — Fans of the Ohio State football team and families of the players are waiting on an answer from the Big Ten about the status of the football season.

The Big Ten season was postponed on Aug. 11 due to concerns about playing through the pandemic.

The conference presidents were presented a plan Sunday to play a fall football season, but a final decision has yet to be made

“I’m just at the point right now, I just had it in my head that we aren’t playing and that it would be a great surprise, time to open the champagne if it gets reversed," said Amanda Babb whose step-son Kamryn Babb is on the team.

However, Babb, who is also the president of the Football Parents at Ohio State, said she does not want to go through all of those emotions again if her hopes get too high.

Since March, her family has been worrying about whether or not the team will be able to play this year.

Babb said many of the parents in the group feel the kids are safer playing.

She said they trust the COVID-19 safety plans Ohio State originally made.

“I trust the process and everything that Ohio State has done to set up, all of their procedures -- you know the testing, everything has been top-notch and I absolutely trust what the doctors and Gene Smith and what Ryan Day have done at Ohio State,” Babb said.

She said Kamryn is especially hopeful for this year.

“Kamryn was hurt the last two years, so he’s gone through, he’s been on his own roller coaster with some of the injuries, that he’s had this almost like another turn,” Babb said.

Right now, they’re holding on to that hope.