Stroud is up for the Davey O’Brien Award and Ruggles for the Lou Groza Award. 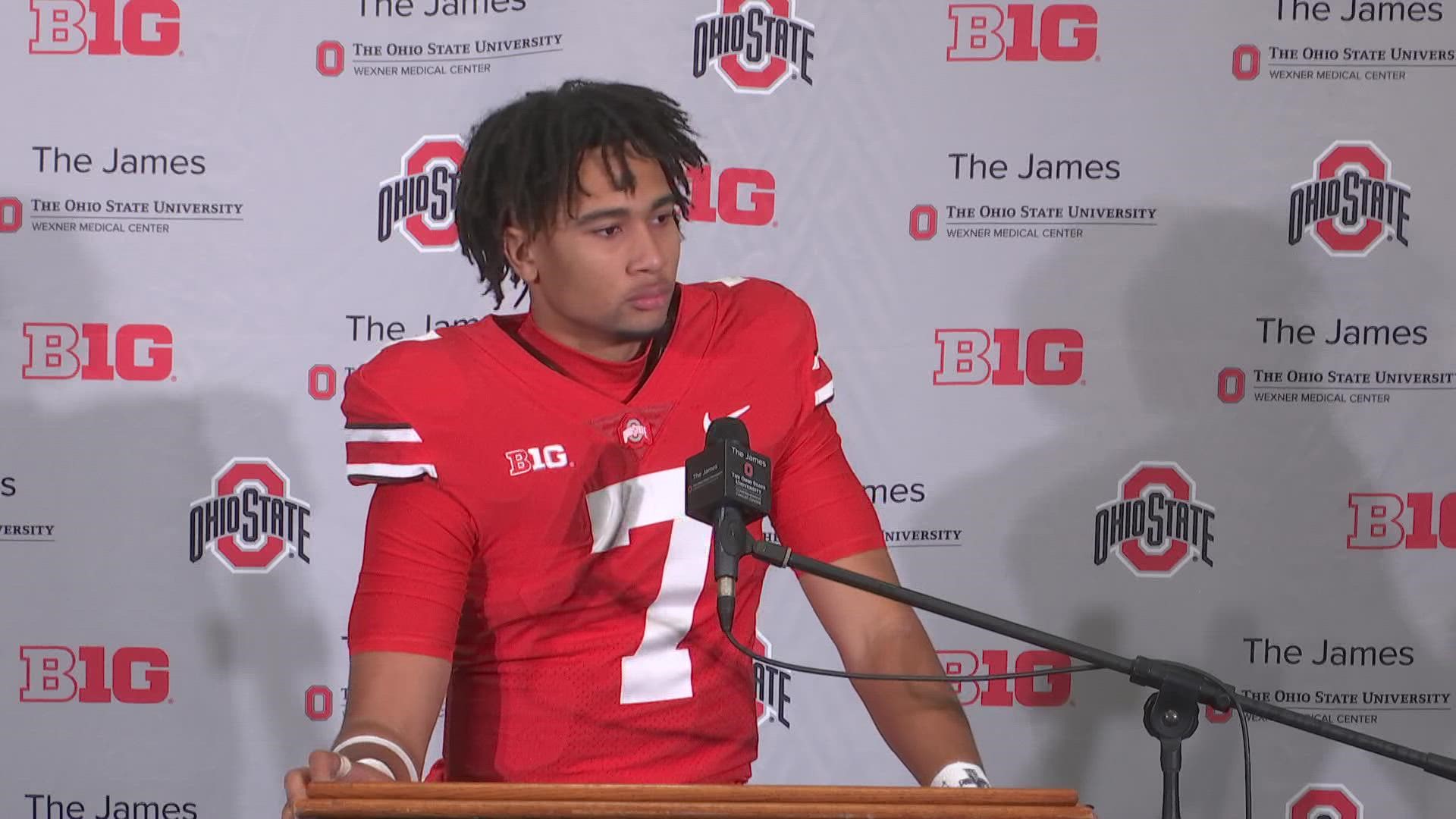 Stroud is up for the Davey O’Brien Award as the nation’s top quarterback while Ruggles is a finalist for the Lou Groza Award, which is presented annually to college football’s top placekicker.

A seven-time Big Ten Freshman of the Week, Stroud’s 3,468 passing yards is already the second-most in single-season history. Last week he set a career-high with six touchdown passes, all in the first half, against Michigan State.

Ruggles, who is in his first season with the Buckeyes, is the nation’s top-scoring kicker with 113 points. He’s made 16-of-17 field goals and all 65 of his extra points.

He made four field goals in back-to-back wins over Penn State and Nebraska, becoming the first kicker in program history to do so.

The other two finalists for the award are Gabe Brkic of Oklahoma and Jake Moody of Michigan.

The winners will be announced live on ESPN at the Home Depot College Football Awards on Thursday, Dec. 9.