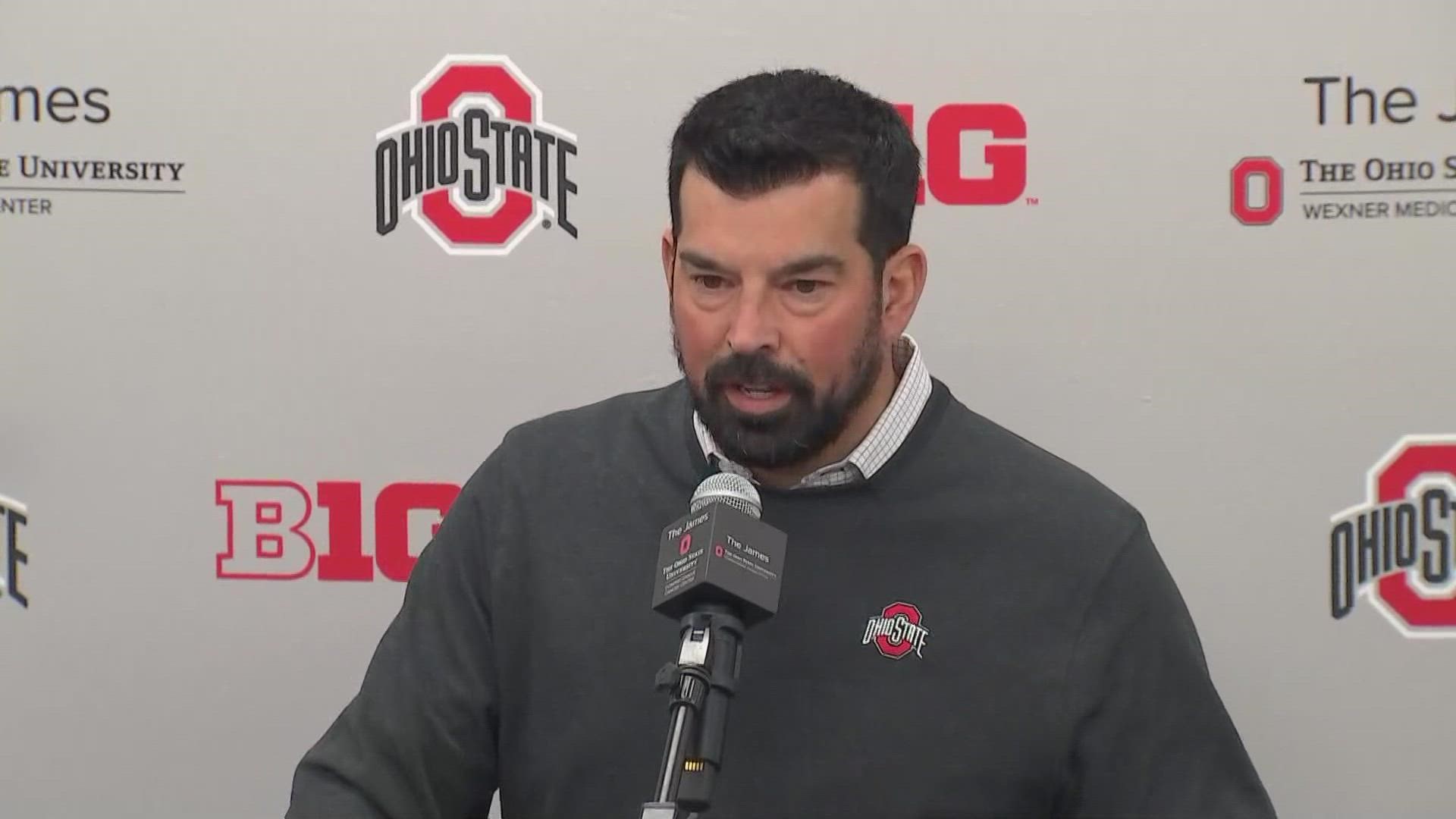 COLUMBUS, Ohio — As the second half of the 2021 season is set to begin Saturday, Ohio State had eight players named to various midseason All-American teams.

Wide receiver Chris Olave and running back TreVeyon Henderson were each named to The Sporting News' first team.

More on these Buckeyes (info provided by Ohio State Athletics):